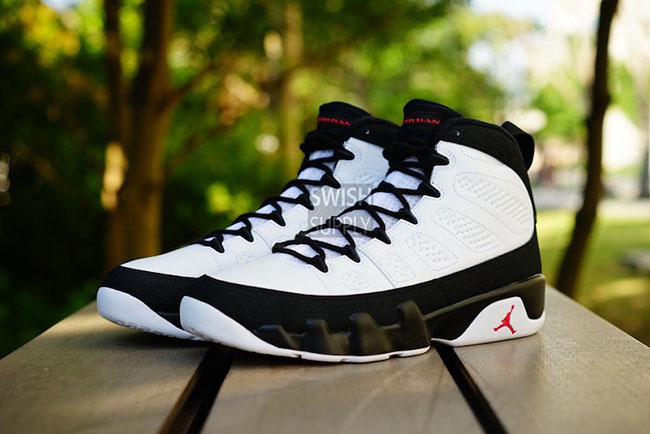 The Air Jordan 9 OG ‘Playoff’ will release once again during the Holiday 2016 season.

Although dubbed ‘Playoff’, Michael Jordan did not wear the Air Jordan 9 on court nor did he play during the 1993-94 NBA Season. This of course came from Jordan shocking the world by announcing his retirement for the first time. The nickname came from the color scheme used of White, Black and Red.

The Playoff edition of the Air Jordan 9 released a handful of times. Originally we saw the model launch in November 1993 alongside three other color schemes. The first retro then came in 2002 which saw the model sitting on shelfs for sometime. 2008 brought them back for a second time but apart of the Countdown Pack which if you wanted the shoes, you would have to spend $300 (they were Packaged with the Jordan 14). The last and final time we saw the Playoff Jordan 9 land at retailers was in 2010 until 2016.

The 2016 Air Jordan 9 OG Playoffs will be much like the Original release while featuring a White, Black and True Red color scheme. Through the uppers is White leather along with it’s unique stitching pattern while Black runs through the mudguard, around the heel, laces and eyelets. True Red then lands on the Jumpman branding on the midsole and sole, Air Jordan written across the tongue, 23 and the Jumpman Globe on the heel. Making them Retro OG’s, Jordan Brand has used Nike Air on the insoles.

The Playoff Air Jordan 9 OG will release at Jordan Brand retailers on December 3rd, 2016. Retail price is set at $190. Below you can see additional images which will give you a detailed look as well as showcasing them on feet. Make sure to check back with us for updates. 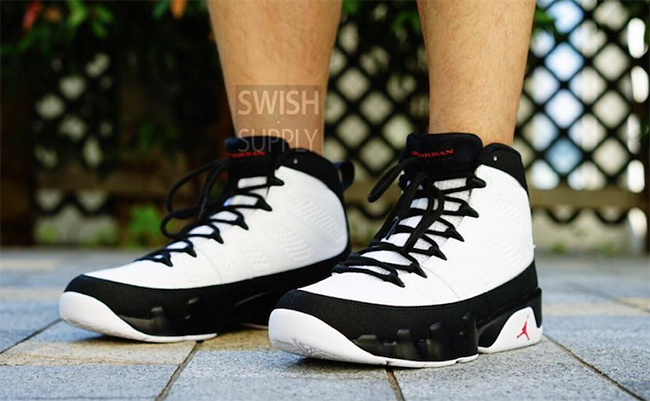 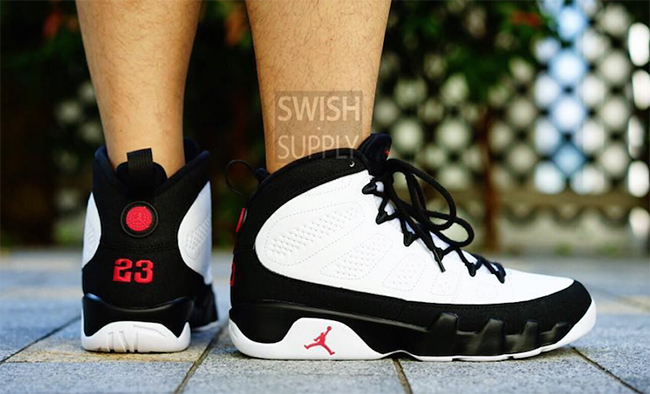 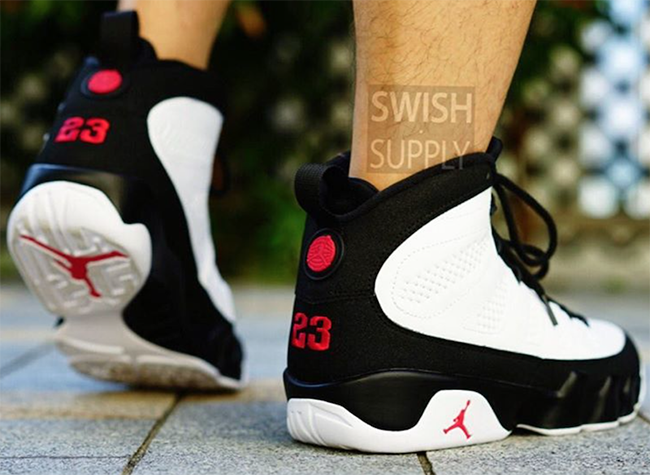 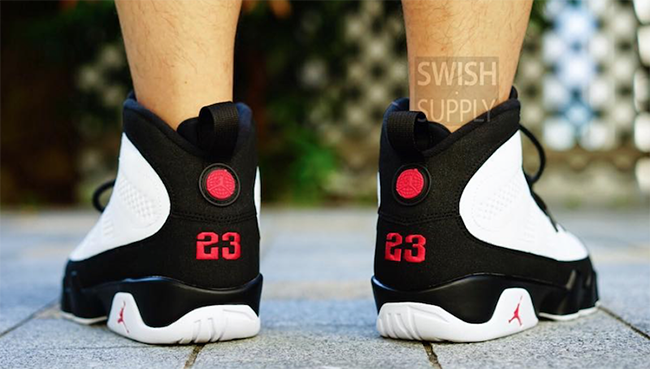 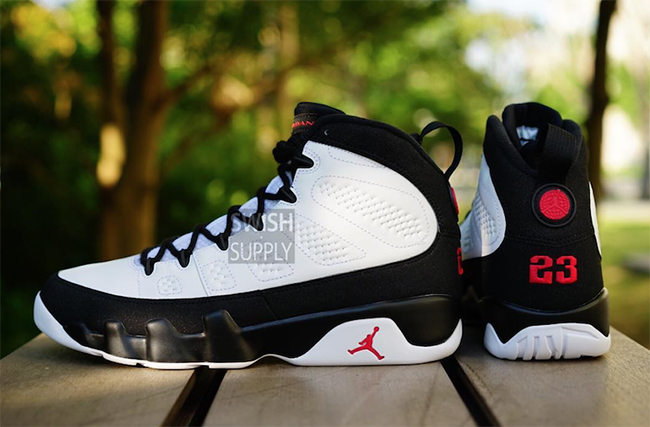 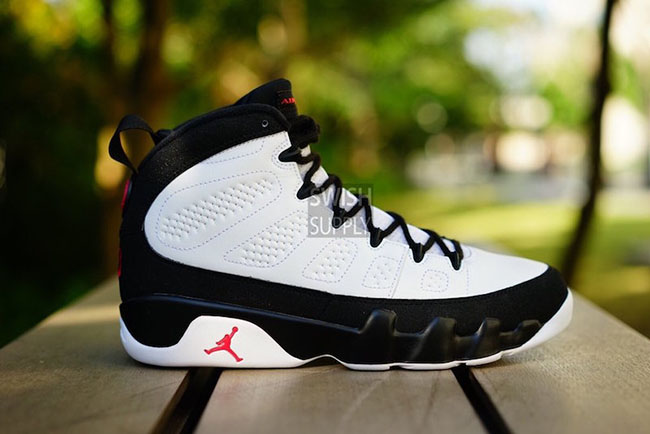 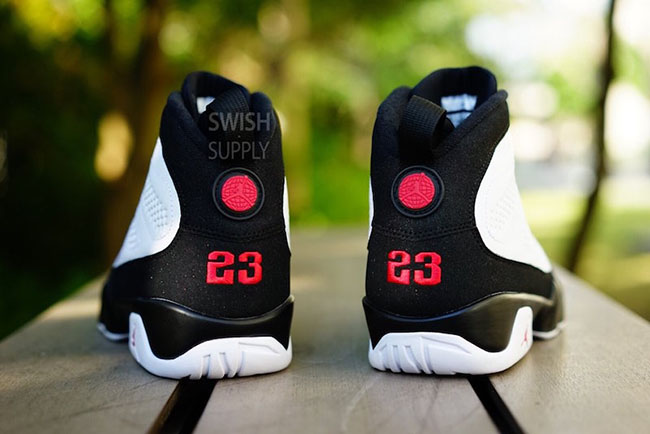 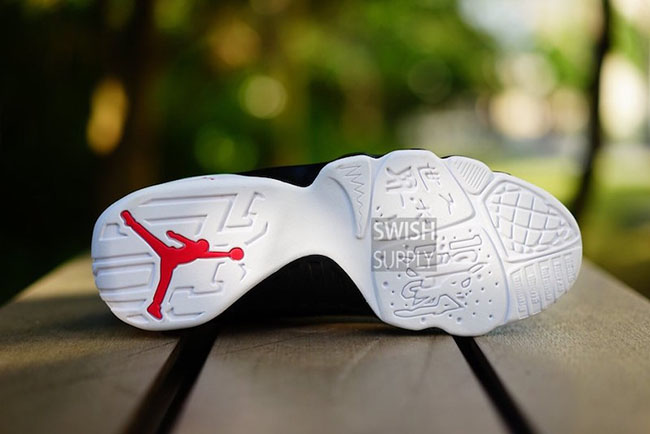 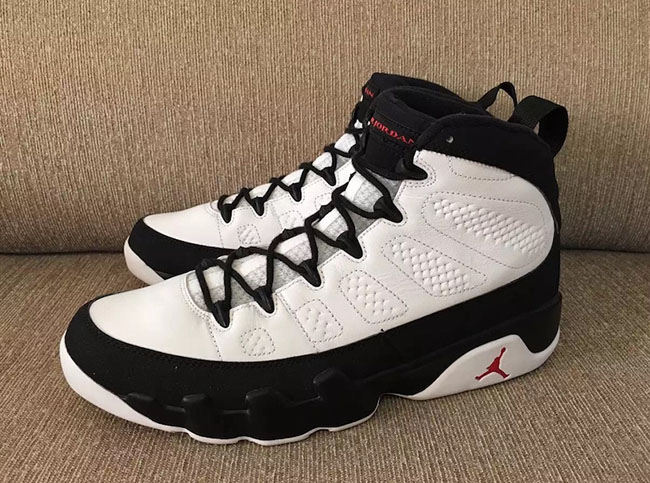 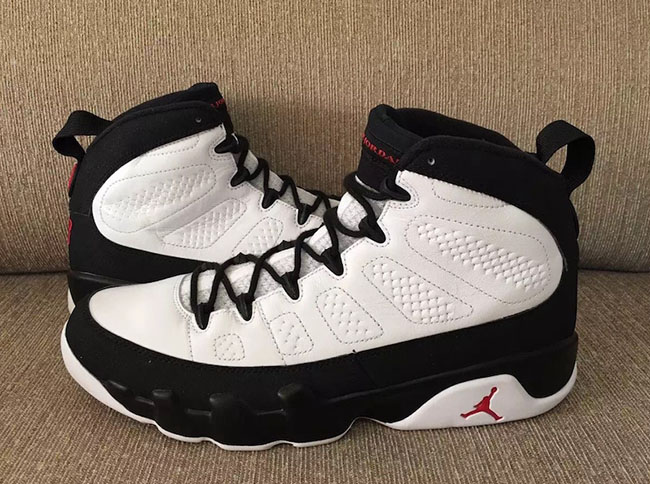 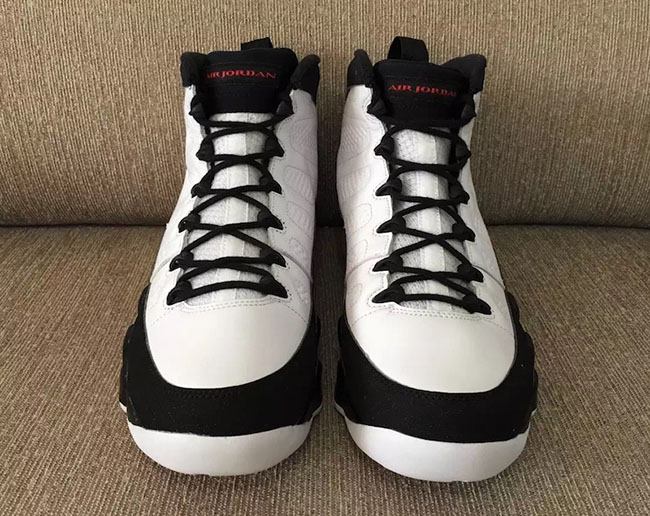 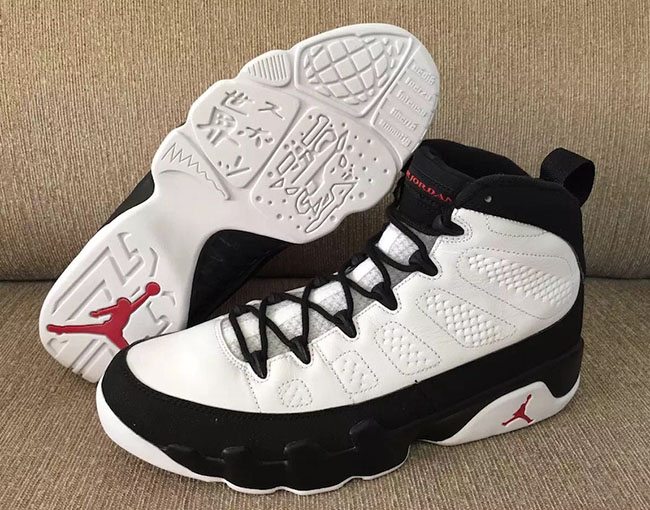 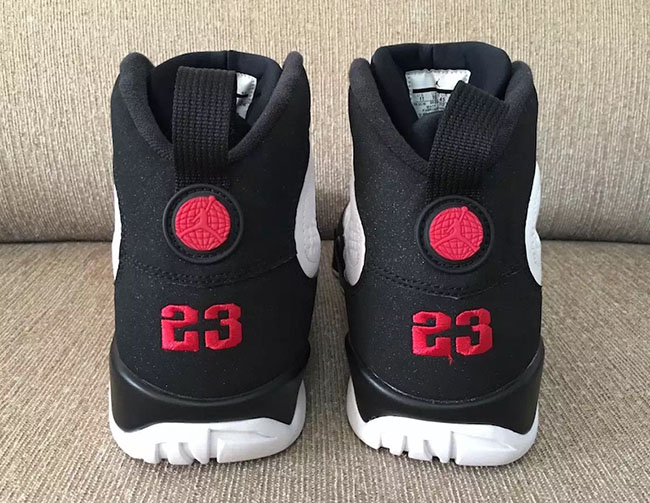 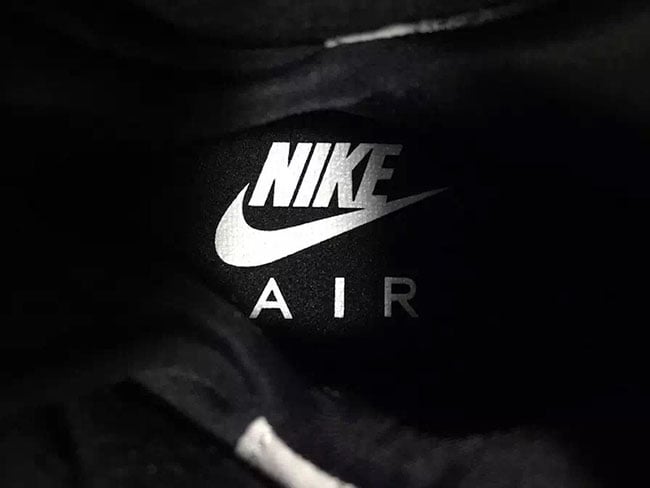