Set for a debut later this year, today we have another look at the upcoming Air Jordan 9 “Photo Blue” from Jordan Brand.

A new colorway of the mid ’90s silhouette, the kicks pair black durabuck with matching nubuck on the upper, a black midsole, white rubber outsole and Photo Blue contrast stitching with additional hits of the hue on the branding, eyestay and lining.

The Black/Photo Blue colorway is set for a Holiday 2012 release. 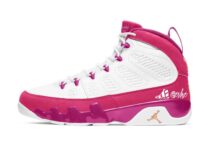 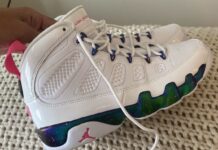 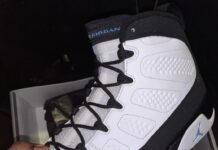 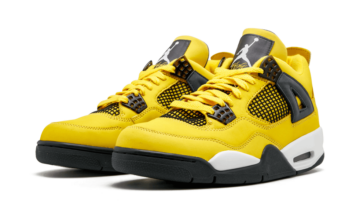