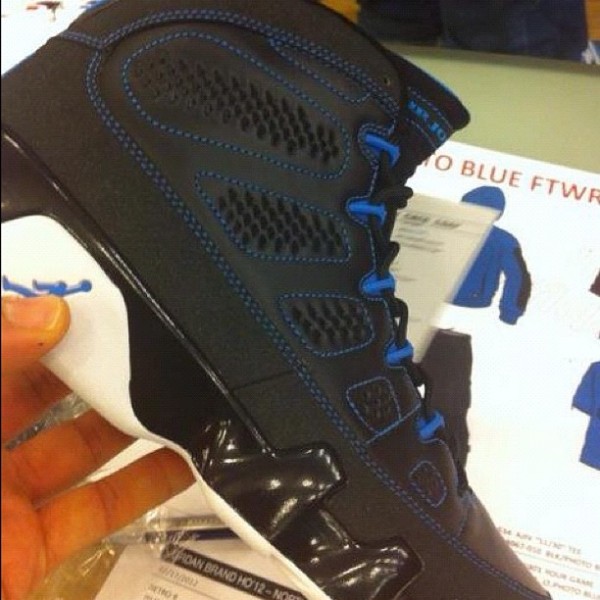 In addition to the latest look at the 2012 retro of the “Cool Grey” Air Jordan IX comes the first look at a brand new colorway of the kicks for Holiday 2012.

Previously confirmed for a drop later this year, here is the first glimpse at the Black/Photo Blue Air Jordan IX. A pretty simple colorway, the kicks pair a black leather upper with a matching midsole, white outsole and Photo Blue contrast stitching throughout the upper. Hits of blue also appear on the branding and eyelets.

Set for a drop in the latter stages of 2012, checkout this first look at the kicks and stay tuned for more pics and info. 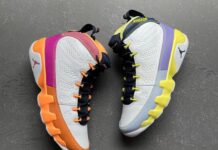 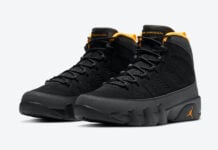 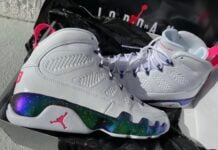 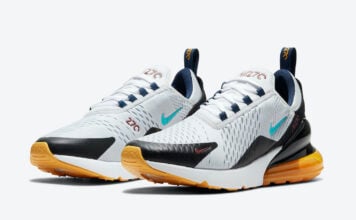