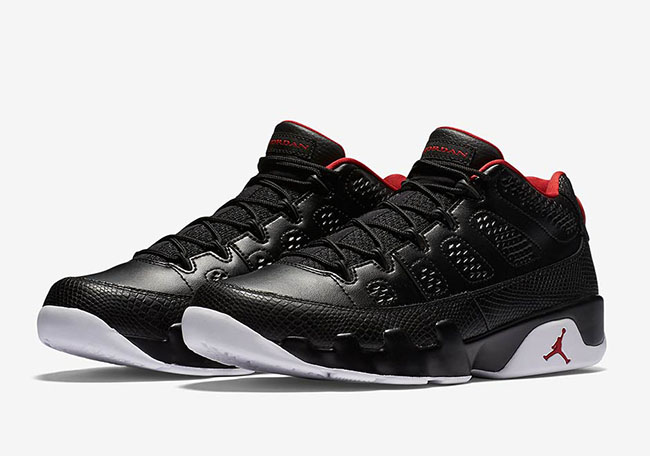 The Air Jordan 9 Low ‘Bred’ will be the first Air Jordan 9 in low top form to release in 2016. Using the iconic Bulls colors, they are set to launch mid-way through April.

Featuring a Black, University Red and White color combination, the shoes feature a strong presence of Black through the uppers. On the uppers is leather while snakeskin is used through the mudguard. Red is then used on the liner, Jordan across the tongue, 23 and emblem on the heel and the Jumpman on the midsole. Finishing the look is a White outsole and sole.

The ‘Bred’ Air Jordan 9 Low aka ‘Snakeskin’ will release at Jordan Brand retailers on April 16th, 2016. Retail price is set at $170. Below you can see additional images which are the officials from Nike. 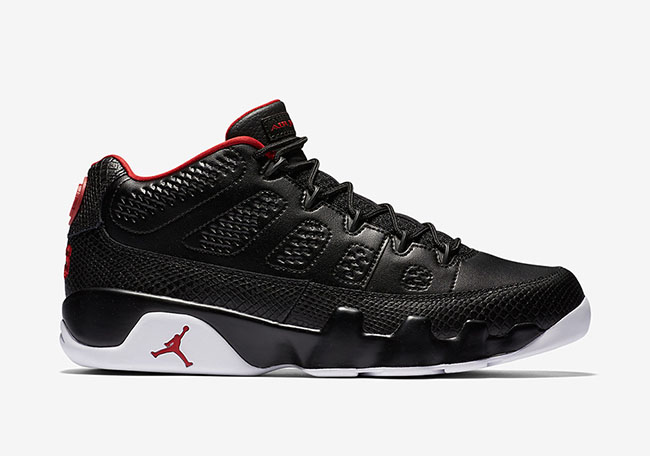 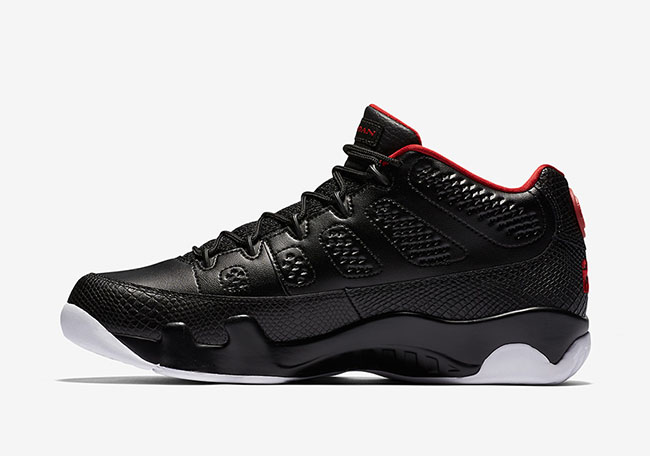 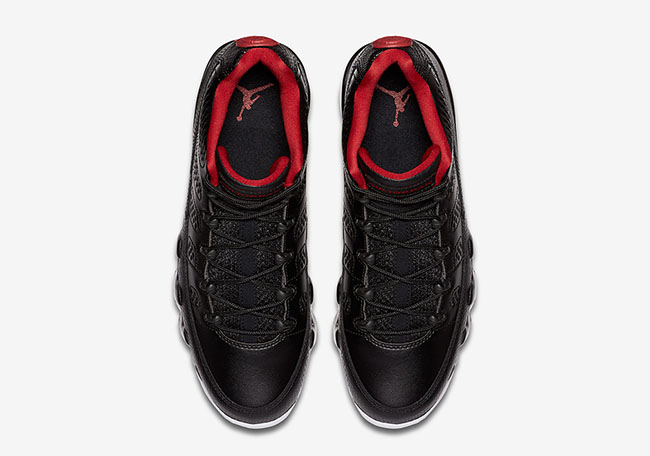 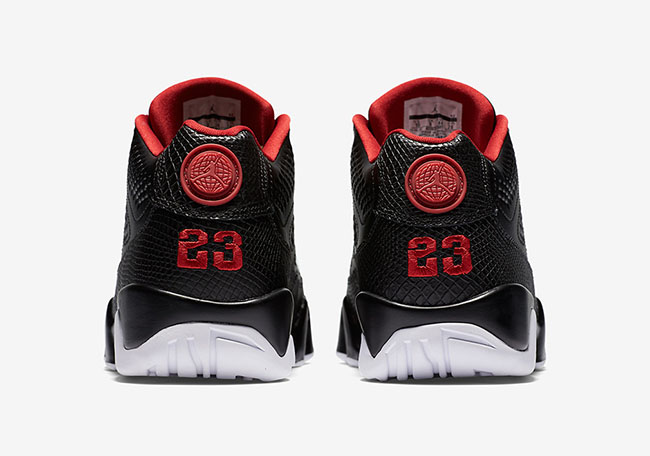 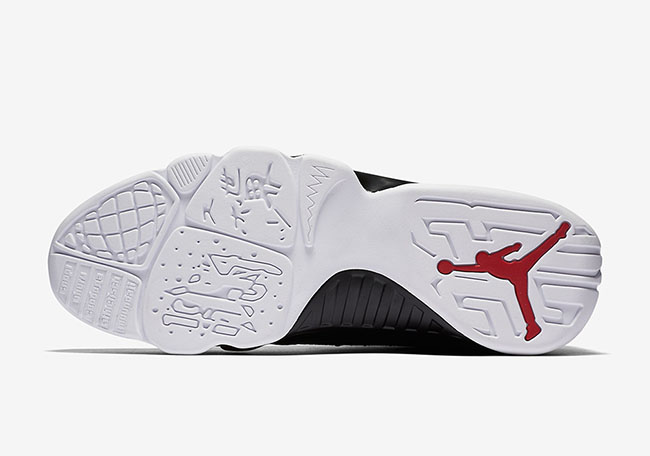