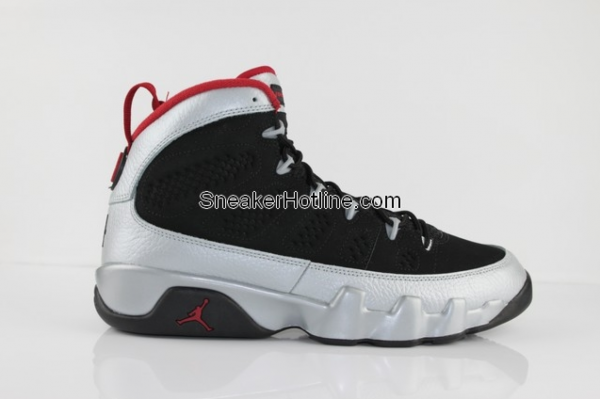 We now have our first good look at the upcoming “Johnny Kilroy” Air Jordan 9.

Inspired by the fictional Michael Jordan-played character from Nike’s post-Jordan 1993 retirement advertising campaign, the kicks sport a Black/Metallic Platinum-Gym Red colorway with a black nubuck and silver leather upper alongside red hits on the lining, heel pull tab and branding details throughout. Further adding to the previously unseen makeup is “Johnny Kilroy” branding across the tongue tab alongside “4” embroidery on the heel and “Kilroy Kicks Butt” embroidery inside the tongue.

Currently slated for an October 6 debut, the Air Jordan 9 “Johnny Kilroy” will retail for $160. 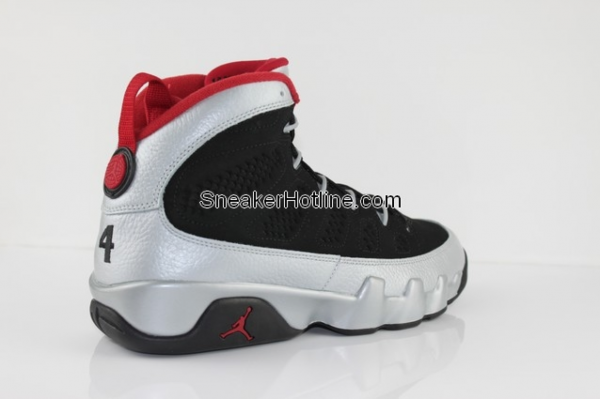 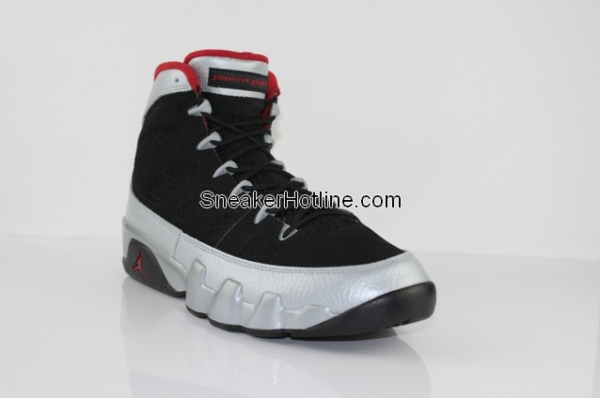 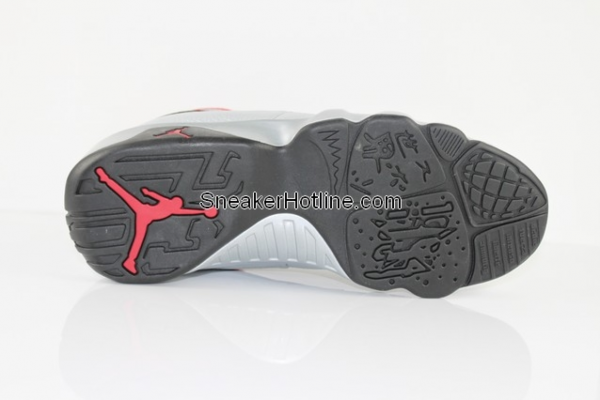