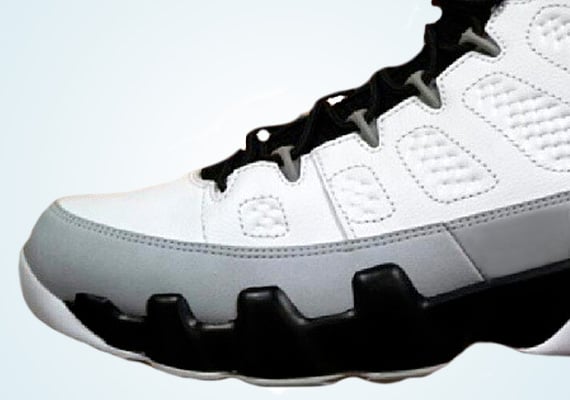 In case you may have forgotten, the Air Jordan IX didn’t get to hit the hardwood upon its arrival on the sneaker scene due to MJ’s retirement. Though it’s presence wasn’t felt under the lights of the United Center, it did find a home on the Baseball field as a PE cleat worn by Jordan during his stint with the Birmingham Barons. In paying tribute to his minor league career, it appears as if we will see this pair of “Barons” Air Jordan IXs release on April 5th. Fully equipped with a white, grey and black cool scheme, these kicks are the perfect tribute to MJ’s time away from the NBA. Read on after the jump to check out another look and be sure to keep your browsers locked to SneakerFiles for more info. 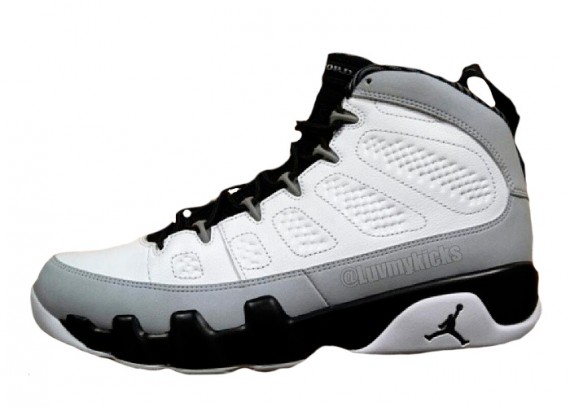