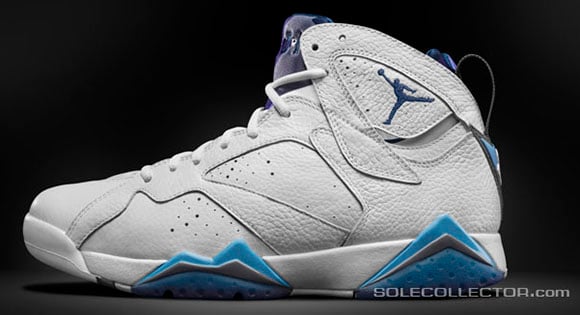 Earlier today we showed you a catalog scan of the 2015 Jordan 7 French Blue which didn’t do the pair justice. 2 hours later we have what many are calling an official look at the shoes, but even if its not the images are incredible.

Like previous stated in our previous post, the French Blue Jordan 7 released back in 2002. Back then, the craze for retros wasn’t like it is today, so they sat for awhile. Even a year later you could pick up this pair at retail or below but mainly in larger sizes.

We are sure this won’t happen again with the French Blue AJ VII, as we have already received some excited responses. Stay tuned to Sneaker Files for more images and the official release. 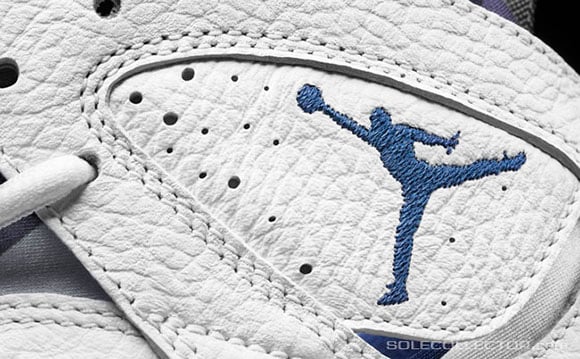 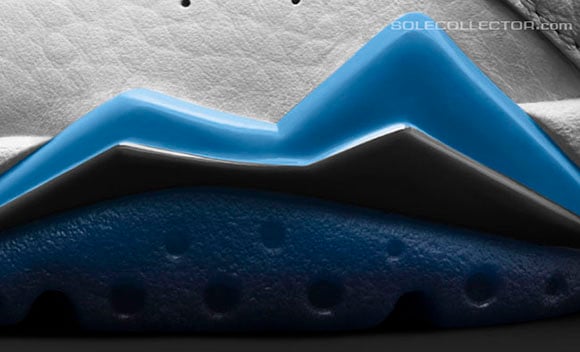 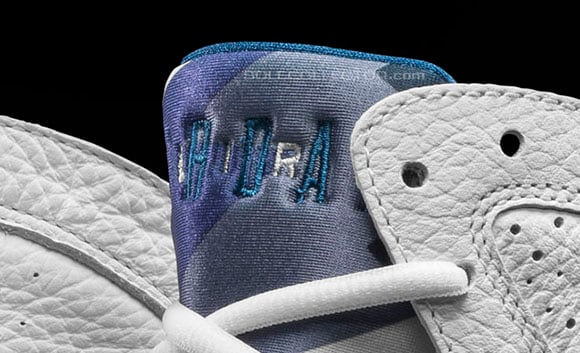 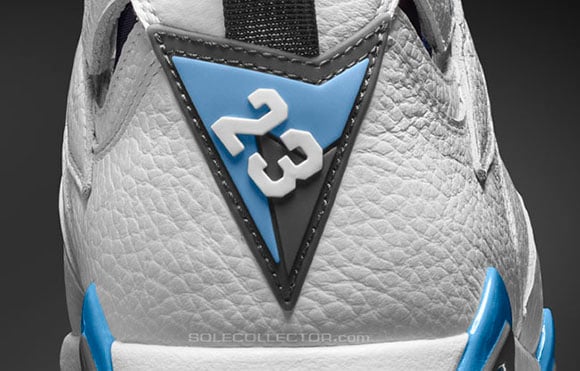