Combine multiple sneakers to form one new sneaker. Sounds pretty simple, right? Well, we are now seeing evidence that Jordan Brand not only finds it simple, but effective as well. The concept of merging sneakers will continue throughout 2009 and we now have pictures of the newest hybrid. This pair merges together all of the sneakers that Michael Jordan wore on the five occasions that he scored 60 or more points. The Air Jordan 2 (II) and the Air Jordan 5 (V) play key parts in the Air Jordan 60+ and their influence on this pair is quite obvious. The most prevalent characteristic on this pair that we have seen before is the midsole which comes straight from the AJ5. Other key components include a mesh net on the side and a heel tab reminescent of the AJ2. Though it is not confirmed, the Air Jordan 60+ is set to begin releasing in August of 2009. Via NT. 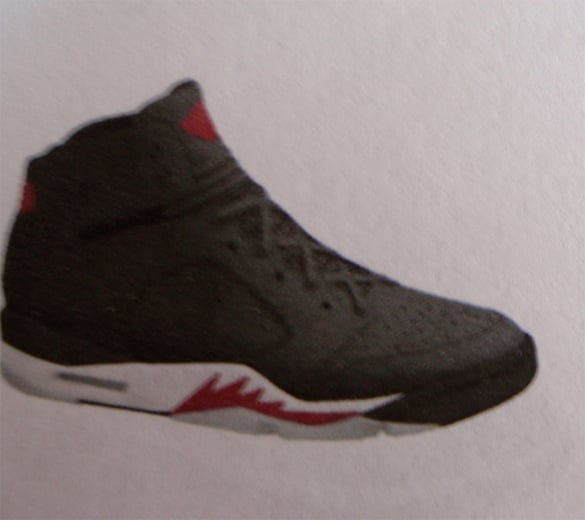 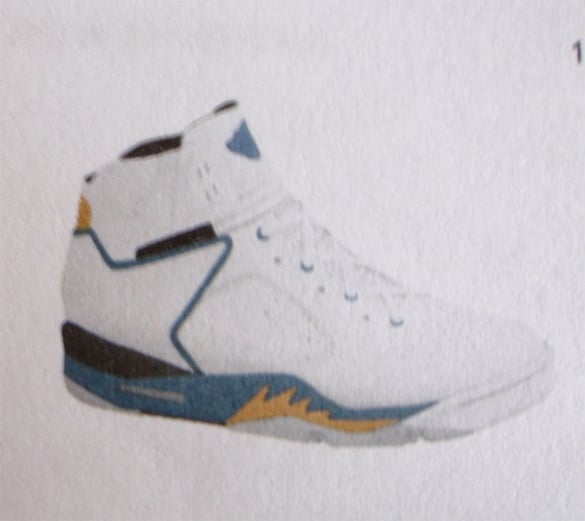