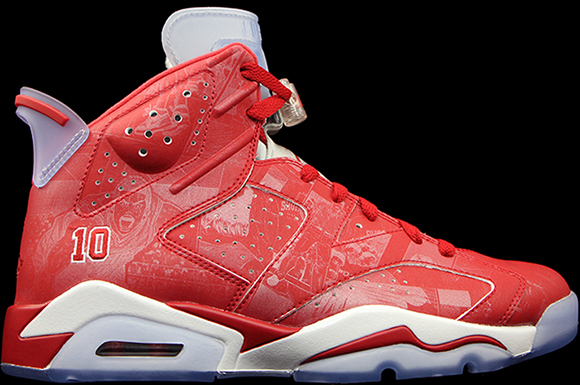 The Air Jordan 6 will release in another colorway, but this time taking inspiration from the Japanese manga ‘Slam Dunk’. The magna is about Shōhoku high school basketball team with the characters inspired by Chicago Bulls uniforms. Players would also wear various Air Jordan’s.

If you look closely, the Air Jordan 6 Slam Dunk has tonal 3M red characters throughout the uppers from the magna which are subtle on the red base. The brand will also use a white midsole, translucent sole, tongue and heel tab.

At this time we don’t have a release date but as soon as one becomes available we will fill you in. 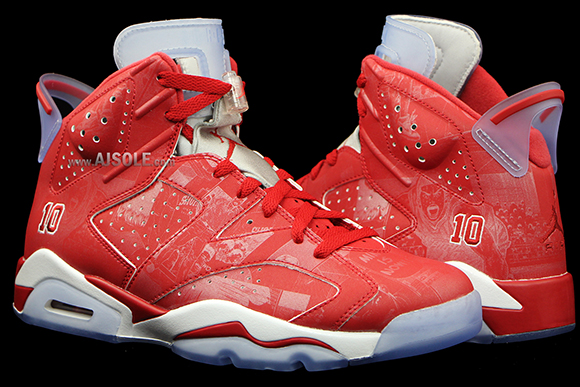 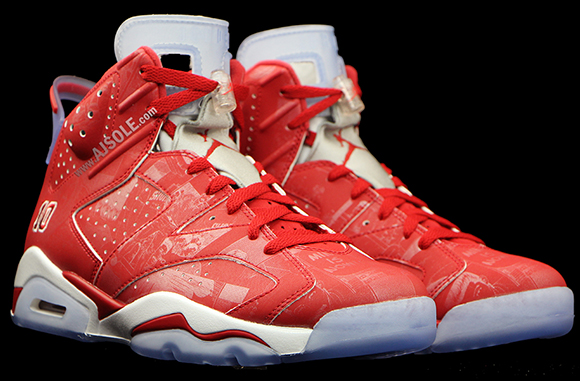 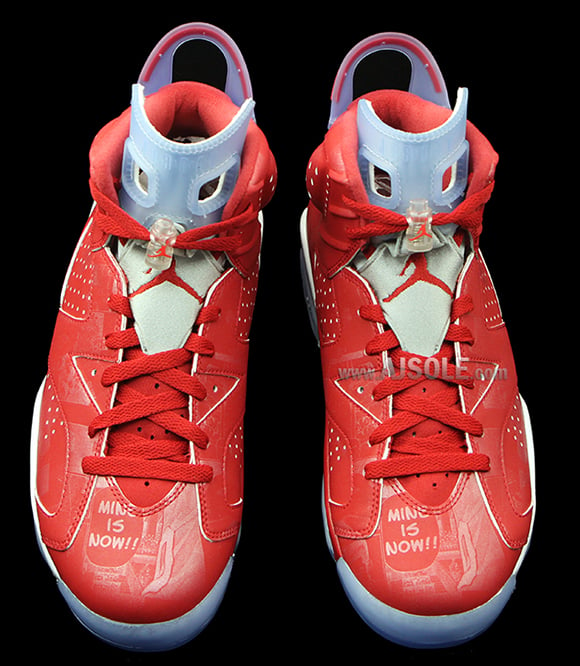 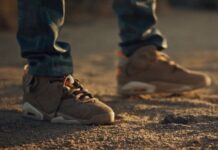 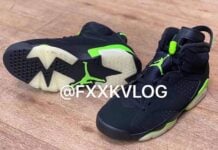