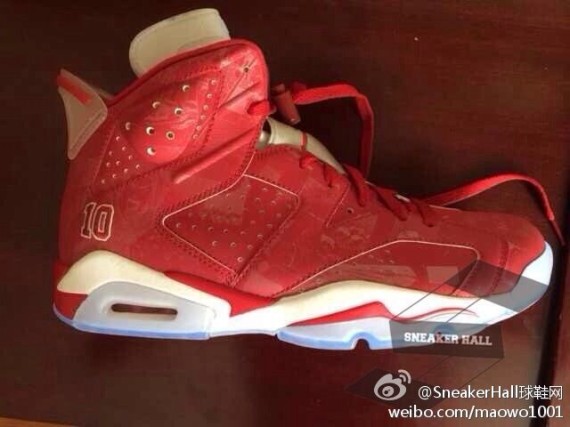 Inspired by a popular Japanese comic, or manga, this retro showcases the main character’s jersey number “10” and comes in a Bulls-inspired colorway. Outfitted with red and white accents, these kicks receive 3M graphic uppers, translucent heel and tongue tabs, plus sit atop very icy outsoles. Are any of you familiar with the “Slam Dunk” manga? Would you purchase this retro if released?

With detailed leaked images below, stay tuned to Sneaker Files for more on the alleged Air Jordan VI (6) “Slam Dunk”. 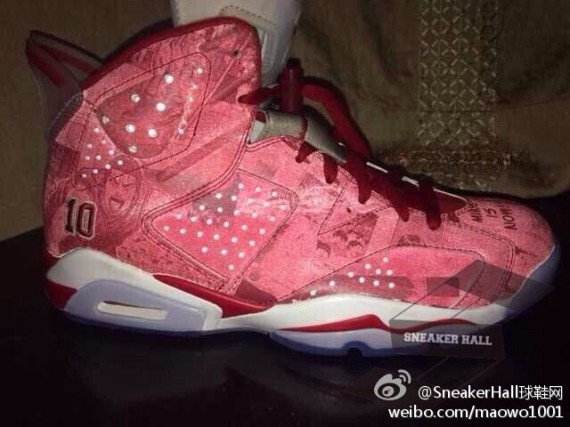 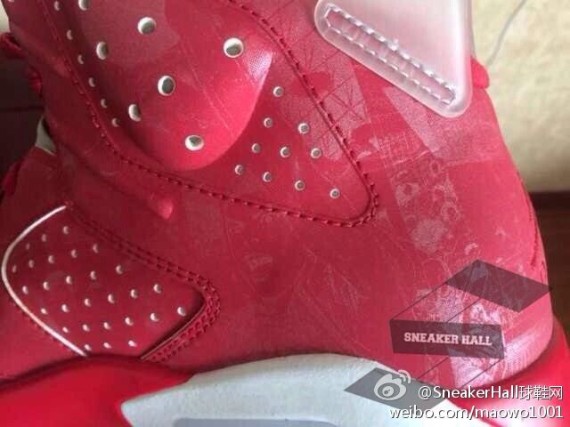 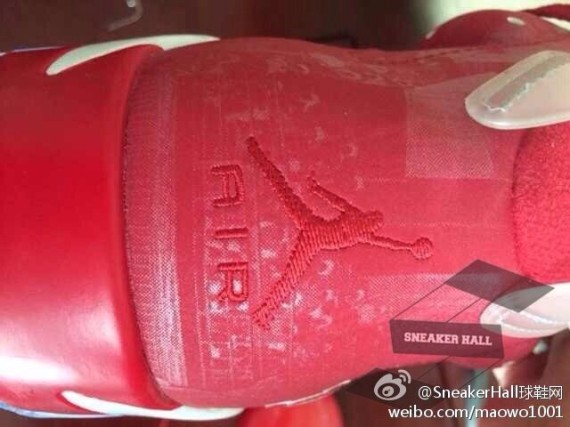 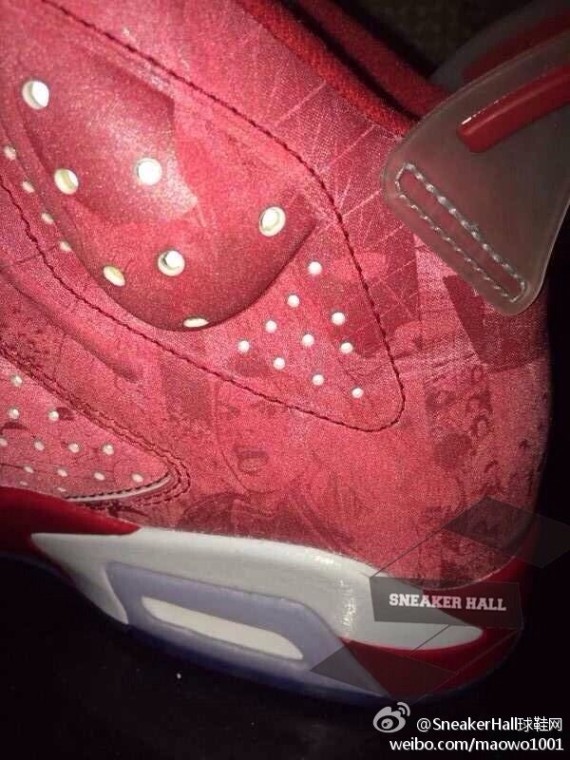 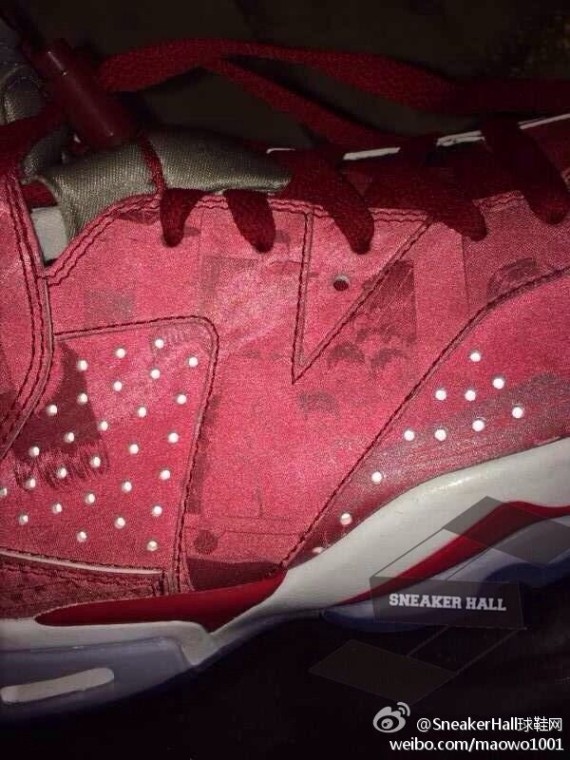 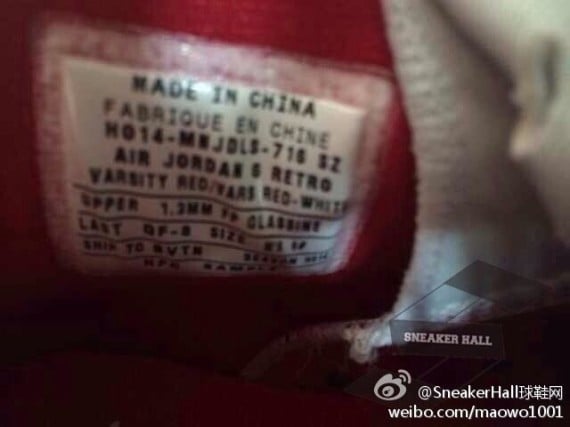