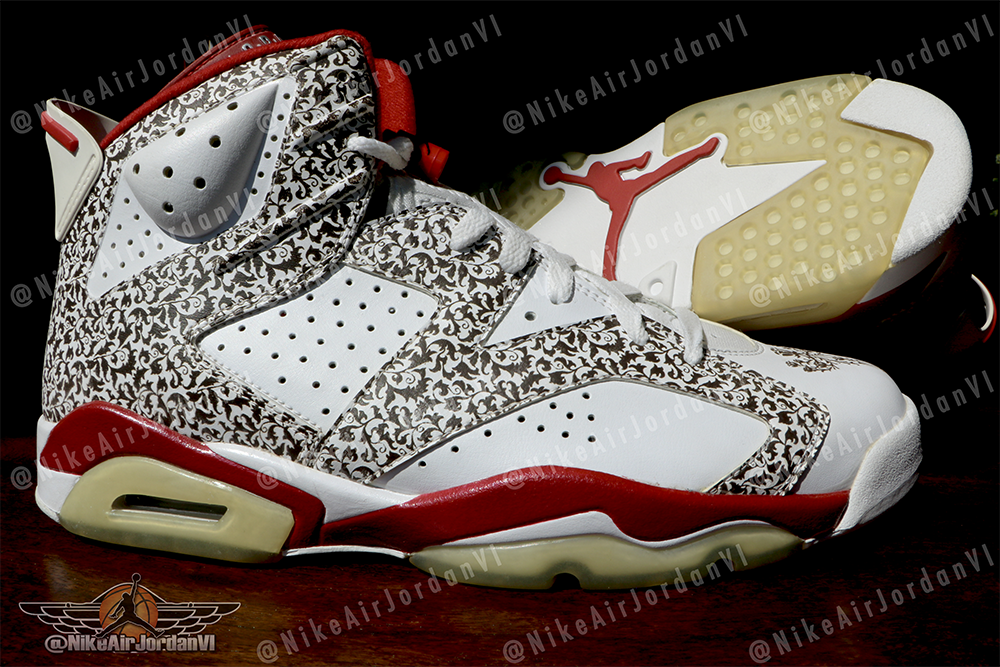 Before Kanye West was signed with the Three Stripes, he was affiliated with Nike. Tied to Jordan Brand as well, back in 2008 West received a special Air Jordan 6 as a tribute to his late mother, Donda West.

This Air Jordan 6 actually surfaced back in 2014, however the image is starting to make the rounds again. Looking closer, it appears that the brand used the Air Jordan 6 ‘Varsity Red’ release with some changes. Most noticeable is the rose detailing that is used across the overlays and around the collar. At the time Kanye was presented the shoes, his favorite model was the Air Jordan 6.

The image shown was taken by none other than Don C who is currently linked to Jordan Brand and has had a handful of collaborations.

Below you can see a larger image of the Air Jordan 6 tribute to Donda West. Make sure to visit the comments section and let us know what you think of them.

Update 9/16: Dating back to 2016, Don C previewed the ‘Donda West’ Air Jordan 6 Sample which is limited to 4 pairs and created back in 2008. 3 years later we now have a detailed look via nikeairjordanvi. 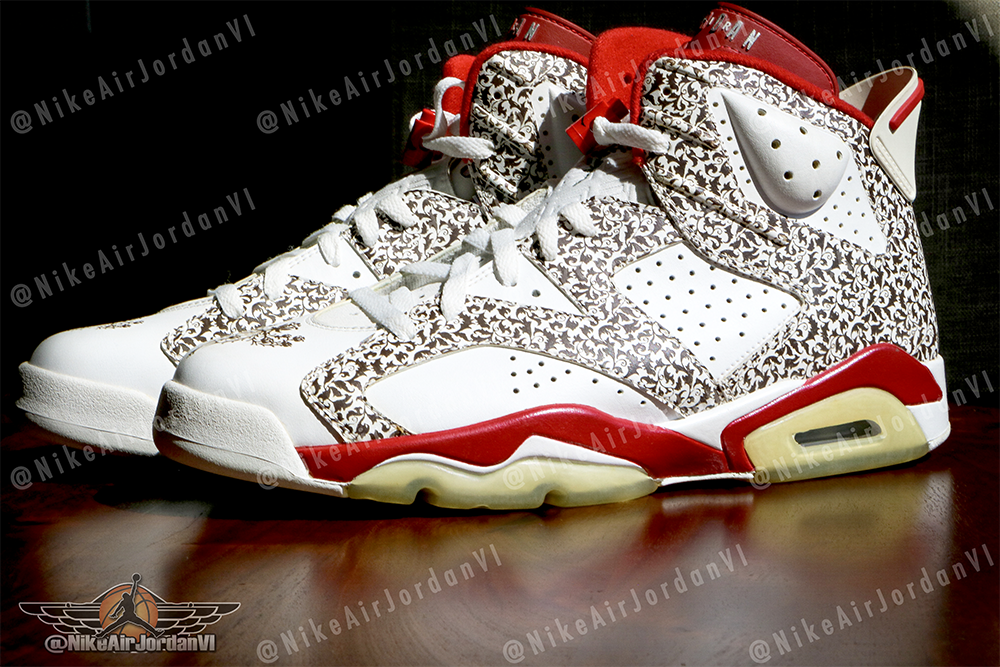 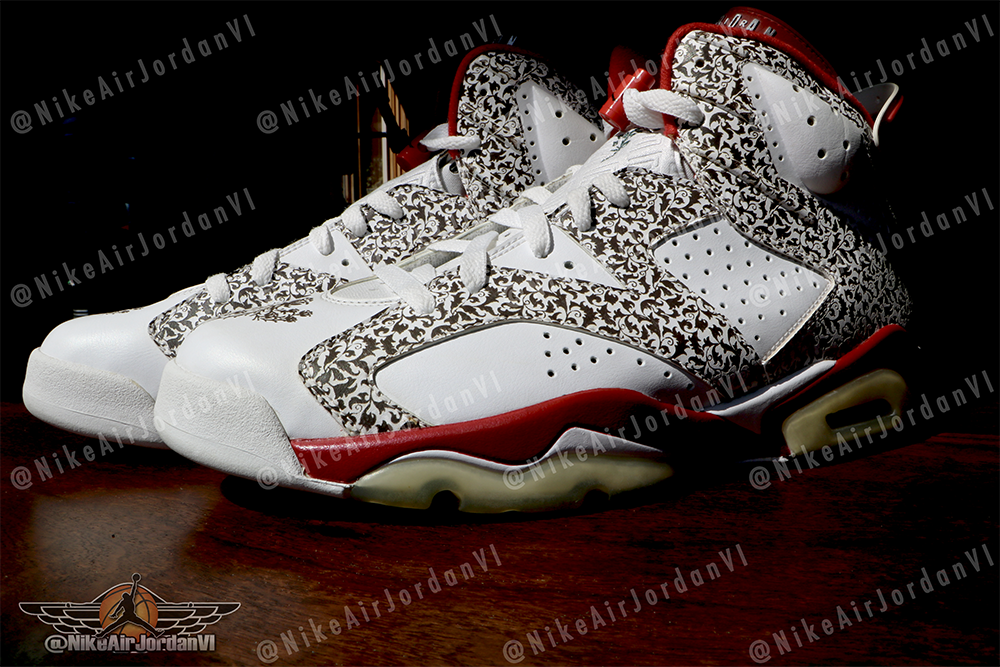 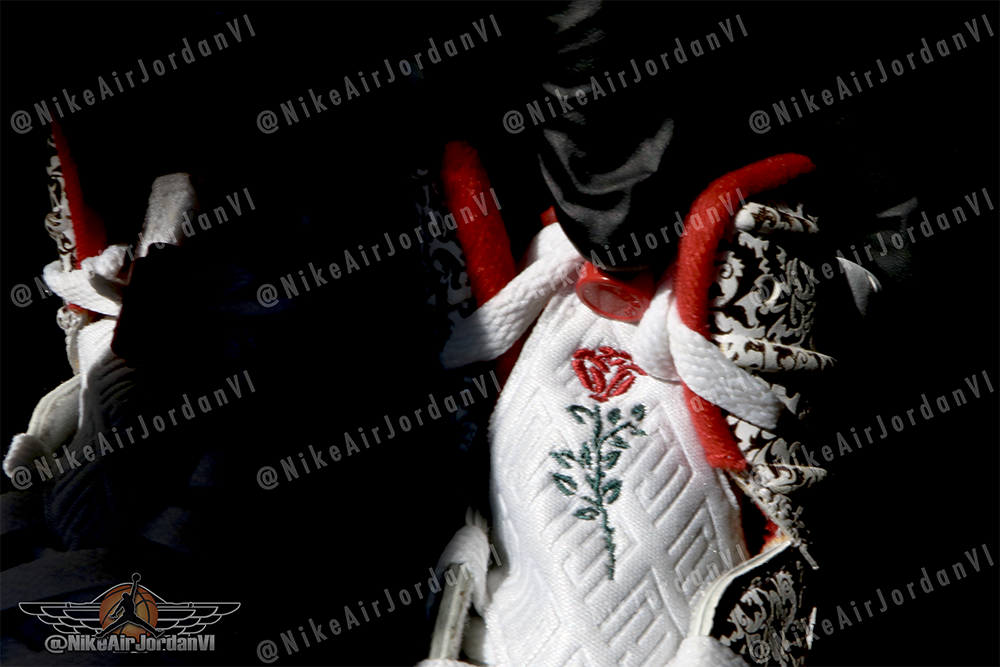 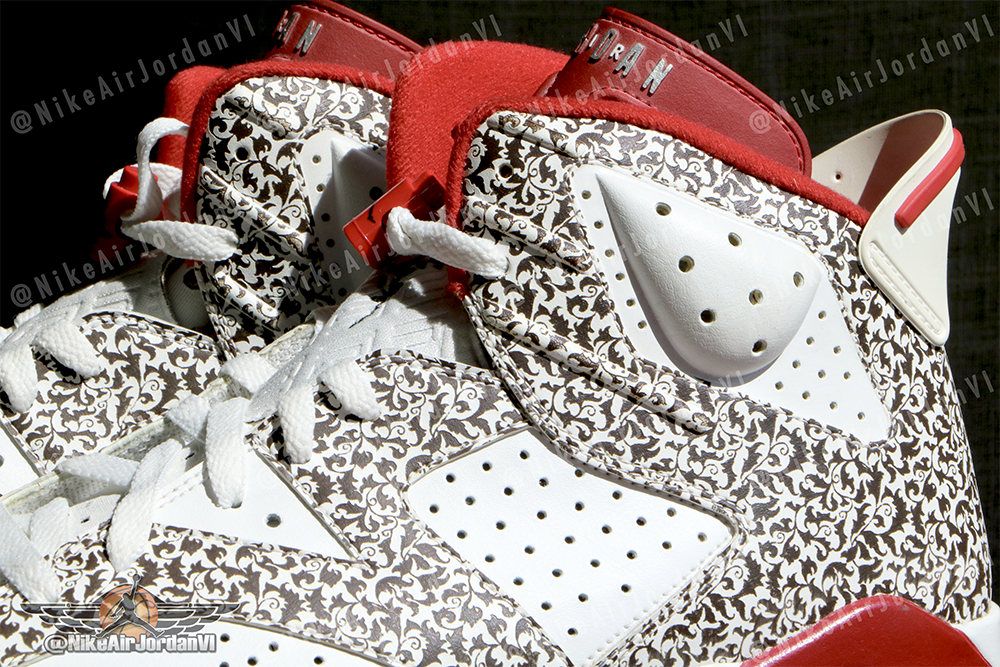 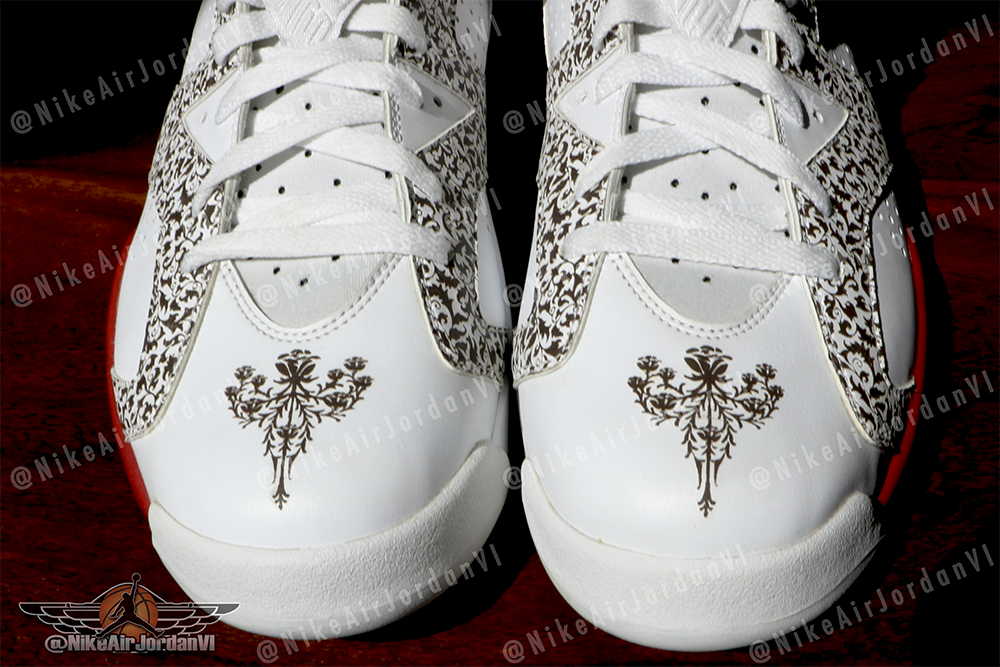 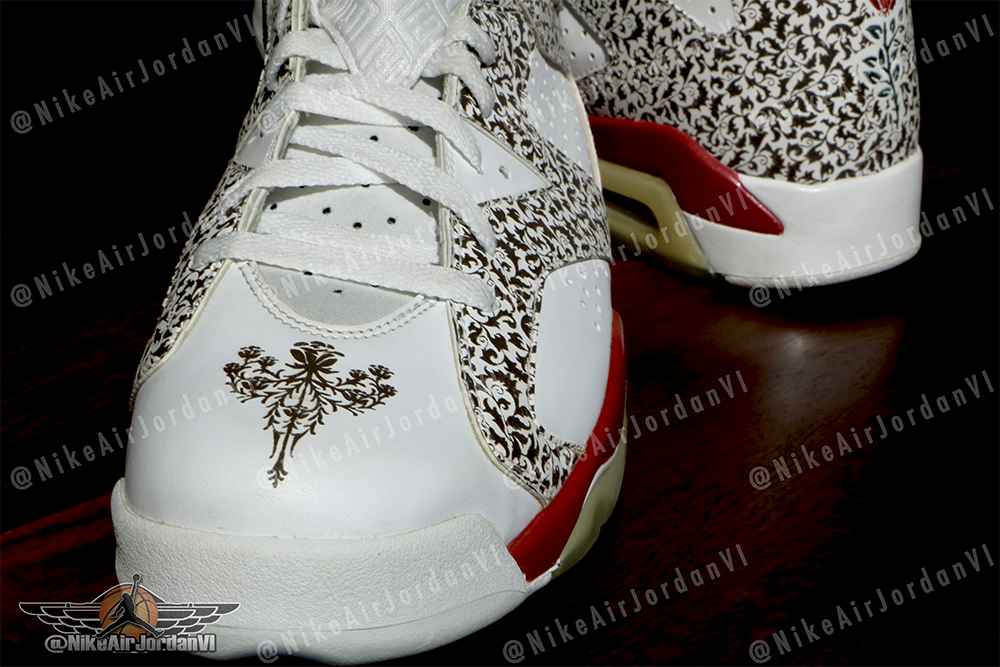 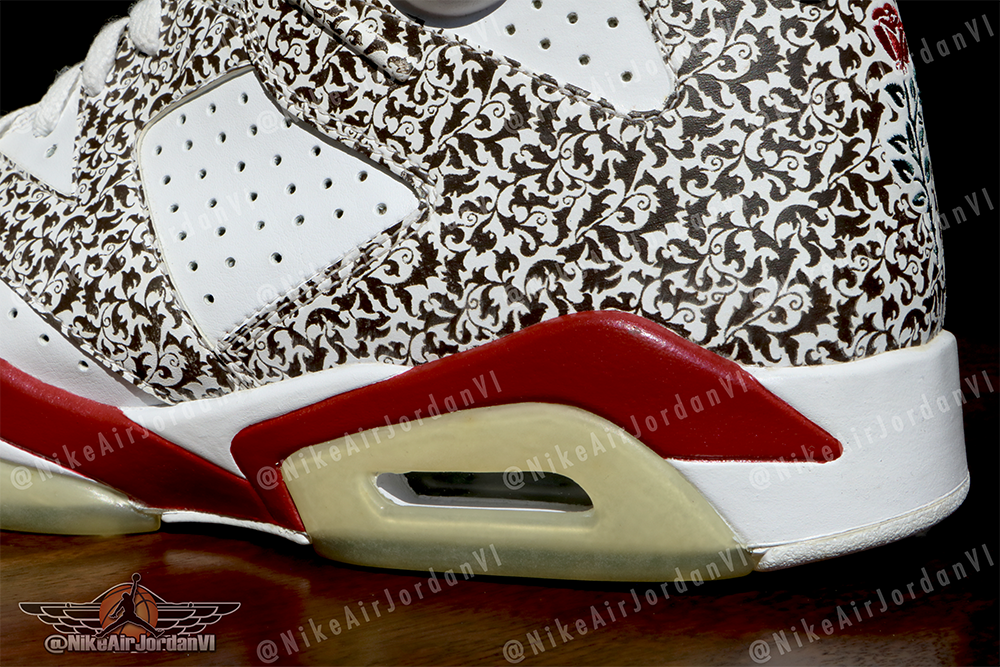 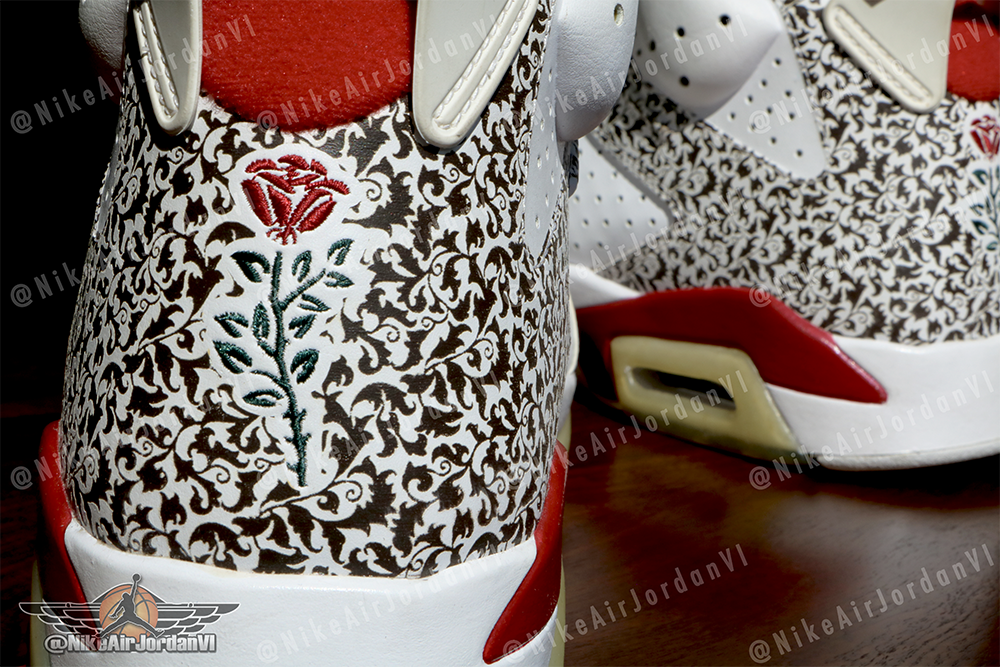 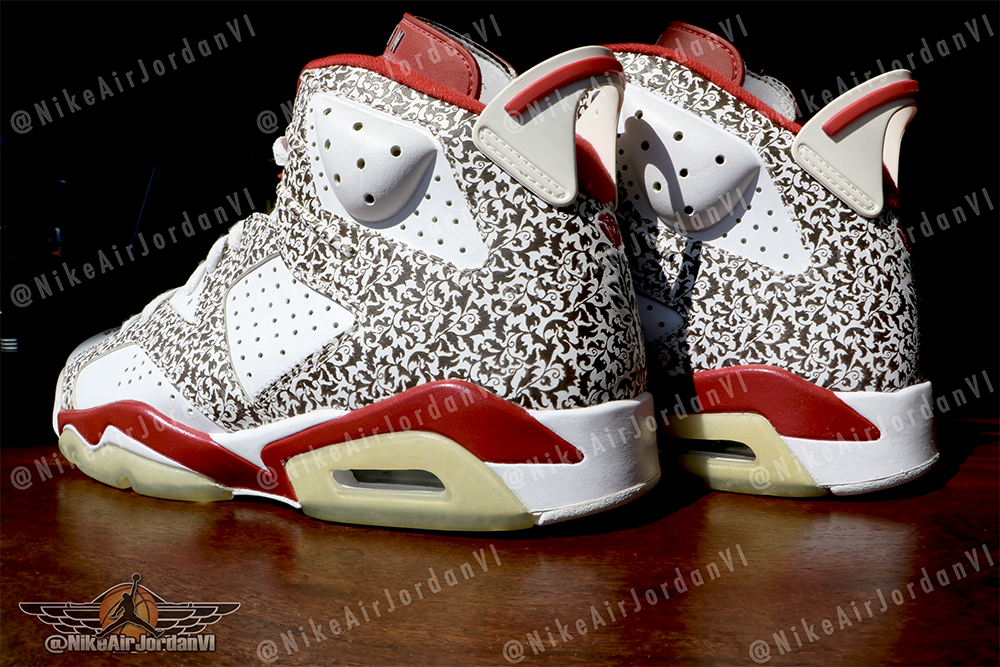 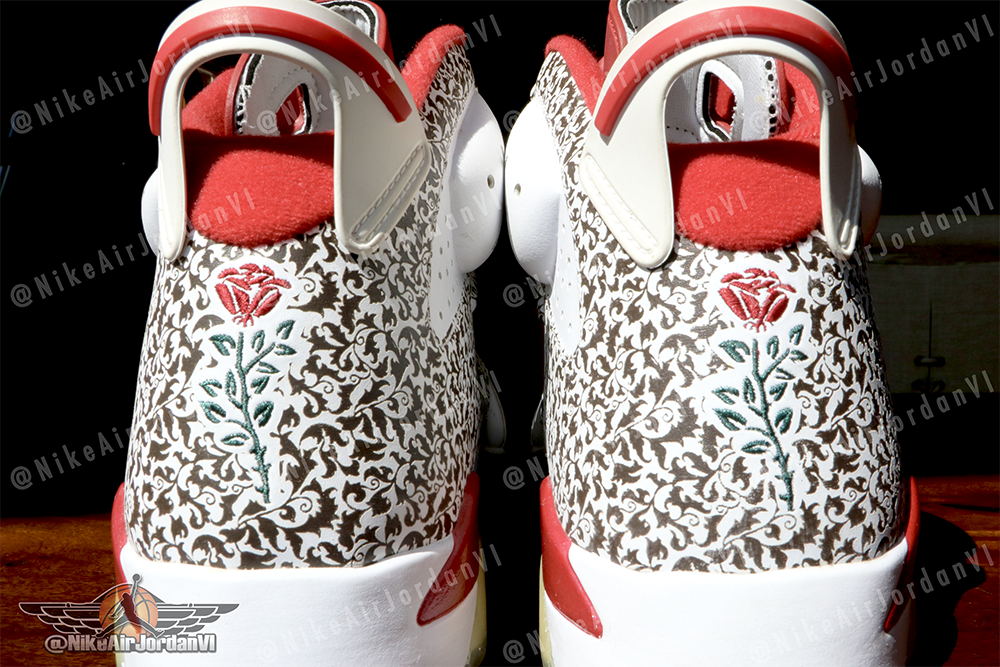 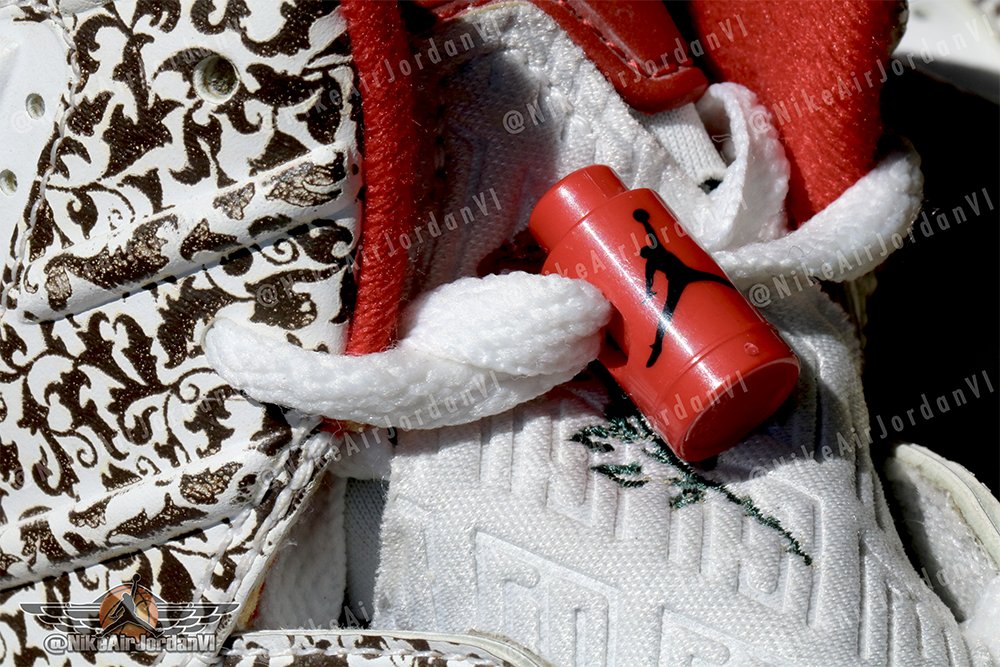 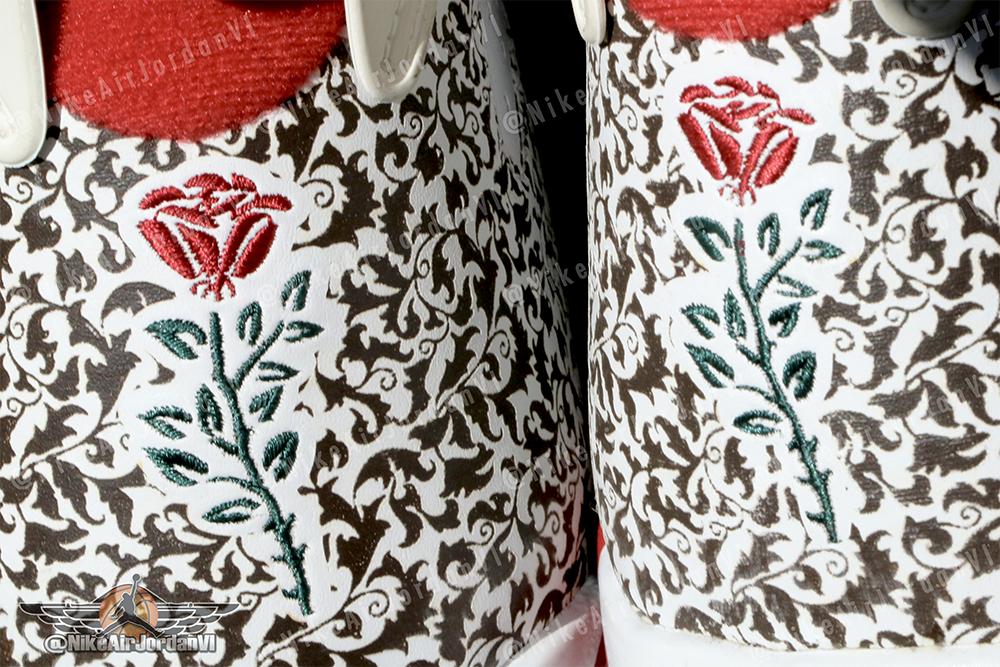 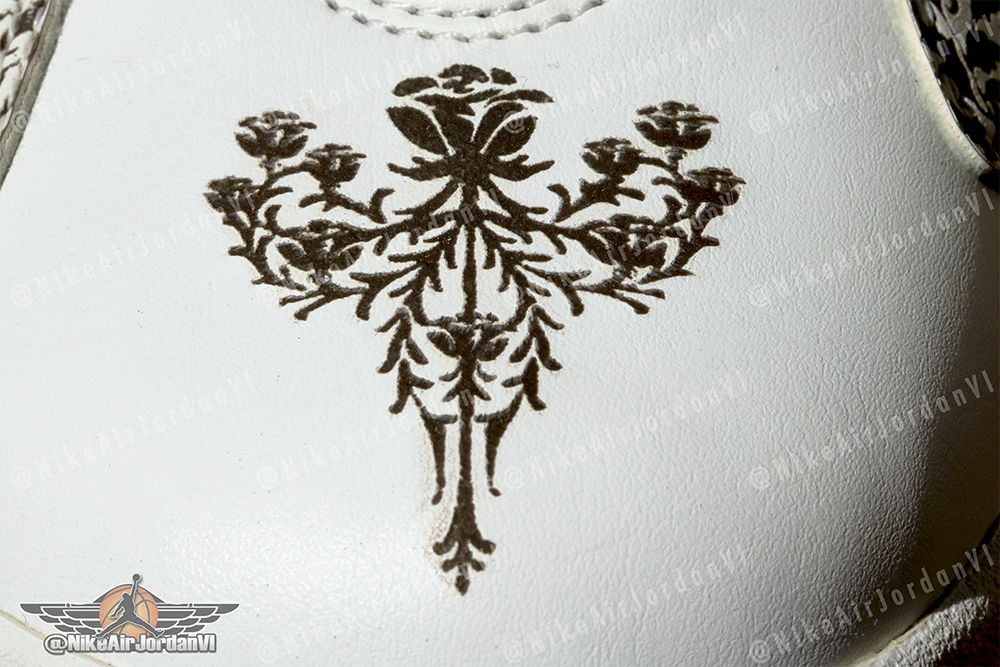 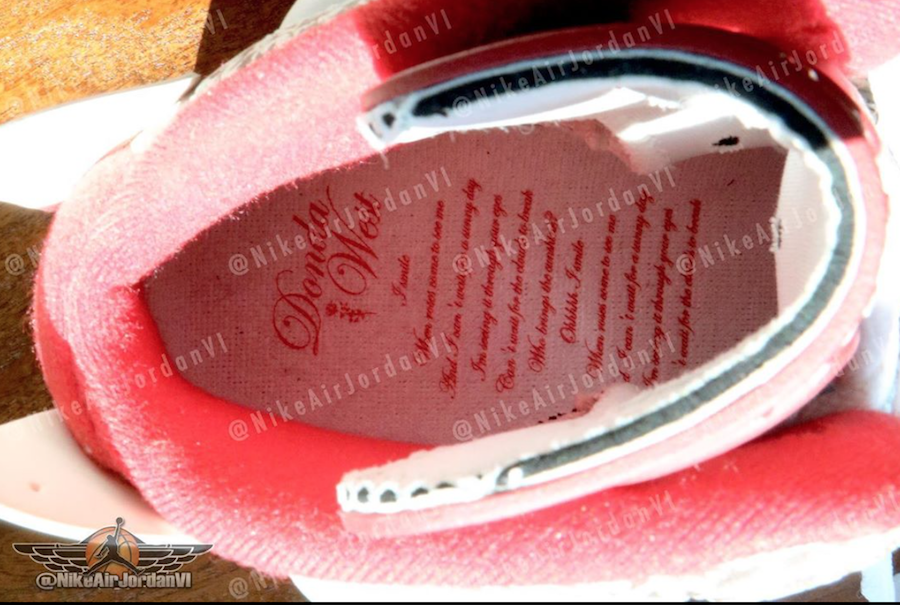 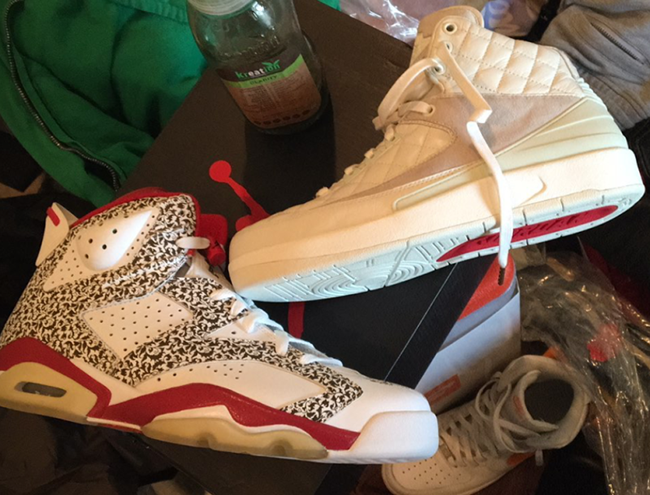