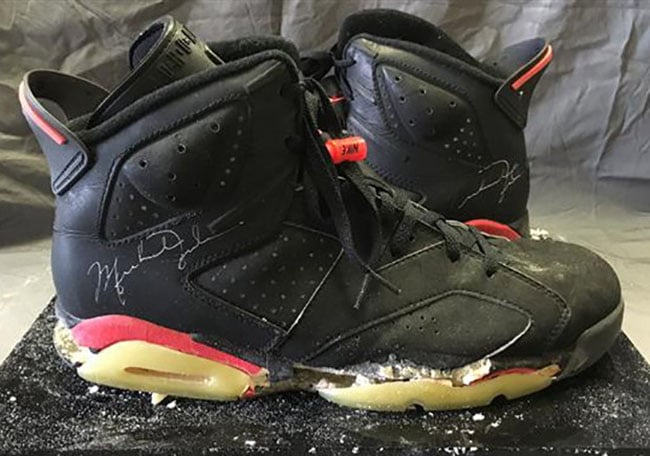 The Air Jordan 6 is the first shoe Michael Jordan won a NBA Championship in. MJ wore the Air Jordan 6 ‘Infrared’ in 1991 while defeating the Los Angeles Lakers bringing home Chicago’s first title in the 90s.

After the original release of the Air Jordan 6 ‘Infrared’, we have seen the model re-release a few times over the years and is easily one of the top color schemes to release. However nothing is like the OG’s and to own a pair Michael Jordan wore would be crazy. Even better, what if you could own the pair Michael Jordan wore during the NBA Finals? Well it’s a strong possibility as the pair shown will be available via Philip Weiss Auctions.

For those interested in having a chance to bid on the Air Jordan 6 Infrared 1991 NBA Finals Auction, they will be available starting Saturday, February 27th 2016 at 10AM EST located at Philip Weiss Auctions in Lynbrook, N.Y. As you can see, the midsoles are crumbling on this pair which is common for this model. Also it looks like this pair is autographed by Michael Jordan but we don’t see a certificate. You can check out the auction by clicking here. 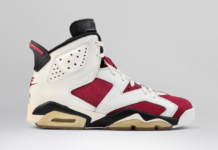 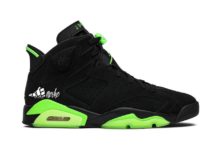 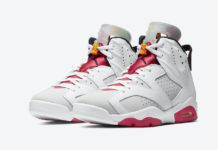 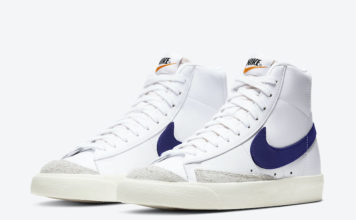