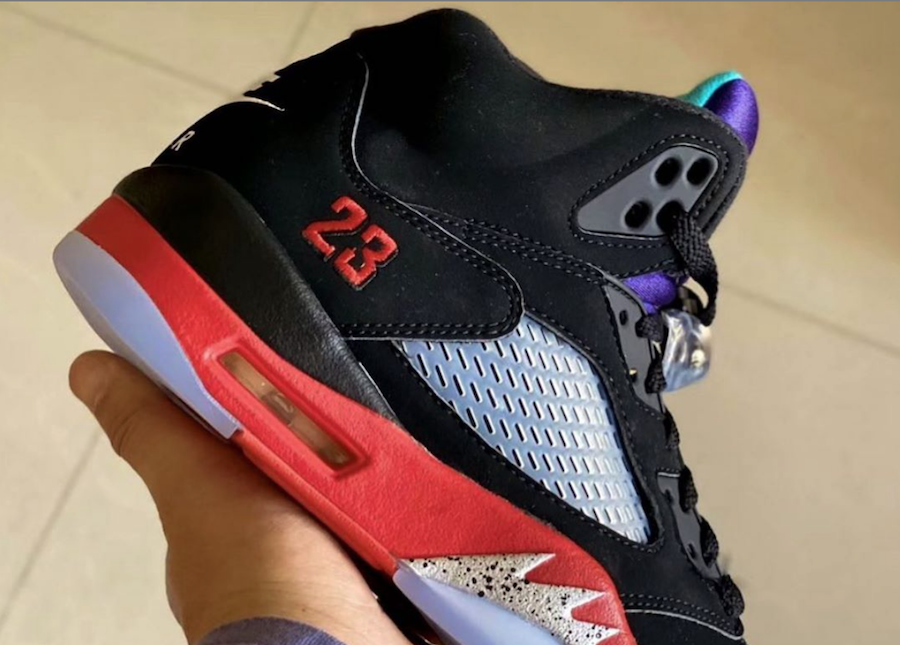 The Air Jordan 5 ‘Top 3’ will help celebrate the 30th Anniversary of the model and will debut during 2020.

This Air Jordan 5 will be inspired by the original colorways which includes Black Metallic, Grape and Fire Red. They will feature Black across the upper while Grape Ice and New Emerald land on the tongue. Fire Red is placed on the 23 and midsole, Metallic Silver with Black speckled details on the sides. Other highlights will include Nike Air on the heel in White on the heel and a translucent outsole. Unlike previous Top/What The themes, both shoes will feature the same color blocking.

You can expect the Air Jordan 5 ‘Top 3’ to release at select retailers including Nike.com during May 16th, 2020. Retail price is set at $200. Once more information is available we will make sure to update.

Update 1/9: Another photo of the Air Jordan 5 ‘Top 3’ has arrived which is currently scheduled to release on May 16th. Via solebyjc.

Update 1/3: First look at the ‘Top 3’ Air Jordan 5 which is exactly like the mock-up we showcased. A release is expected to take place in April. Via soledebrief.

The image is a photoshop, however its an accurate representation of the ‘Top 5’ Air Jordan 5 releasing in 2020.

Image below is a rendering of the ’Top 3’ Air Jordan 5 and is only an example. The release will not look like this. 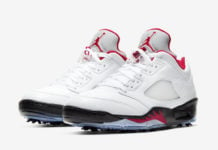 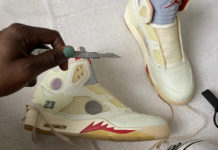 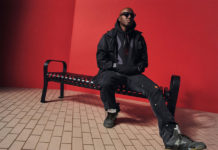 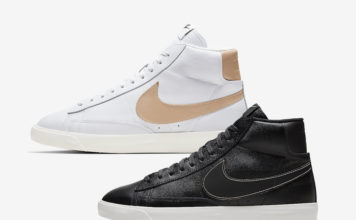