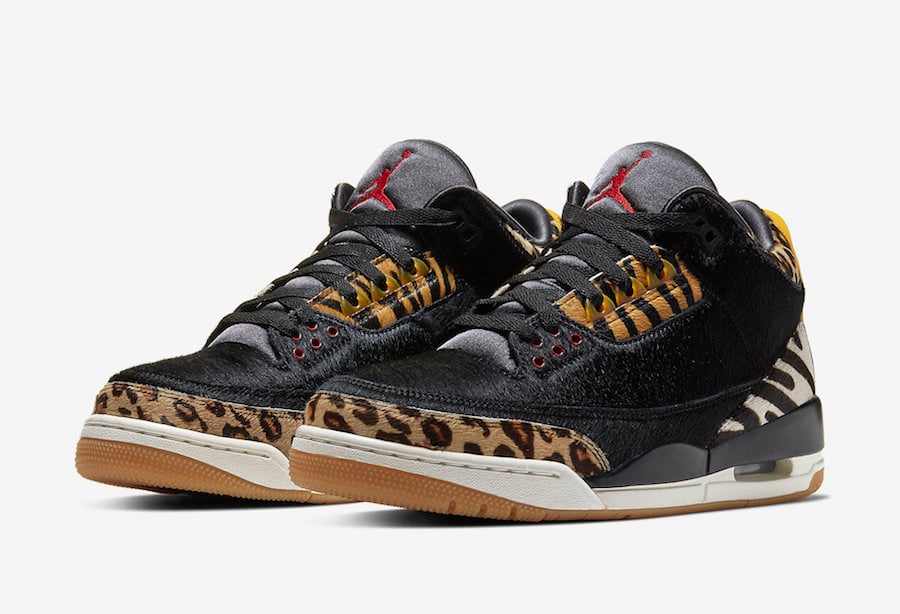 The Air Jordan 3 ‘Animal Pack’ will release during 2020 and will include two Air Jordan 3s that will feature an exotic theme.

What we have seen, the ‘Multi-Color’ iteration will feature a alligator, ostrich, python and snake skin. Black will cover the base using alligator while Ostrich covers the mudguard. White python wraps the toe, Green ostrich is placed on the ankle and Red lands on the inside of the tongue. Other highlights includes Orange on the heel, Purple on the eyelets while White covers the midsole and rubber outsole.

You can expect the Air Jordan 3 ‘Animal Instinct’ to release at select retailers and online at Nike.com starting December 19th. Following a release will take place during Spring 2020 for the second colorway exclusively at Tier 0 accounts and SNKRS. Retail price is set at $225. Once more information is available we will make sure to update. 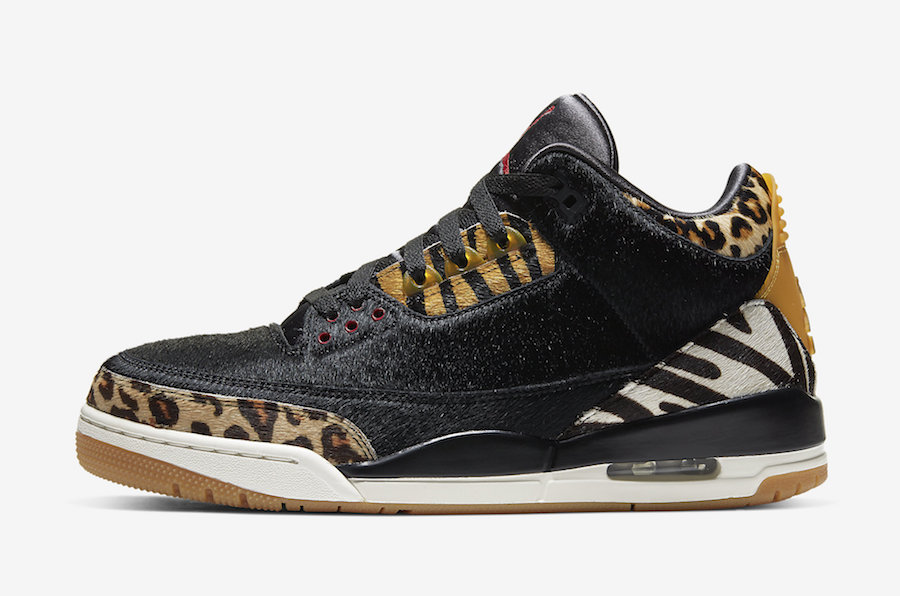 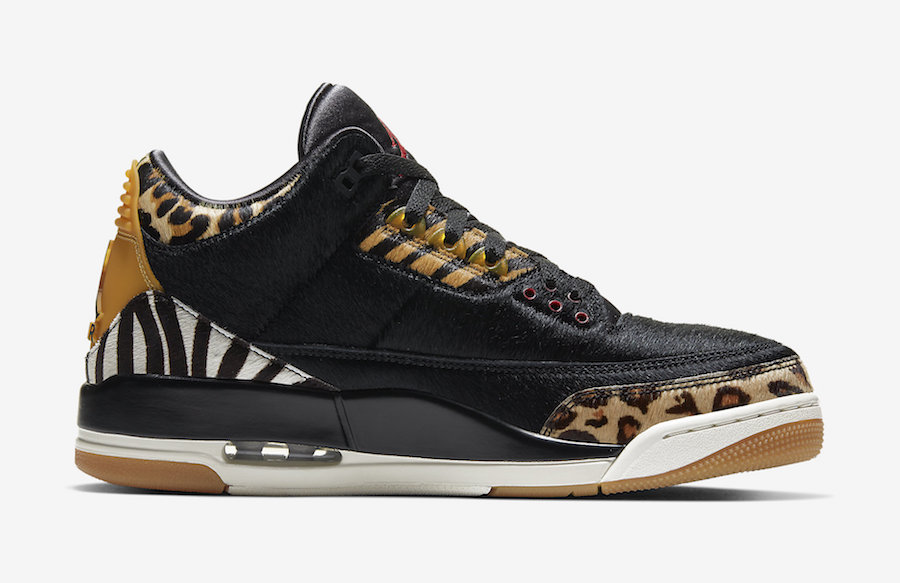 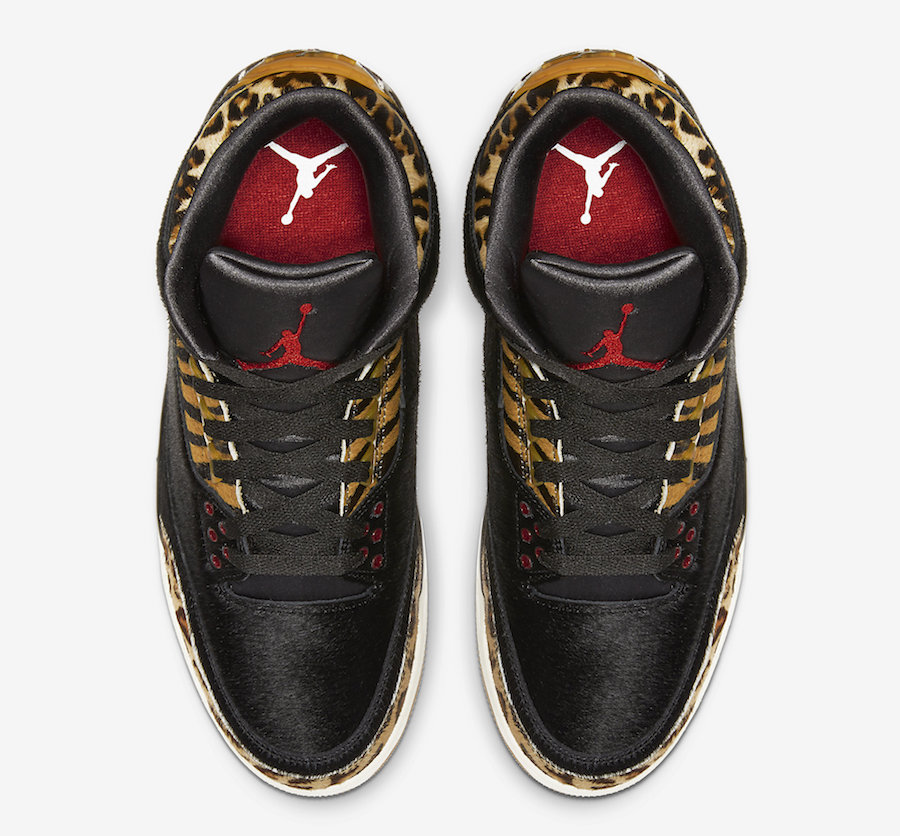 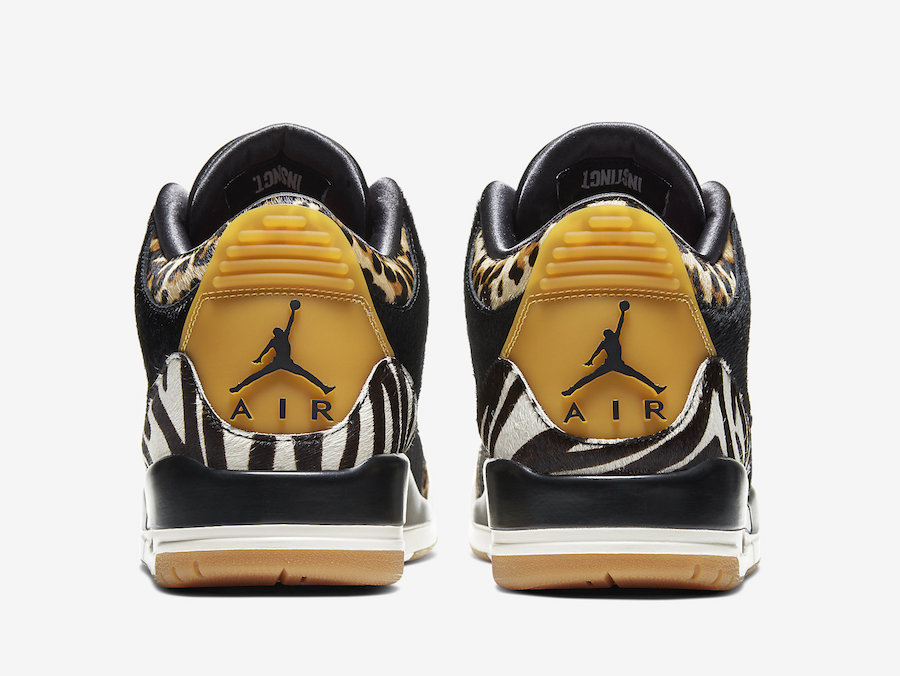 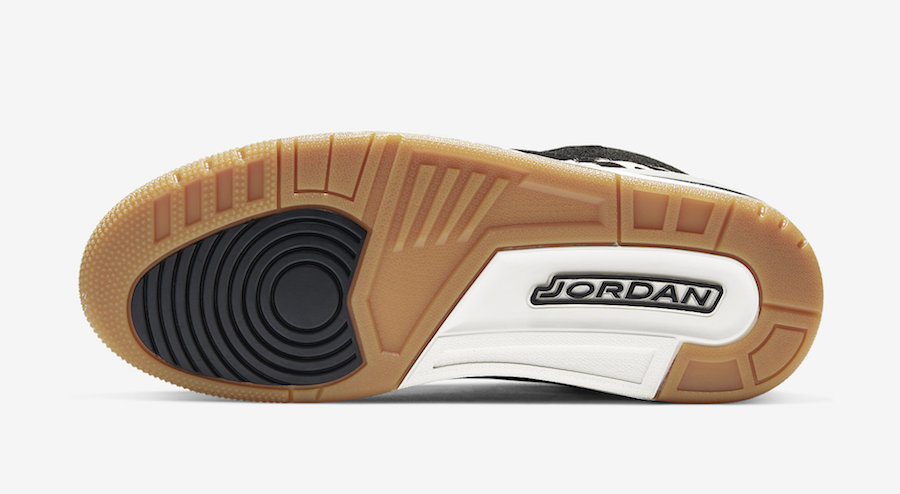 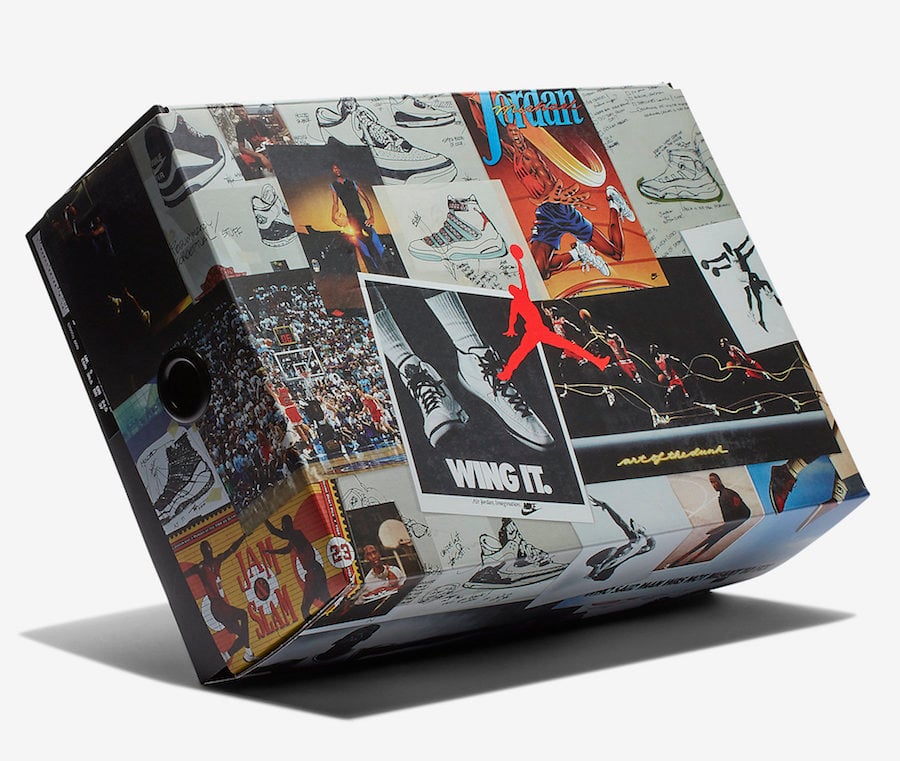 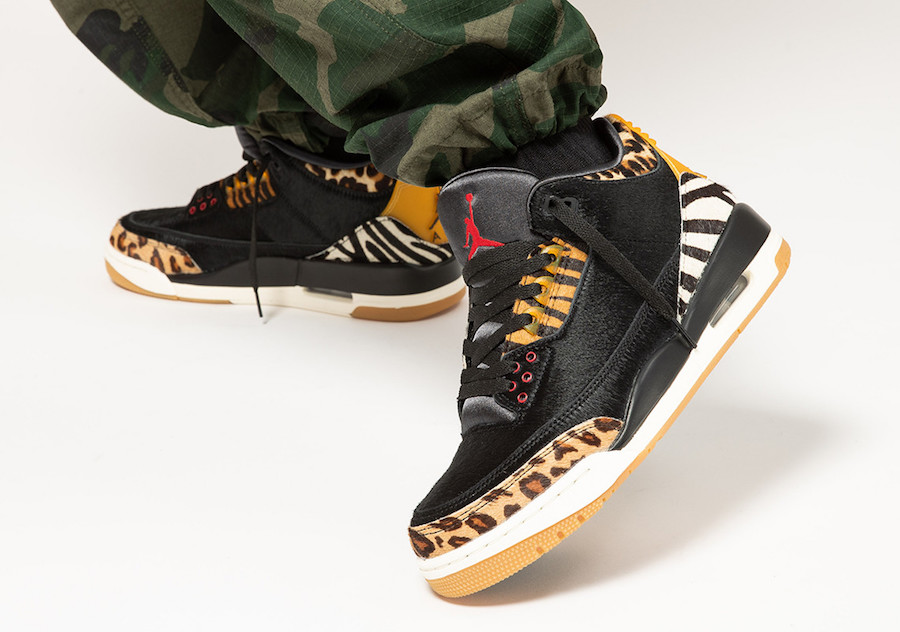 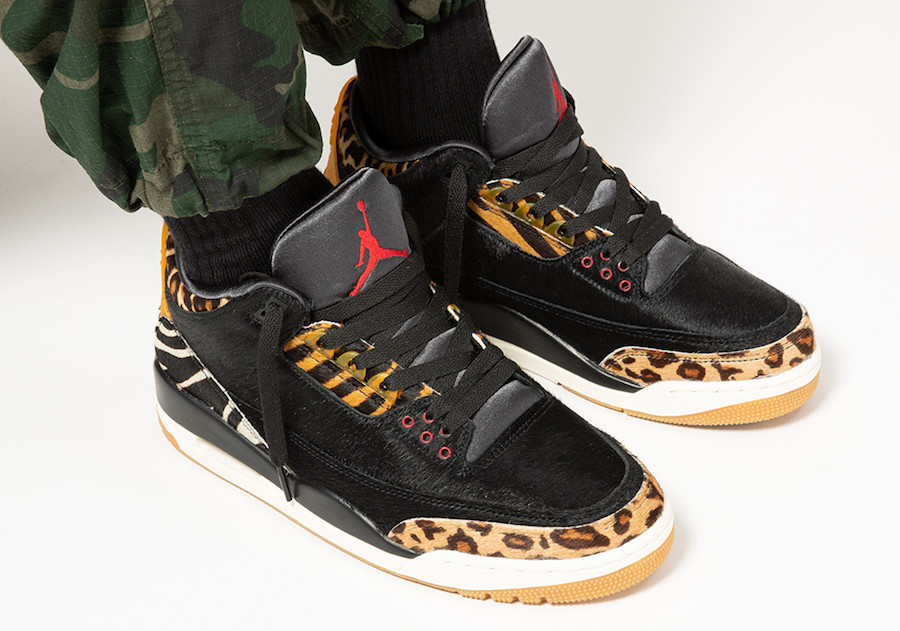 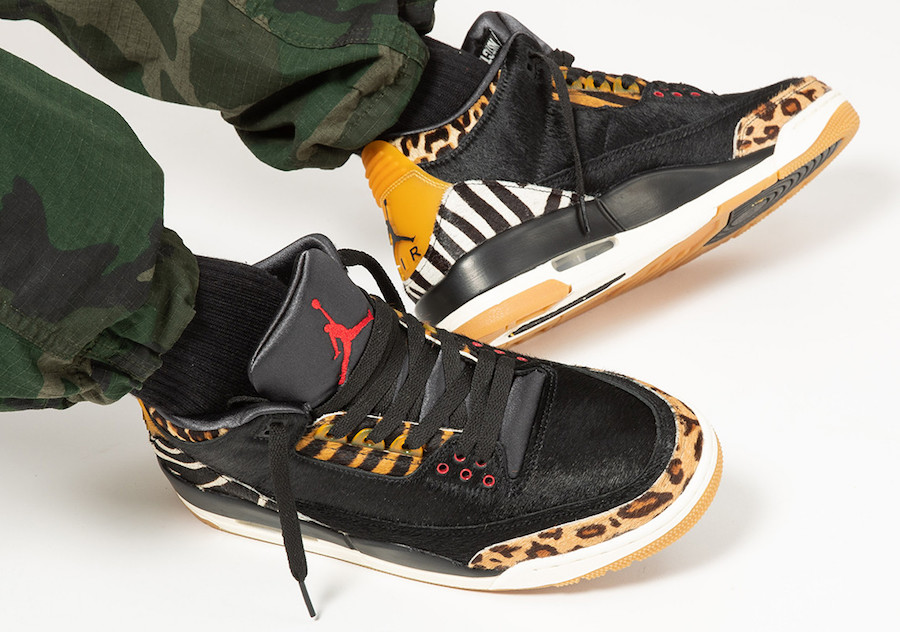 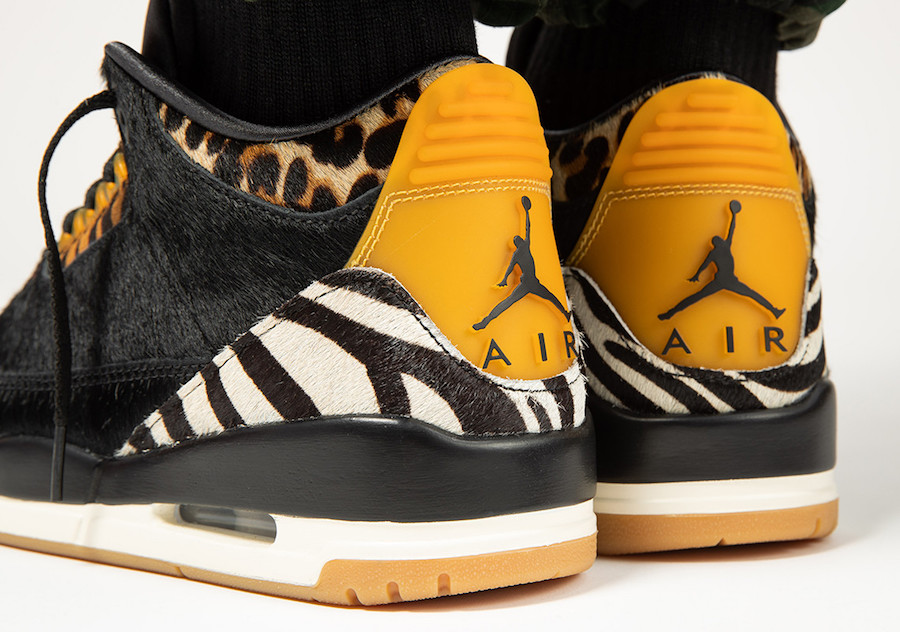 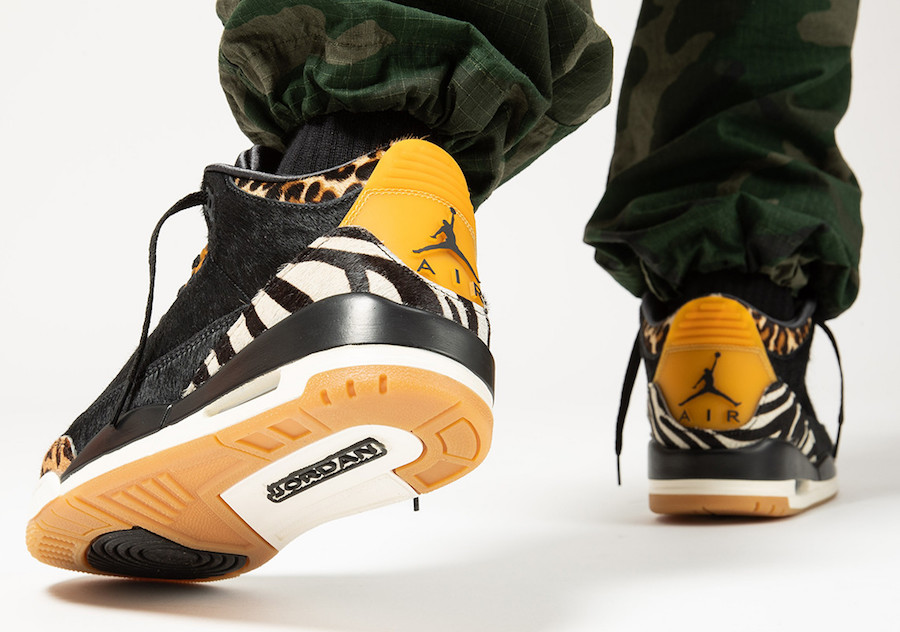 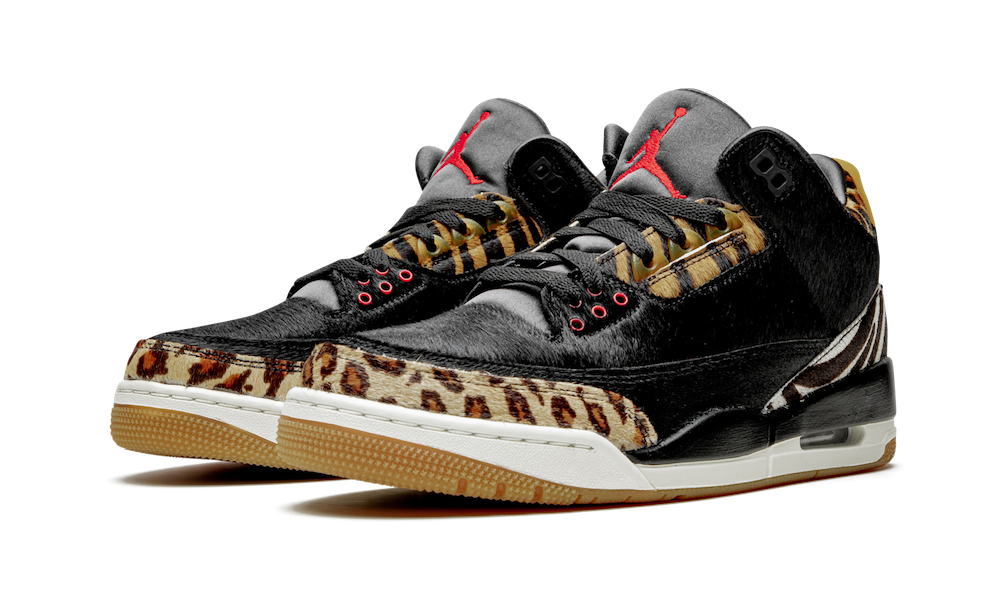 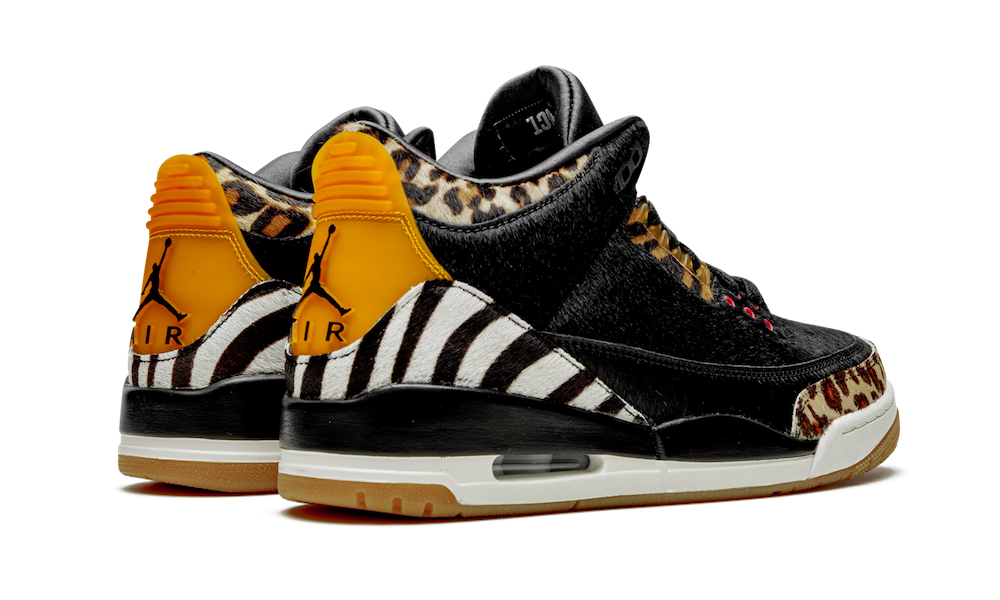 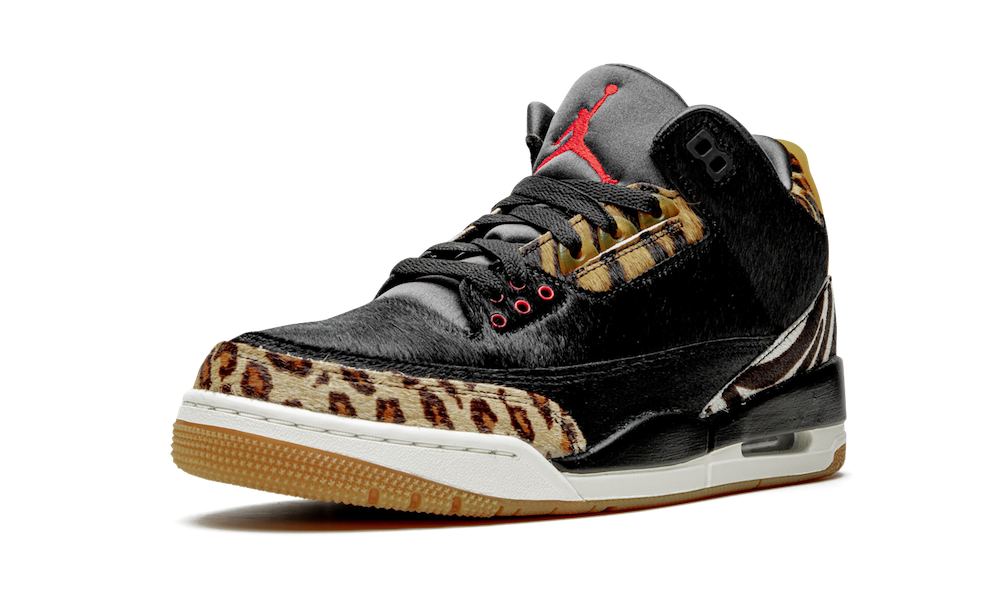 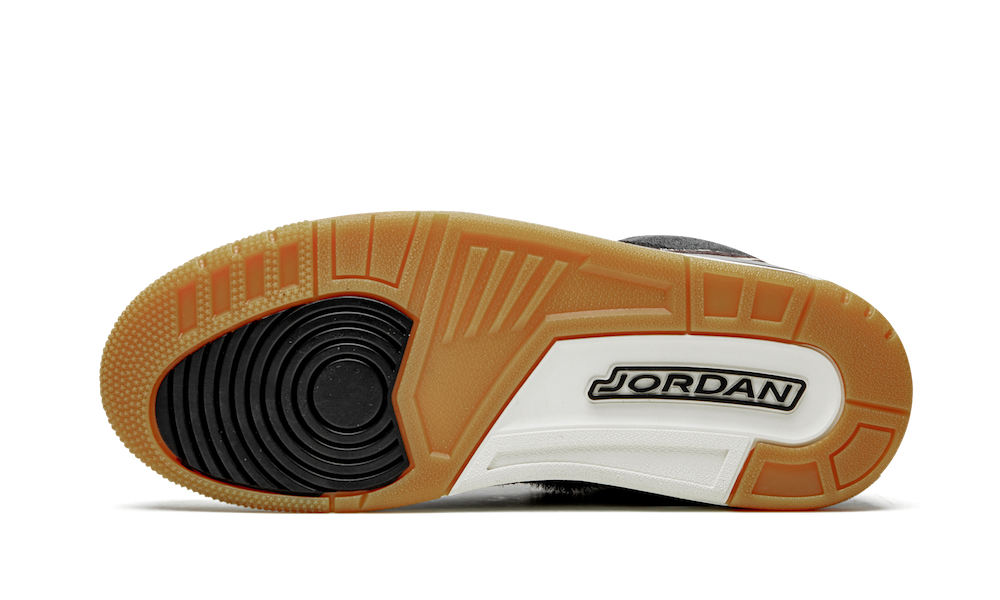 Update 11/20: On feet images of the ‘Animal’ Air Jordan 3 SE in Black/Dark Mocha-Rope-Multi-Color via stylelikekay which is rumored to release on December 19th. 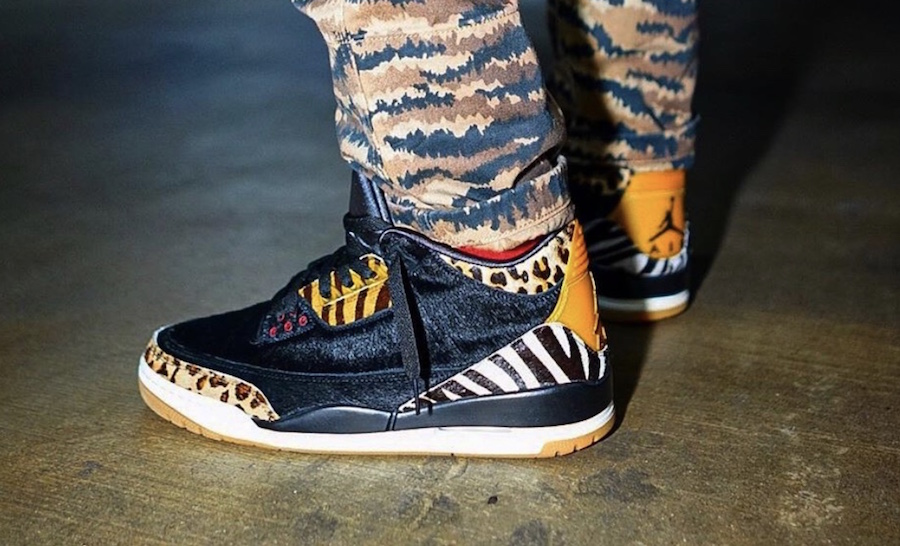 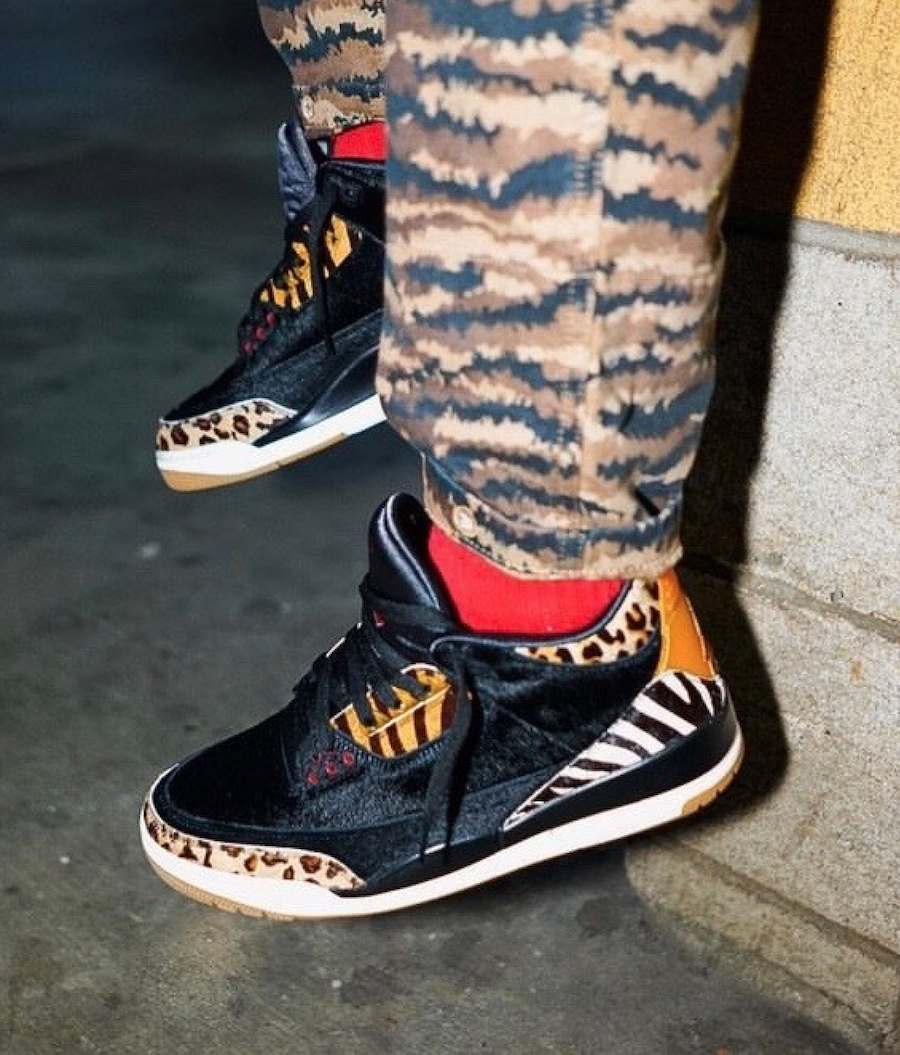 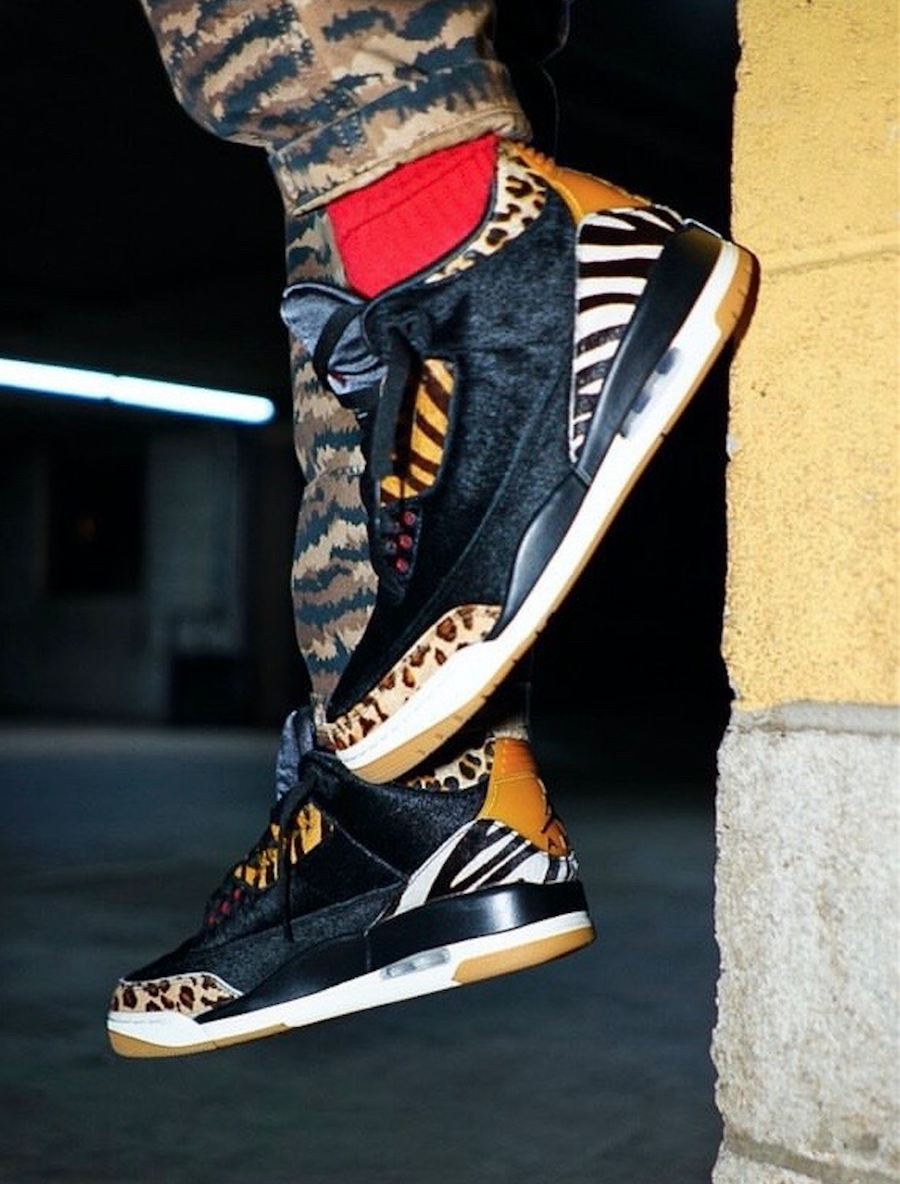 Update 11/19: Reported by py_rates, the Air Jordan 3 SE ‘Animal’ in Black, Dark Mocha, Rope, and Multi-Color will release on December 19th for $225. Currently Jordan Brand has yet to confirm but more information will be available soon. 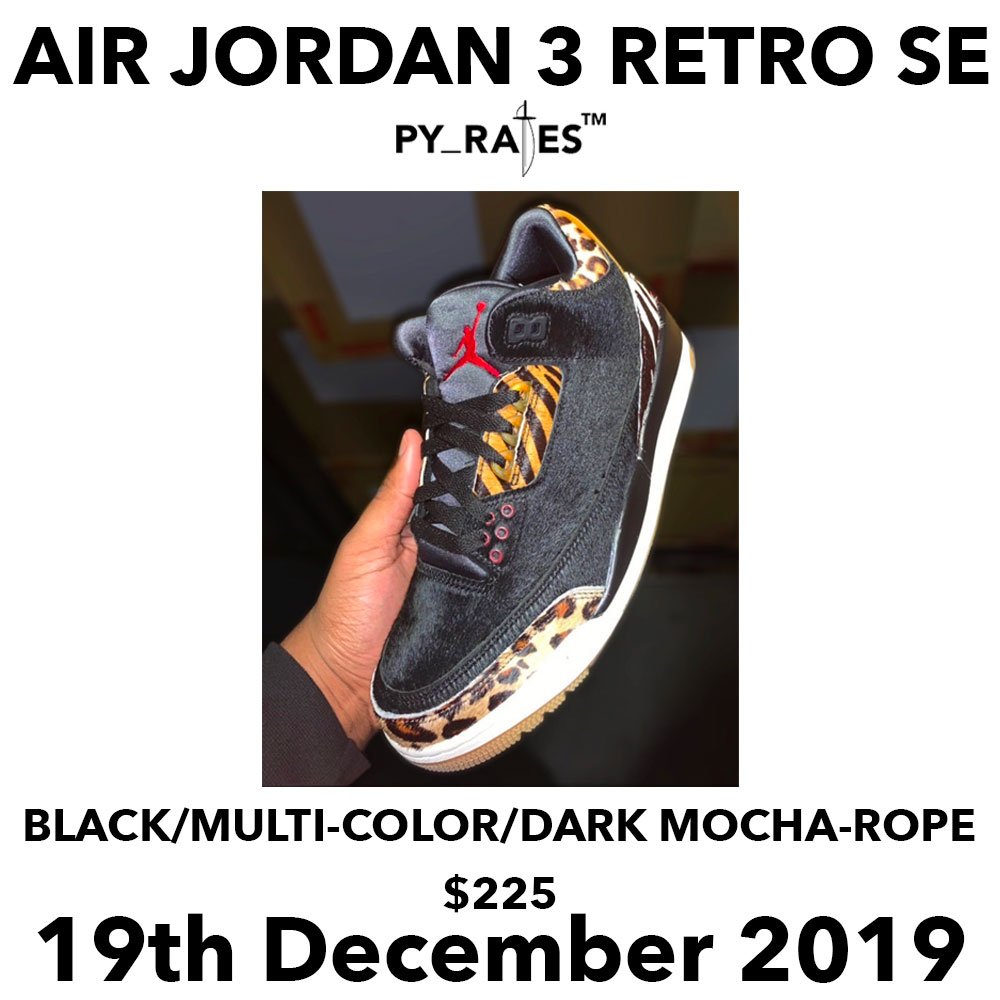 Update 11/14: New images of the ‘Animal Pack’ Air Jordan 3 that will release during Spring 2020. From these images we can see ‘INSTINCT’ on the inside of the tongue which could be a tribute to Jordan’s on court ‘Black Cat’ like instincts. Via Retro Grails. 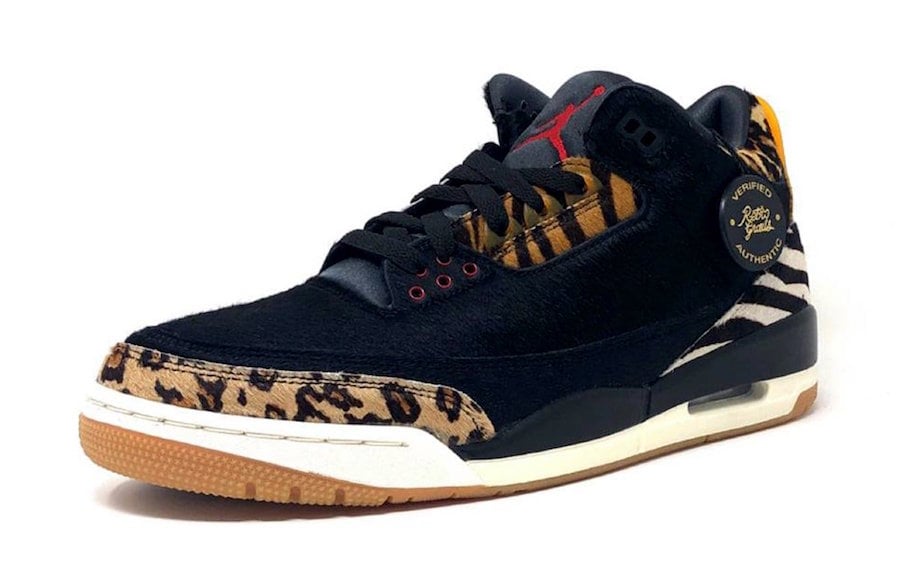 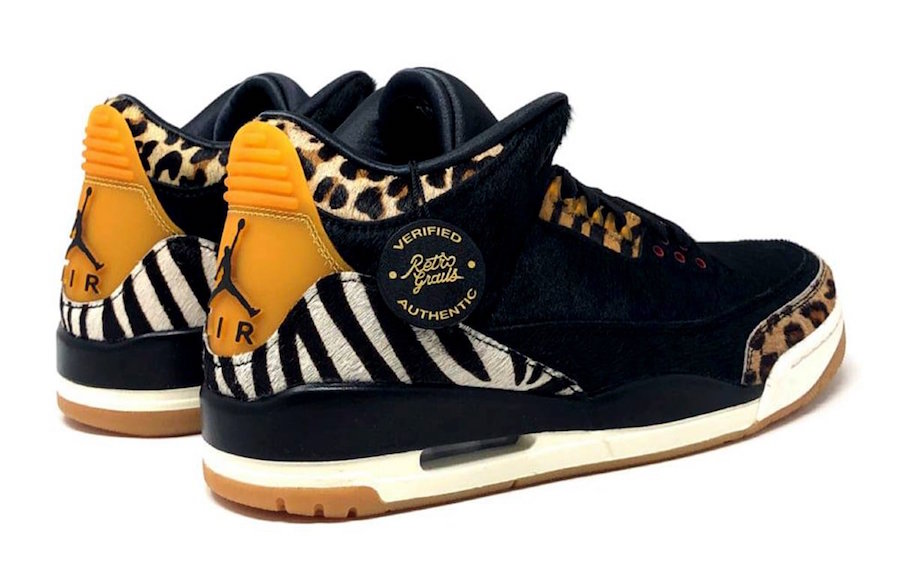 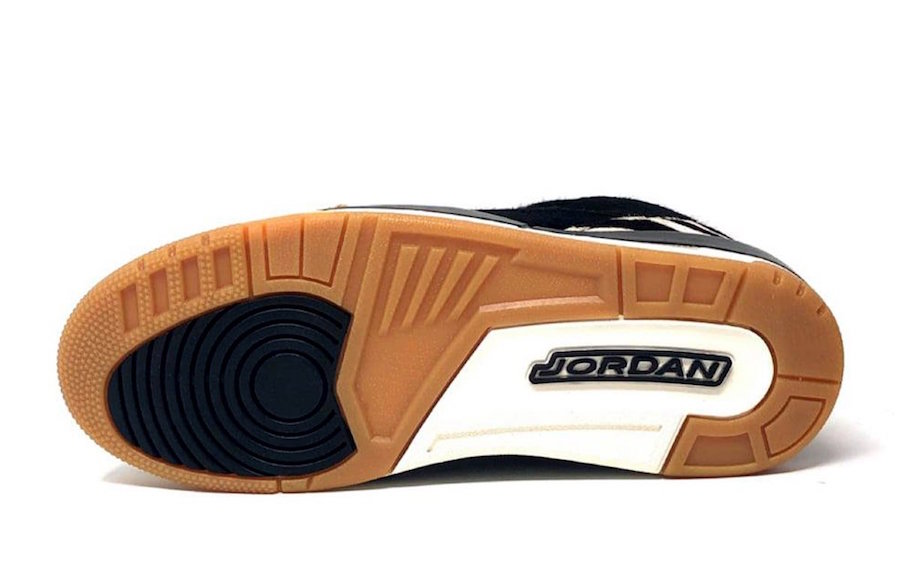 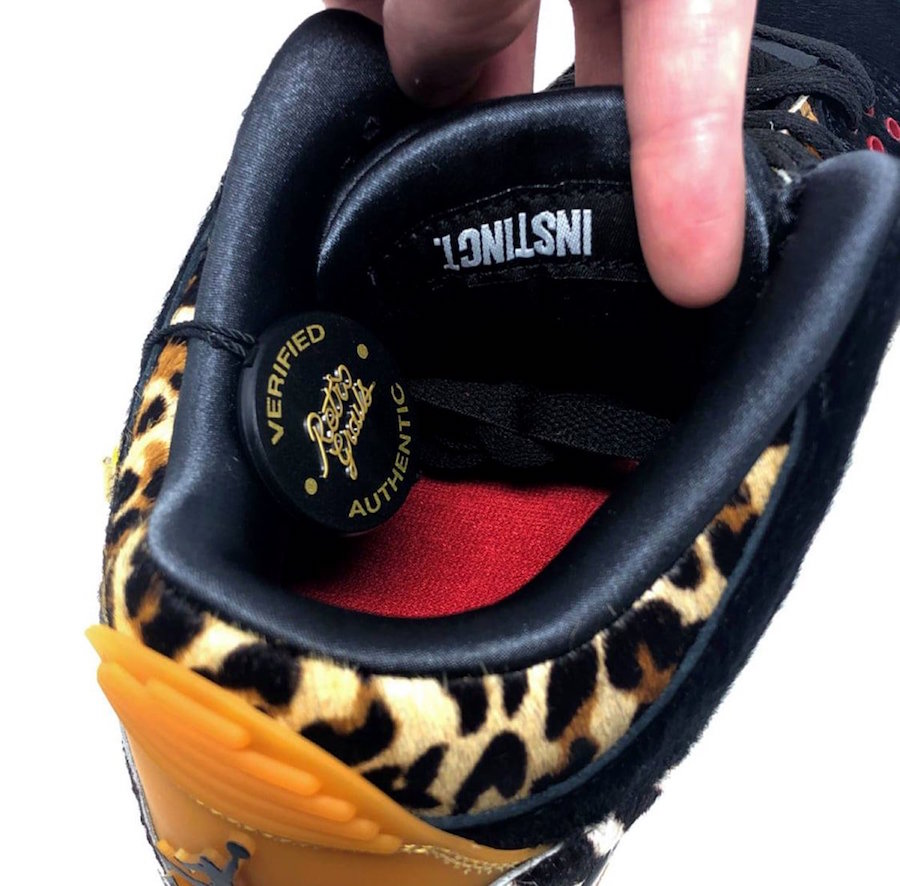 Update 11/6: We now have a first look at 1 of 2 ‘Animal Pack’ Air Jordan 3s that will release in 2020. Dressed in Black, Sail, Gum Light Brown and Multi-Color, it features Black pony hair on the base while utilizing leopard, zebra and tiger print. Following we have a Red Jumpman on the tongue, White midsole and Gum rubber outsole. Via zsneakerheadz.

Update 9/20: Here is an accurate photoshop of the upcoming Air Jordan 3 ‘Animal Print’ part of an upcoming pack via zsneakerheadz. Although a set release date is not available, they will launch during Spring 2020 at Tier Zero accounts and SNKRS. Its possible that a third pair could be added to the pack. Stay tuned for more information.

Image below is a photoshop. 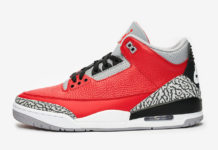 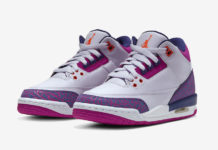 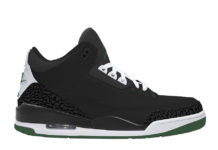 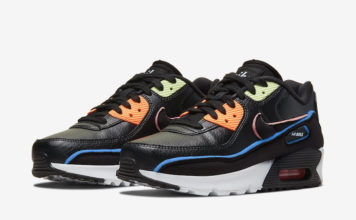 How the Air Jordan 1 ‘Florida Gators’ PE Looks On Feet