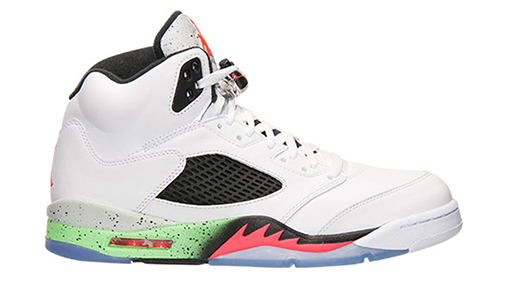 Originally being called ‘Space Jam’, there seems to be some conflict with the nickname. While the Air Jordan 5 does resemble the logo, some are reporting these are inspired by ‘Pro Stars’, a cartoon featuring Michael Jordan, Bo Jackson and Wayne Gretzky.

We haven’t heard official word from JB on which nickname is their official one, but we are sure it will come to light when we get closer to the laying day. 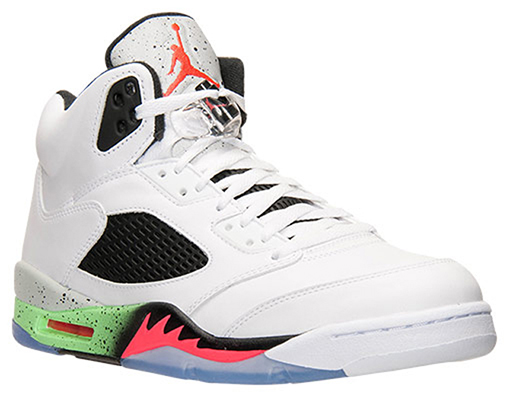 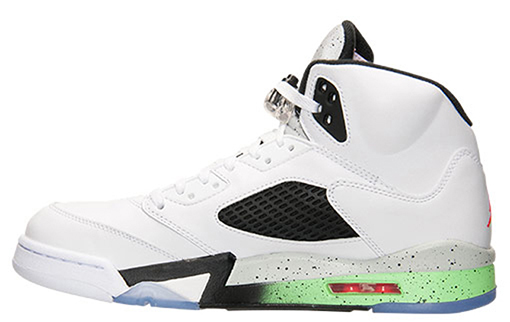 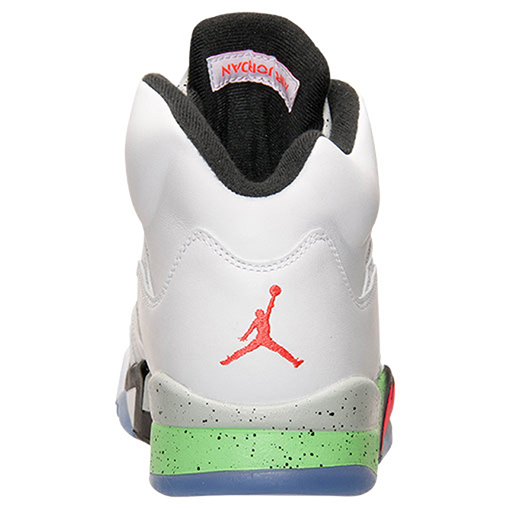