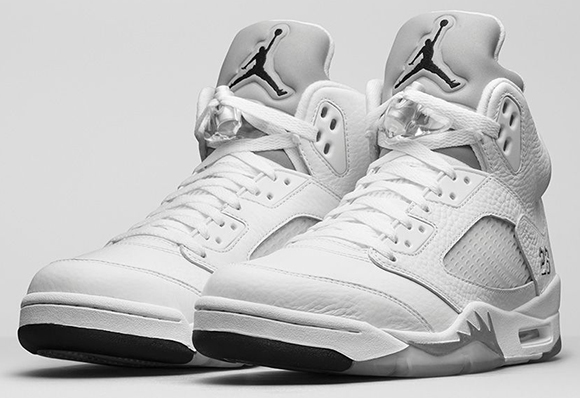 We are sure you’re recovering from today’s releases, but next weekend another classic will return. Making it’s first debut 15 years, the Air Jordan 5 Metallic Silver is launching this Saturday.

Originally releasing in 2000, the Metallic Silver Air Jordan 5 comes back in the same form. Using smooth and tumbled premium leather, metallic silver hits the tongue which is also in 3M, on the midsole, and 23 stitched. Sections of the outsole which bleeds onto the sole are in blue tint while black makes sure the branding sticks out.

The Air Jordan 5 Metallic Silver retro will release on April 4th 2015 and will retail at $190. Kids sizes will also be available for $140. Expected to be a general release, the majority of Jordan Brand retailers will have them. Check out more images below. 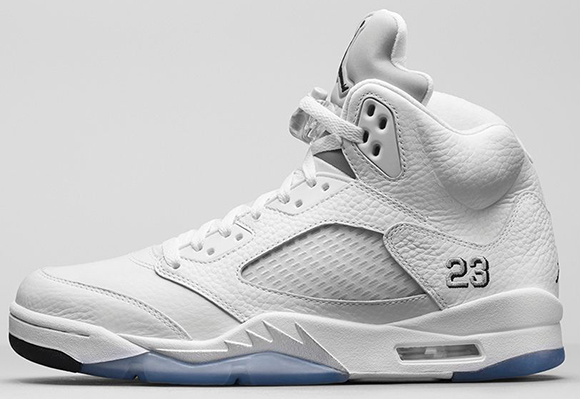 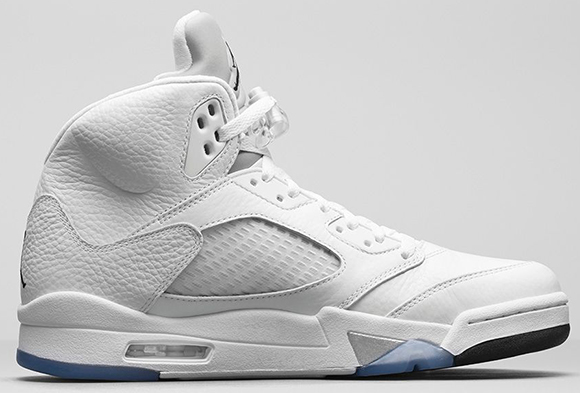 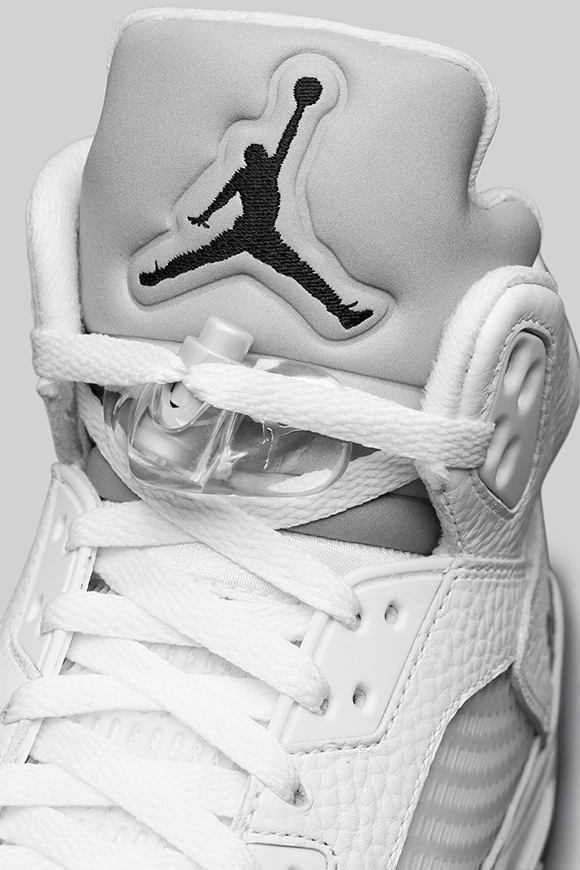 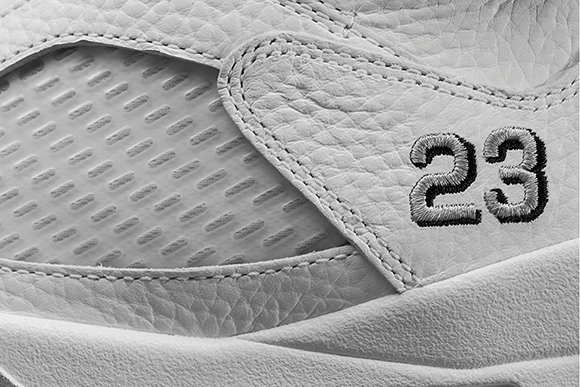 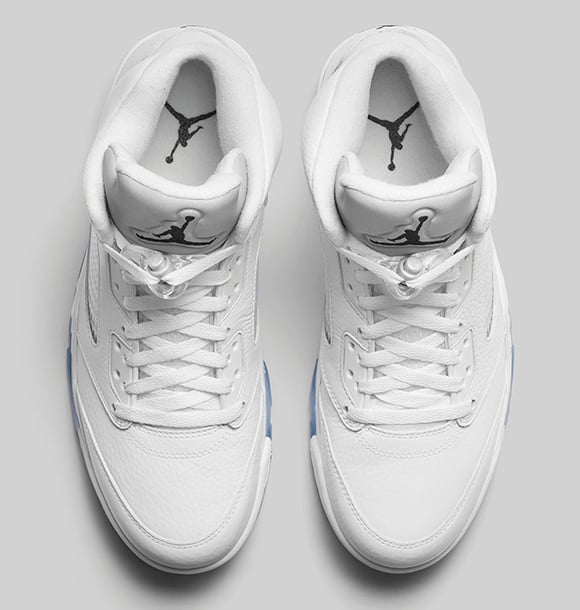 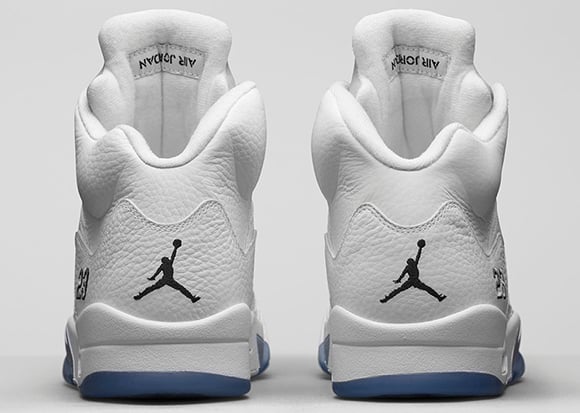