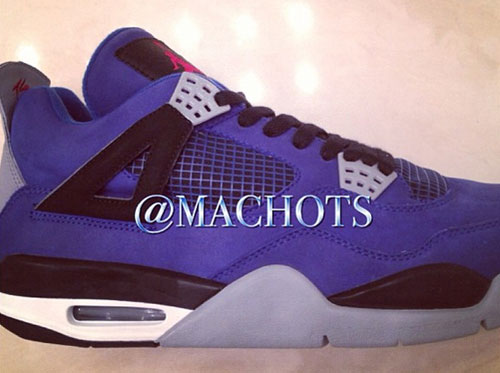 As Eminem’s birthday was yesterday, today’s look at this Air Jordan 4 “Terror Squad” PE couldn’t have come at a better time.

Paying homage to the now 40 year old Eminem, Terror Squad’s Macho shows off his PE that uses the Eminem Air Jordan 4 “Encore” as its base. For true sneakerheads, this should come as no surprise as Fat Joe and his posse have always been front runners in the sneaker game. As he and Fat Joe are the only ones to posses these kicks, detailed images show the Air Jordan 4 to include custom “Terror Squad” embroidery in the same areas as its predecessor such as behind the tongue and heel tabs, plus show the original Blue/Red-Black colorway.

What’s probably worth more than you can imagine, check out more of the Air Jordan 4 “Terror Squad” PE below and keep it locked right here at Sneaker Files for more. 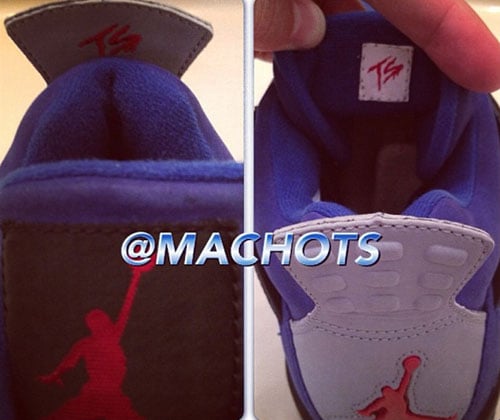