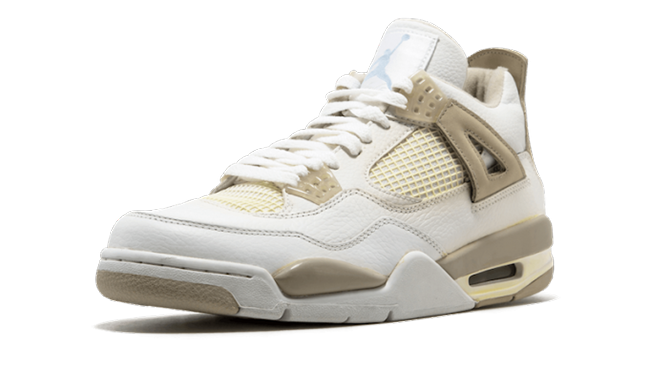 Below you can check out a few more images of the Air Jordan 4 Sand. They are set to debut at Jordan Brand retailers on June 10th, 2017. Retail price will be $140. 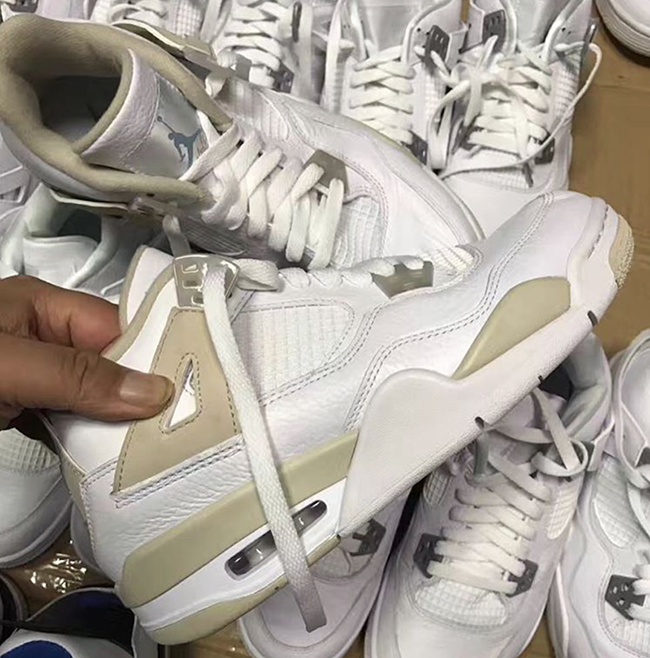 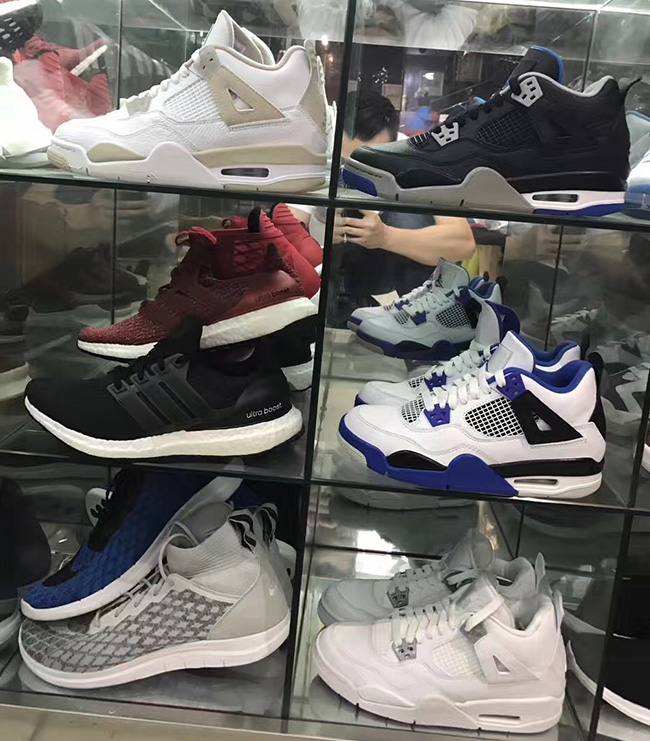