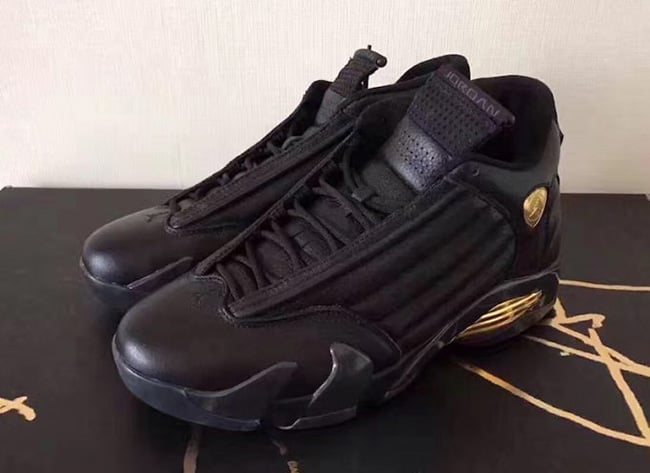 This Air Jordan 14 comes dressed in a Black, Varsity Red and Metallic Gold color combination. Featuring a predominate Black upper, small access of Varsity Red is seen while Gold lands on the Ferrari emblem and shank plate. Going further, the model which pays tribute to the 1998 Chicago Bulls NBA Championship, they feature 98 on the heels. Finishing the look is ‘They Can’t Win’ and ‘Until We Quit’ on the inside of the tongues.

The Air Jordan 14 DMP aka Defining Moments Pack is scheduled to release at select Jordan Brand retailers with the Air Jordan 13 on June 14th, 2017. Retail price will be $500. Below you can check out additional photos which will give you a better look.

Update: New imags of the DMP Air Jordan 14 has landed. 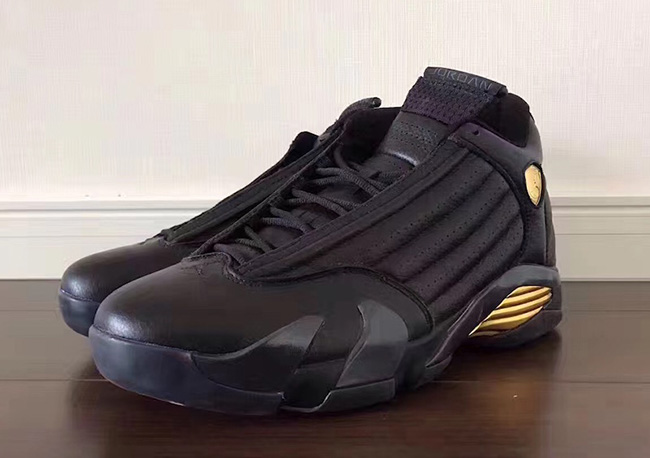 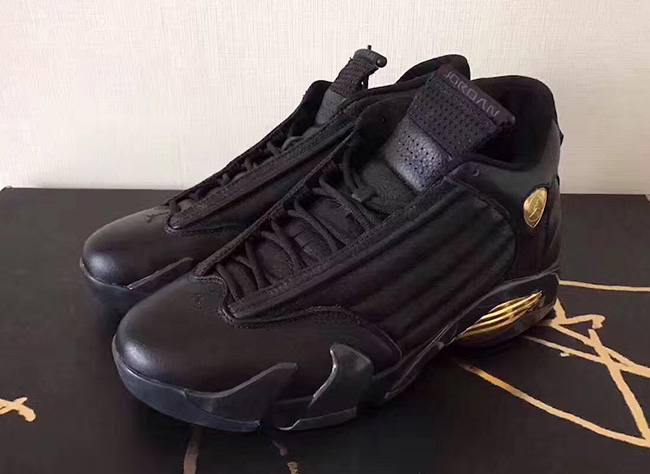 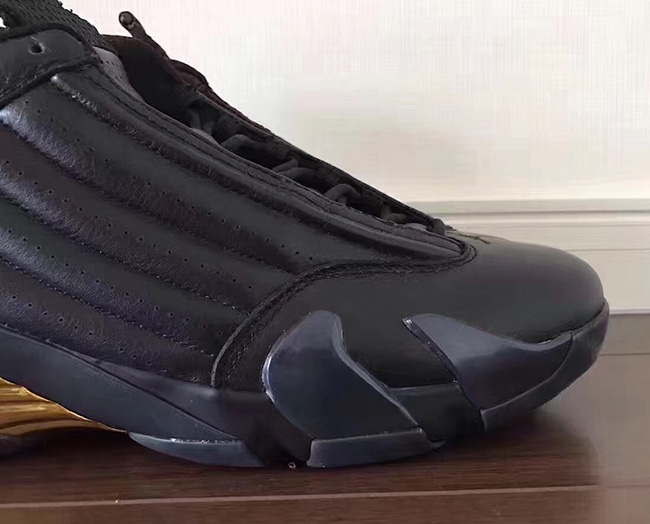 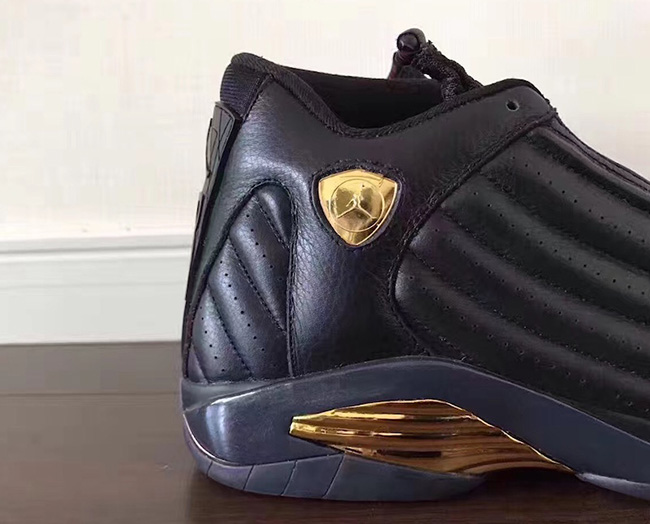 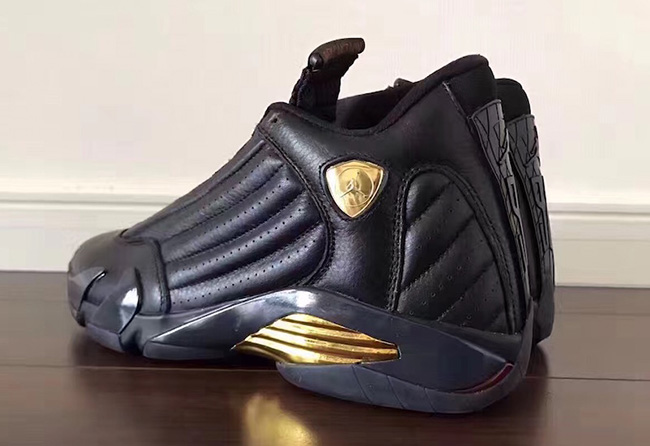 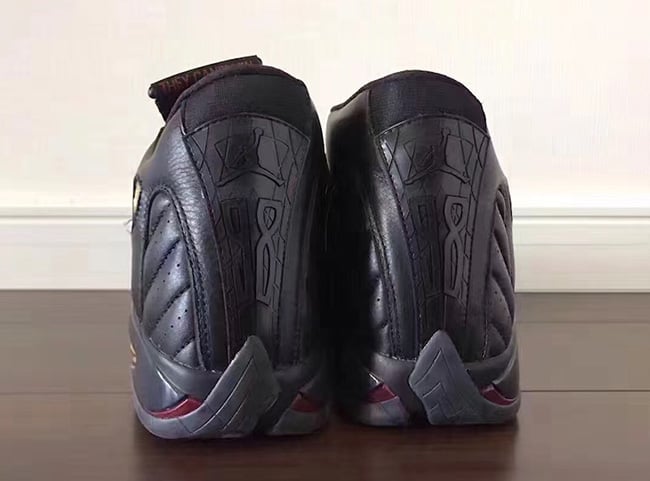 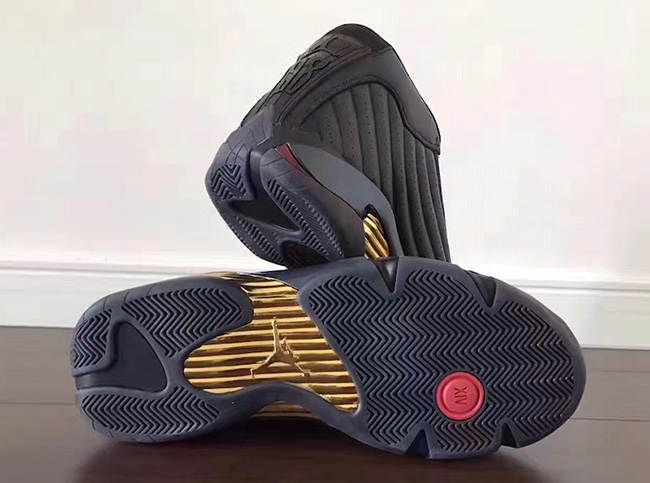 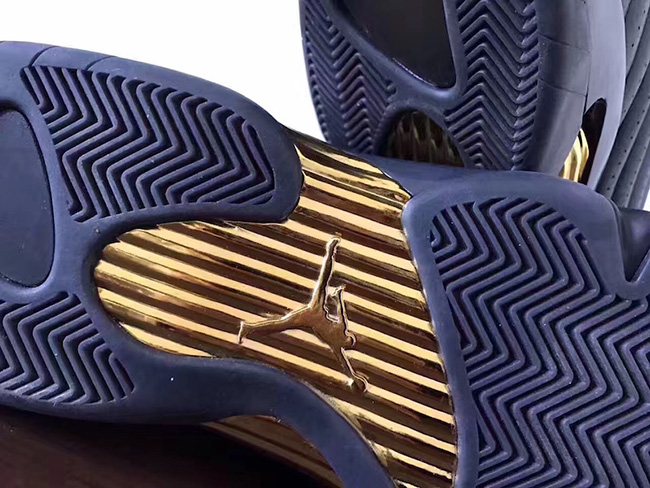 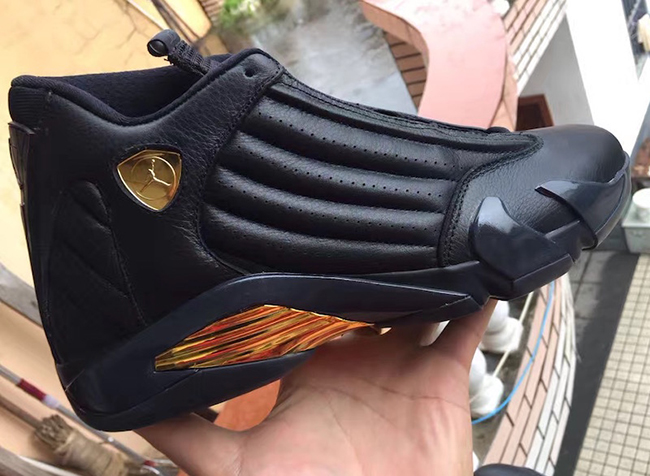 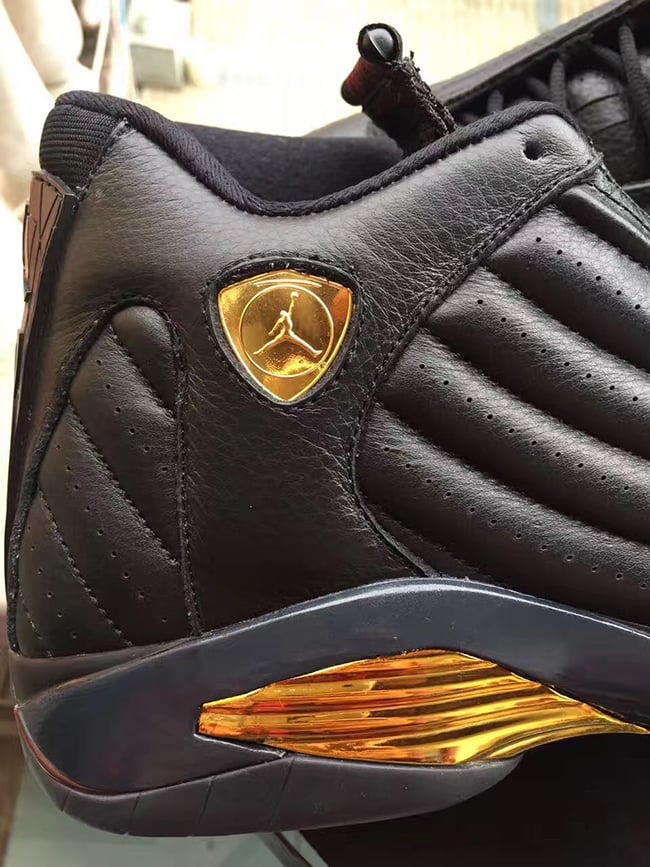 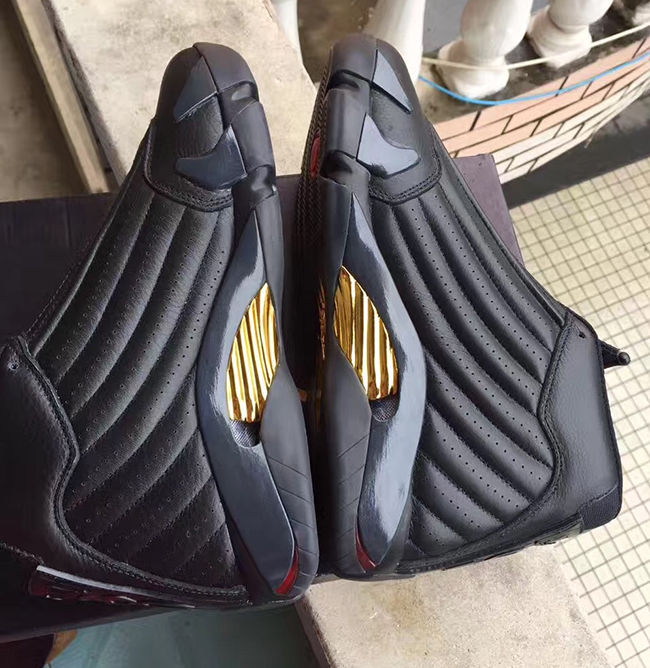 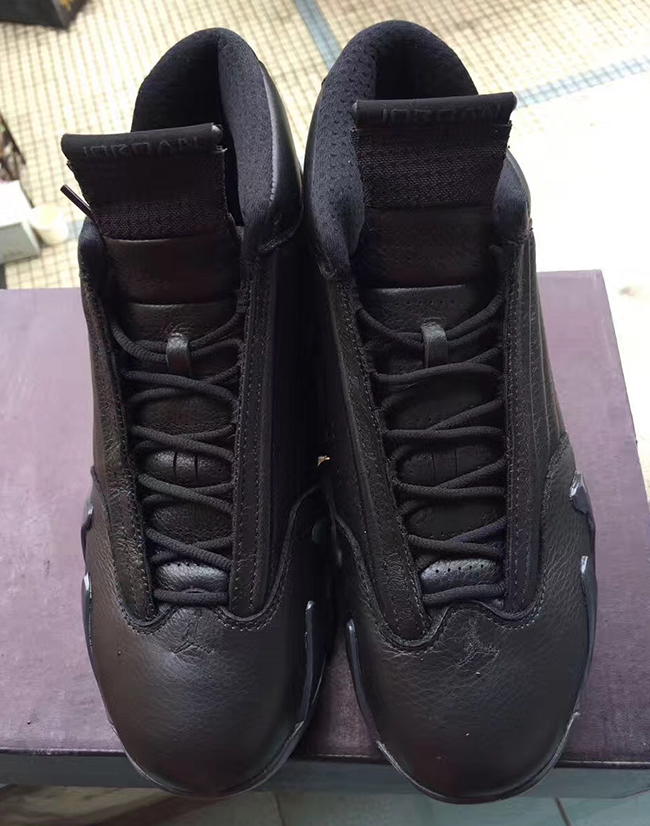 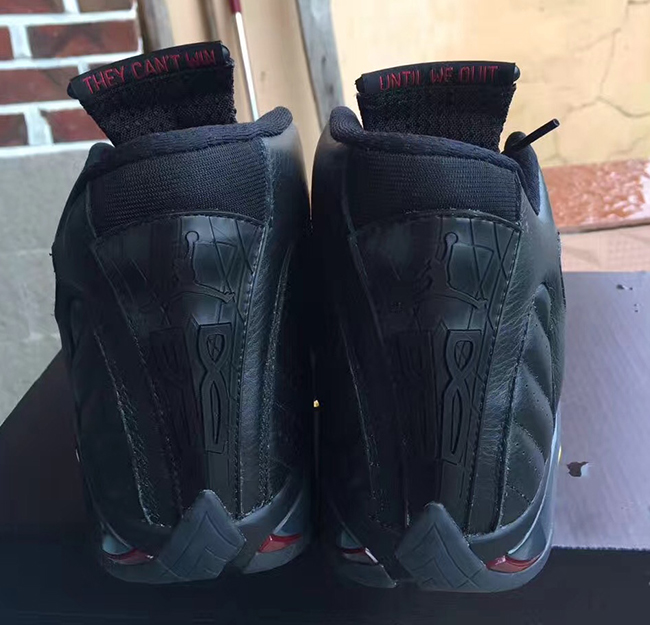 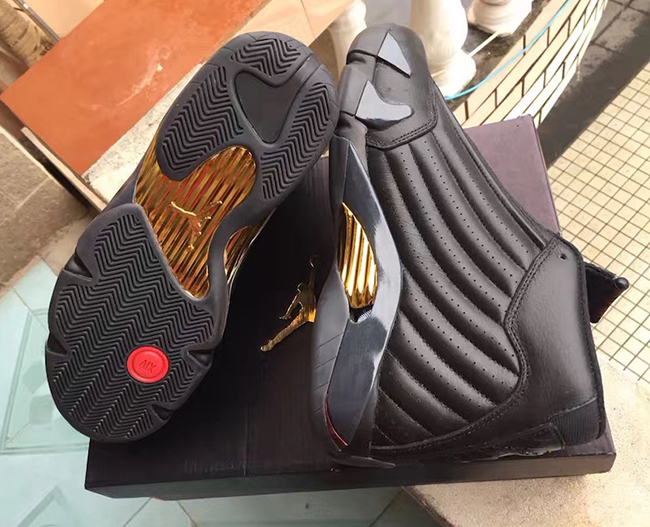