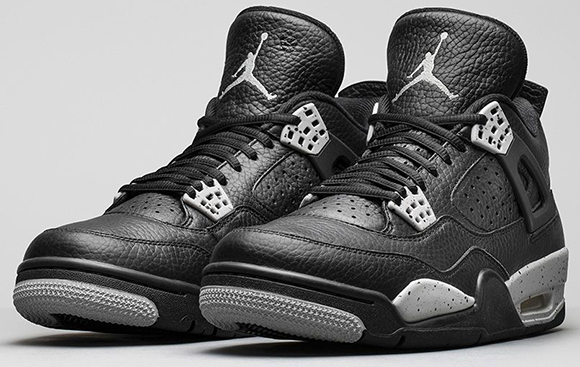 Only a week away from the launching of the Oreo Air Jordan 4 which was originally released in 1999. We know most of you plan on purchasing and the good news is they will be a GR.

New images today have surfaced from Nike which gives us an official look at the Air Jordan 4 Retro Oreo. One thing we can say, the material looks to once again meet quality standards and hold up against the 1999 release, but most of us expected this as they are ‘remastered’. 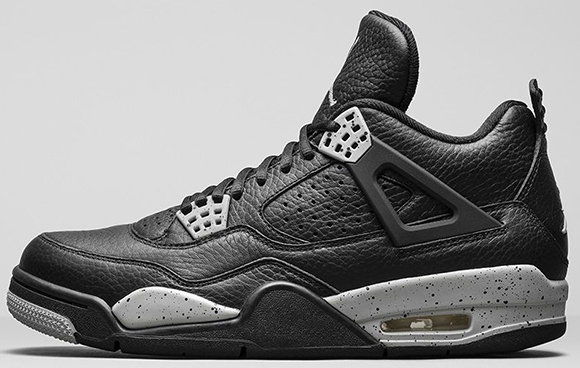 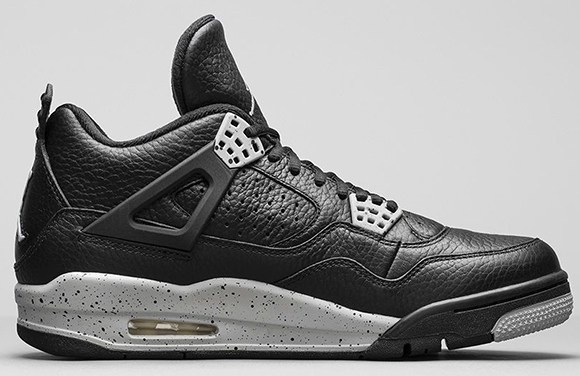 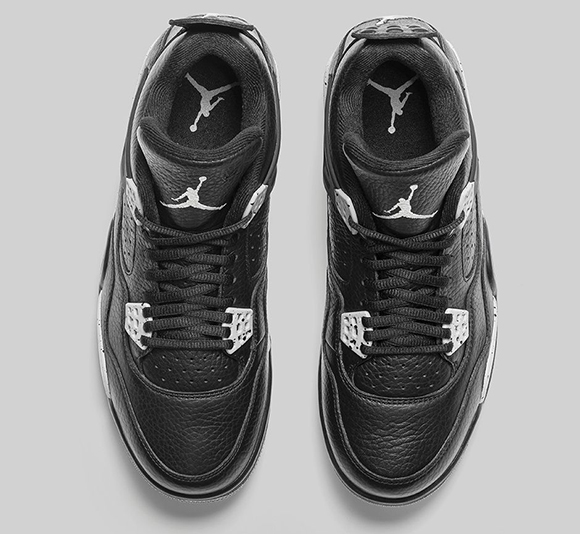 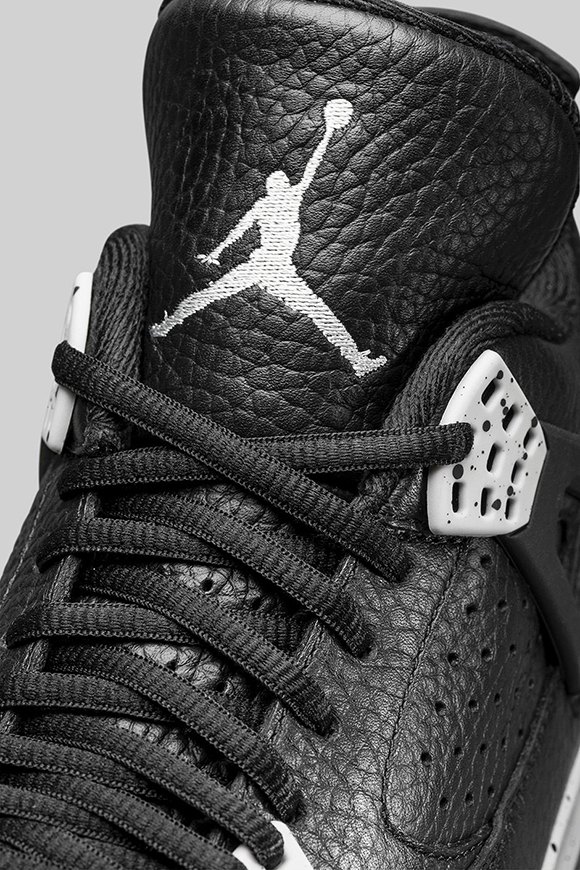 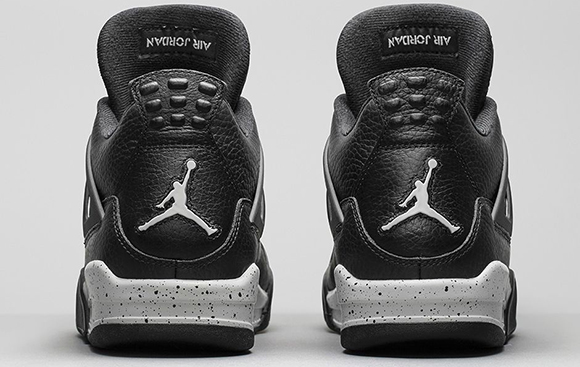