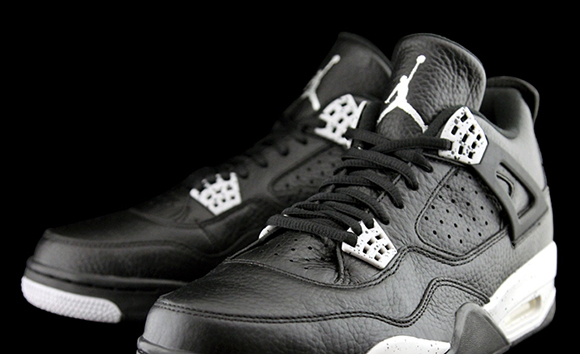 Although its still 2014, 2015 is just on the horizon and you are probably plotting your pickups for next month but its about time you start for next year. One pair you might be adding to your list is the Oreo Air Jordan 4 that originally released in 1999.

The 2015 launch of the Jordan 4 Oreo will be apart of Jordan Brand’s remastered collection. If you have been living under a rock, the remastered collection will feature various Jordan’s that come with better quality materials and craftsmanship and from this new detailed look, we can say that we’re happy with the outcome. 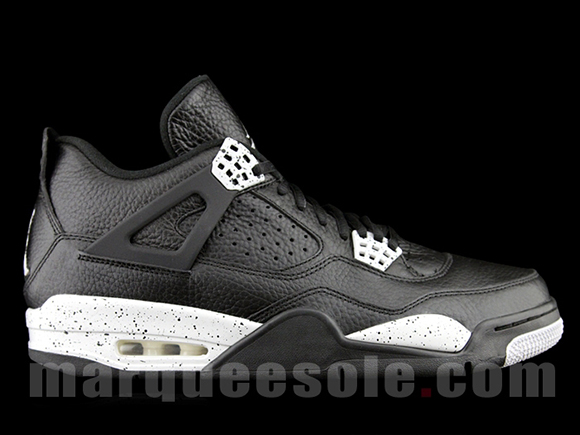 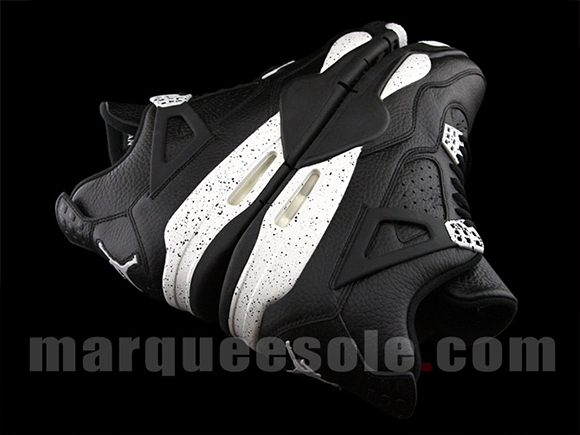 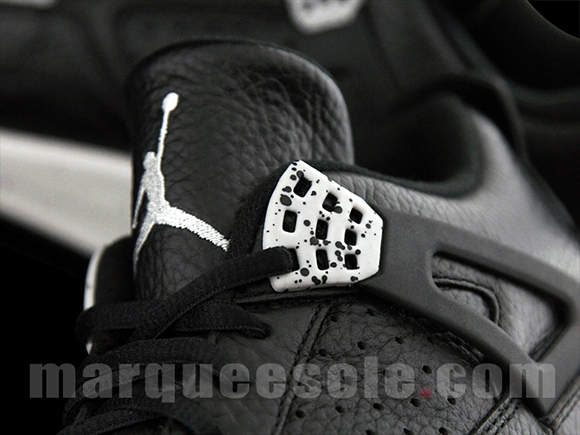 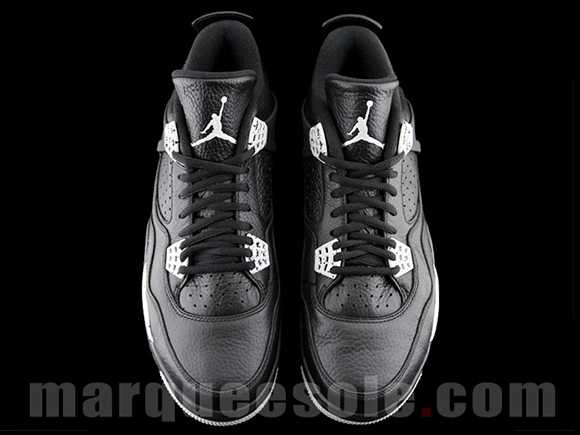 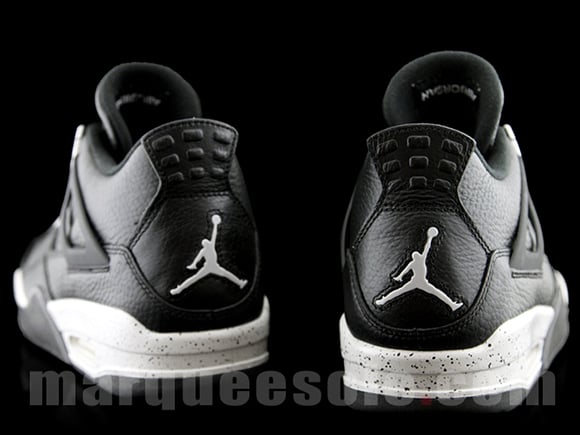 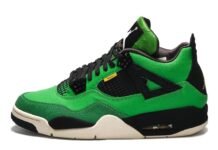 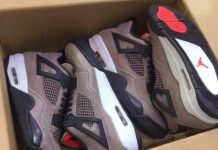 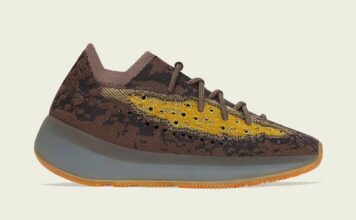