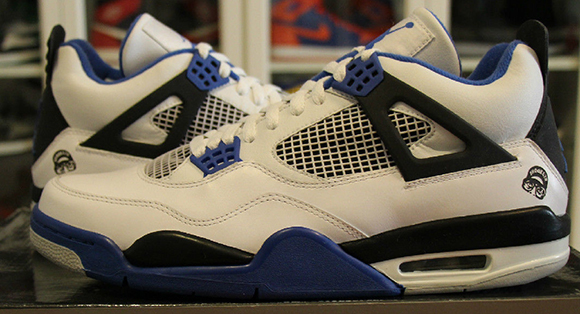 Rumors have spread for a while now about the return of the Motorsports Air Jordan 4. Originally they released to to friends and family of Michael Jordan’s AMA racing team, but some lucky individuals got their hands on them. The pair shown is from 2007, but is now available on eBay if you have an extra $30,000 laying around.

The Motorsports Air Jordan 4 is exactly like the Mars that had a general release back in 2006. Instead of varsity red, the Motor Sports model uses blue which is linked to his racing team. At the heel is Mars Blackmon also known as Spike Lee from the movie “She’s Gotta Have it”.

The Buy it Now of $30,000 will have most people staying away from grabbing the Air Jordan 4 Motorsports along with the potential re-release. But it is worth noting that the seller is accepting offers. You can check out the auction HERE. 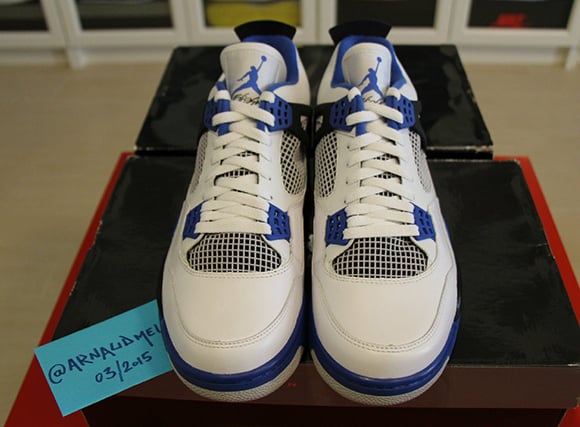 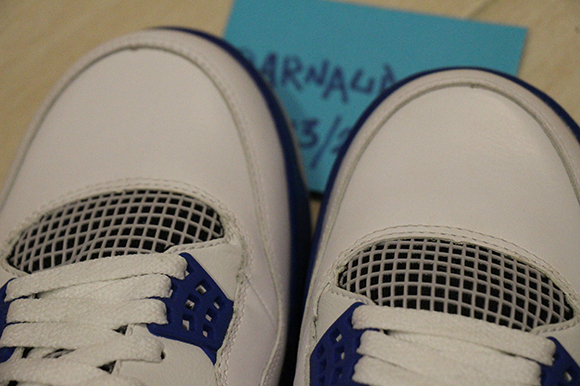 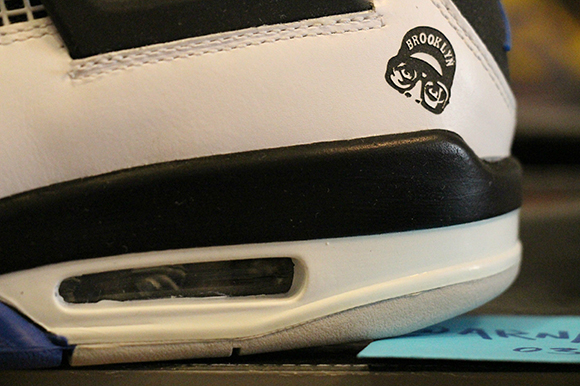 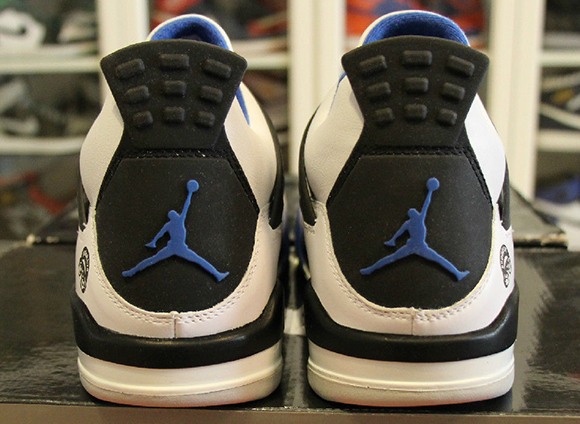 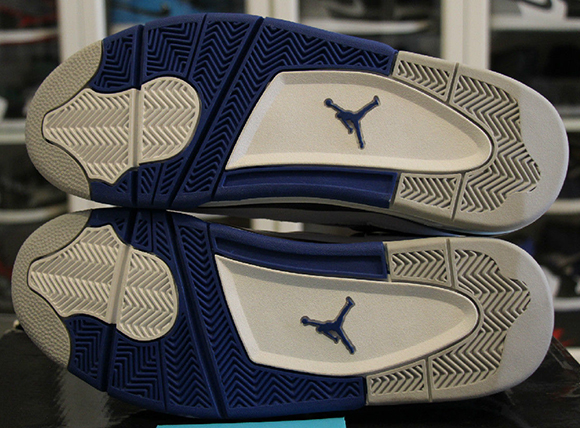