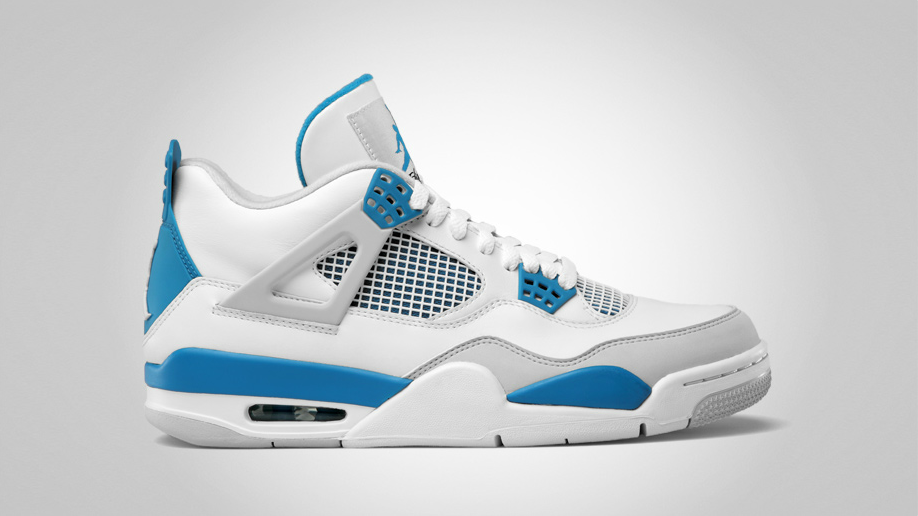 Hitting Jordan Brand retailers next month to celebrate the 23rd anniversary of the silhouette is the “Military Blue” Air Jordan 4.

The Air Jordan 4 “Military Blue” is set to drop at Jordan brand retailers on June 9 for $160. 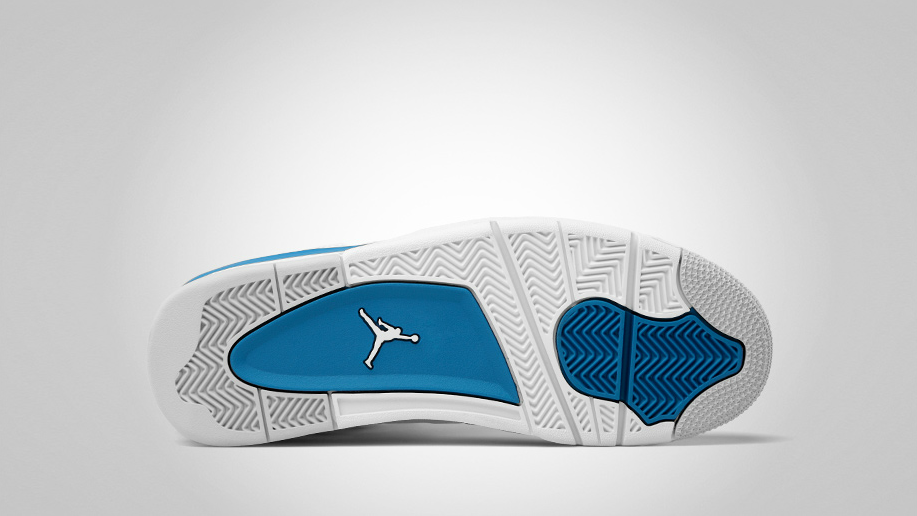 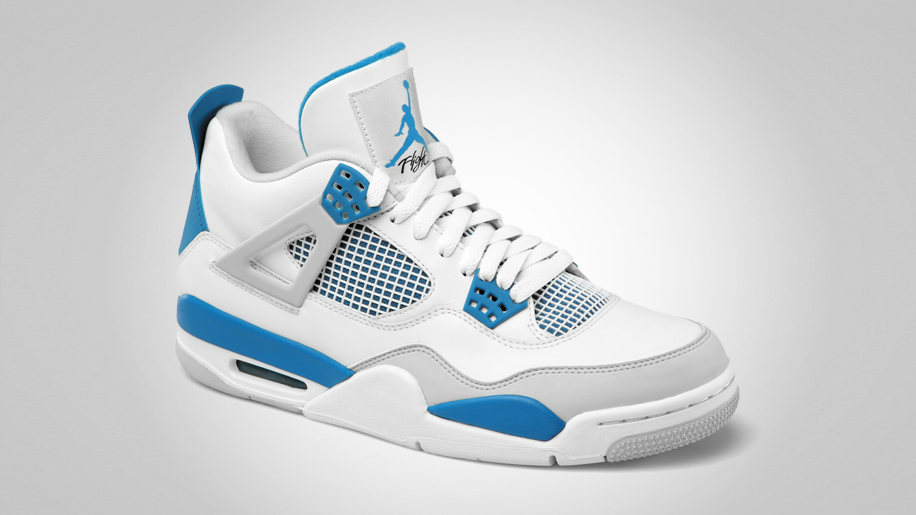