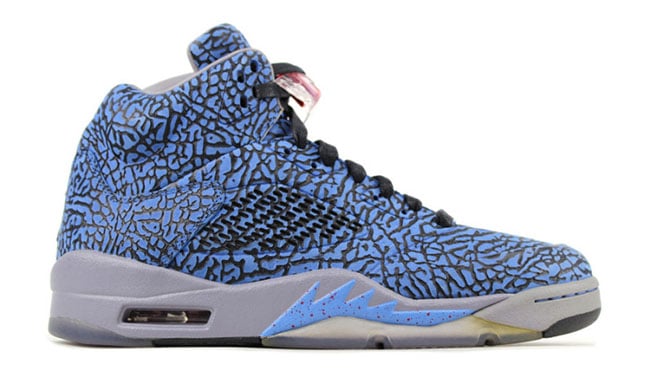 Depending on the model, the Air Jordan 3LAB5 and other element series silhouettes would sell-out and this unreleased sample from 2013 could have had the opportunity if the brand decided to launch them. Dressed in True Blue, Cement Grey, Black and Fire Red that incorporates colors from both popular models. The base is done in Blue while elephant print covers it. Other details include Cement Grey through the midsole, hits of Red and a translucent sole.

Although the Air Jordan 3LAB5 Blue Sample will not release, a size 9 is available at Index PDX. They are currently selling this pair for $3,500 but it’s worth noting that there probably is only a few pairs in existence. Do you think Jordan Brand should have released them? 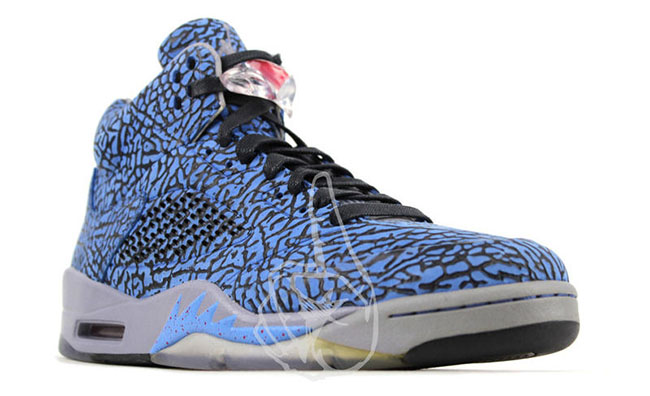 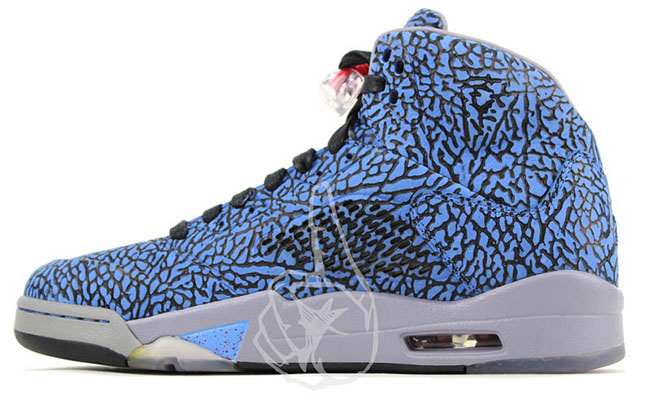 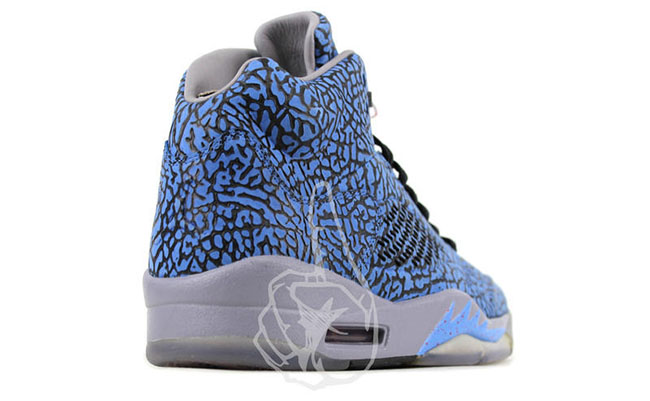 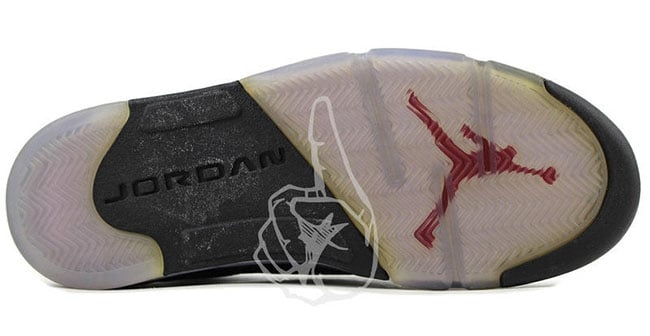