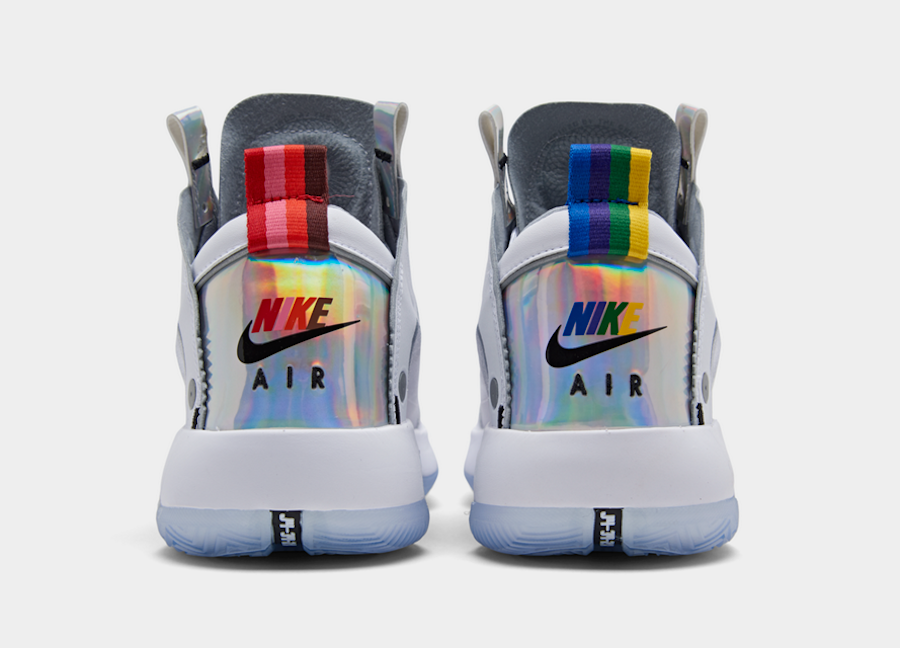 Jordan Brand will debut a few color options of the Air Jordan 34 during the month of January and one of those includes the ‘White Iridescent’ iteration.

This Air Jordan 34 features White across the upper which is accented with iridescent accents on the overlays covering the eyestay along with the heels. Following we have Silver on the Jumpman branding on the tongue while just below it is ‘Flight’ in Blue and Red. Other highlights includes ‘NIKE’ branding on the heel, rainbow on the heel pull tabs and a translucent rubber outsole.

You can expect the Air Jordan 34 ‘White Iridescent’ to release at select retailers including Nike.com on January 16th. Retail price is set at $180. Continue to scroll below to check out more images which will give you a closer look. 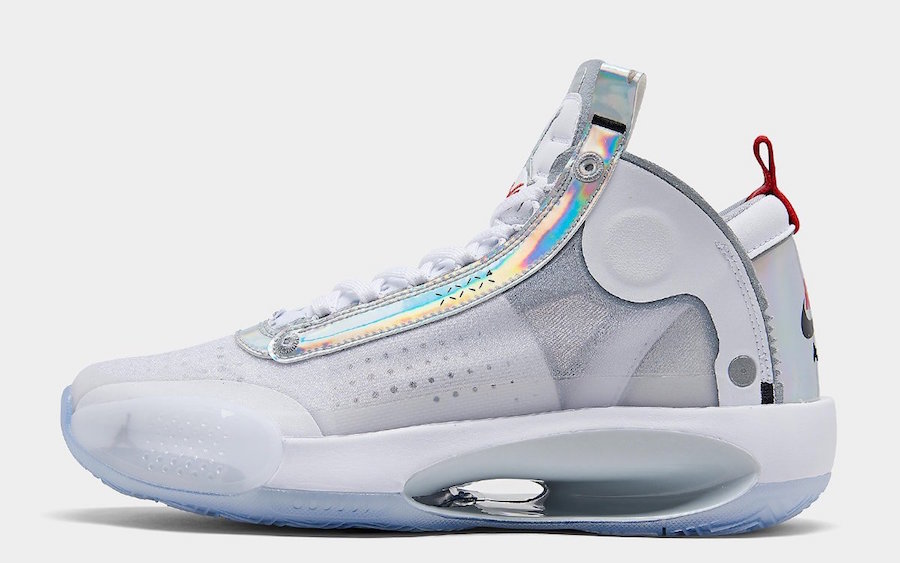 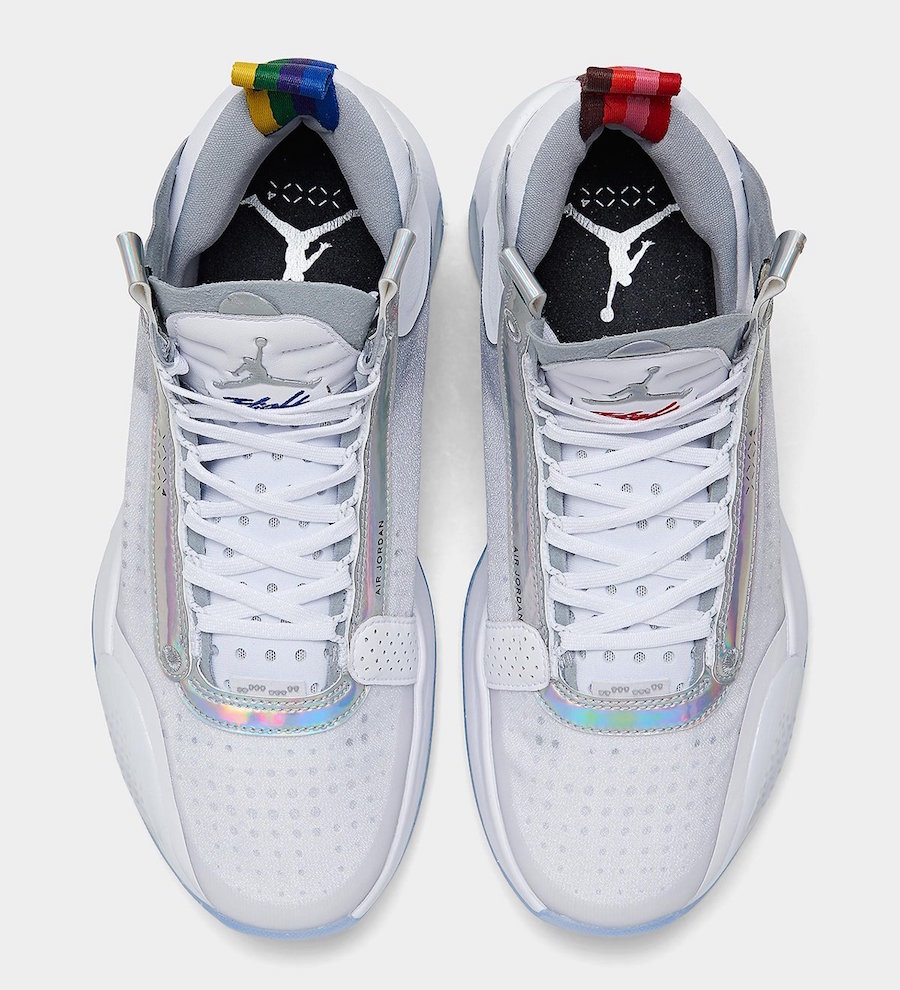 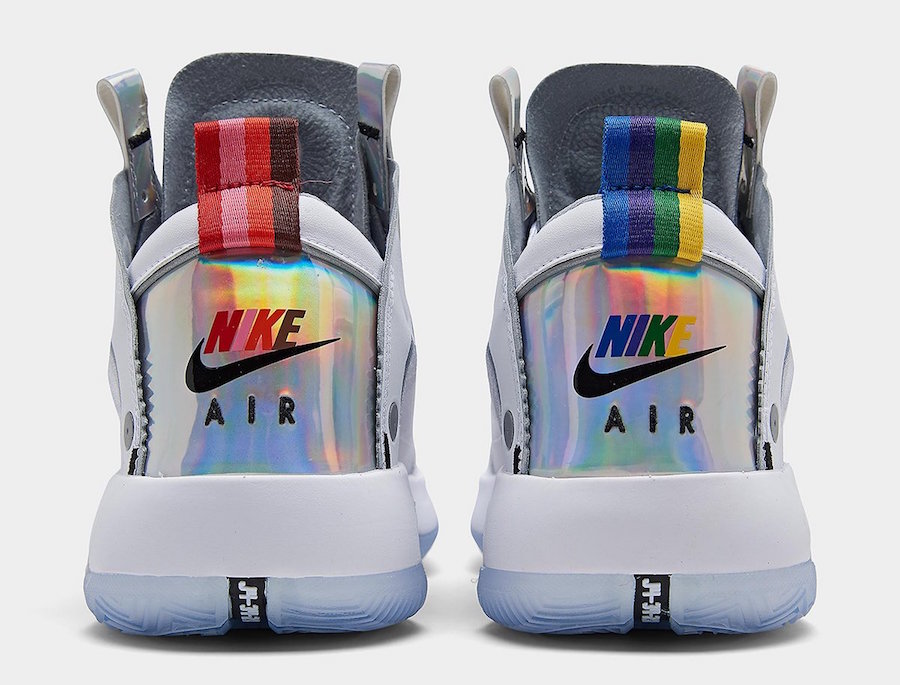 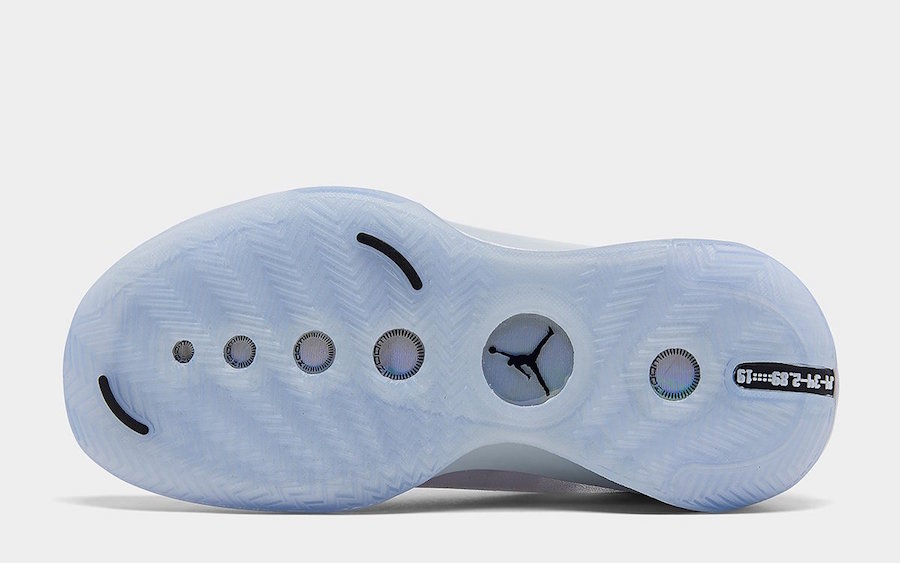 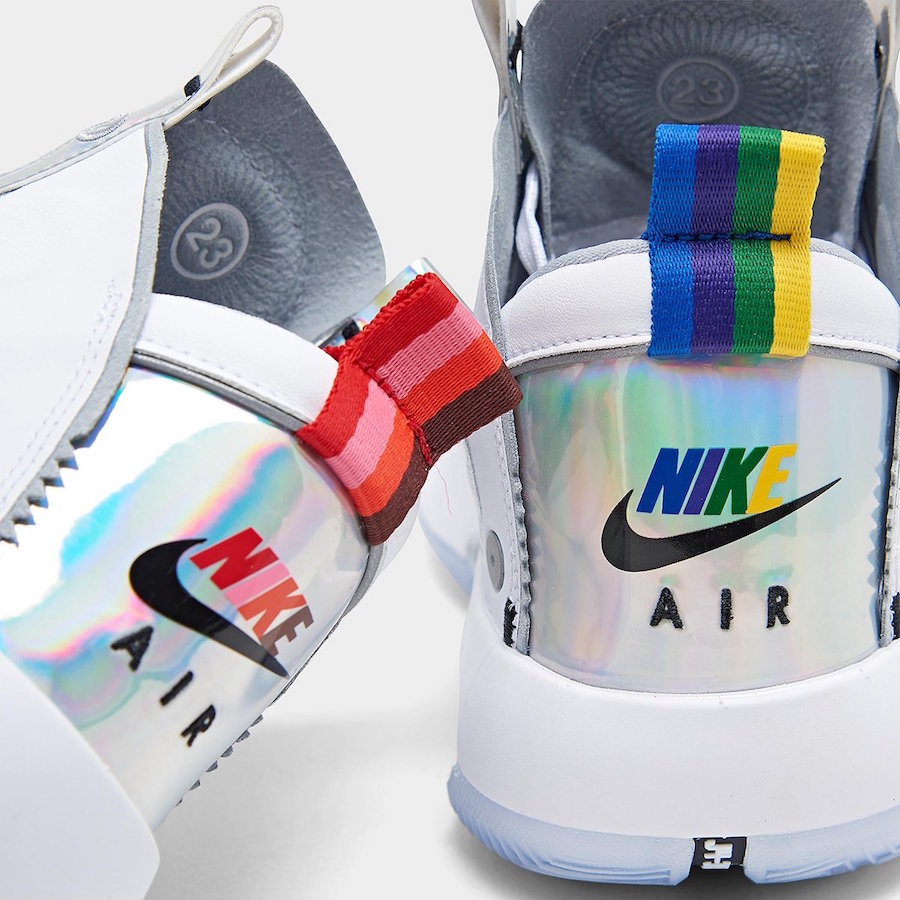