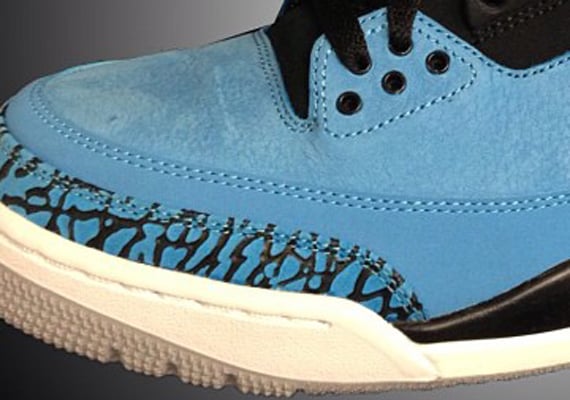 By now, all of you sneakerheads are aware of the “Powder Blue” Air Jordan X’s return in 2014. While that is already being regarded as one of 2014’s most highly anticipated releases, they won’t be the only classic Air Jordan silhouette rocking powder blue. Posted after the jump is another quick detailed look at the “Powder Blue” Air Jordan III that is also on tap to release sometime next year. With Gamma Blue closing out this year, it looks like this particular color has the perpensity to run rampant in the new year. Check out another look below and be sure to stay tuned to SneakerFiles for more. 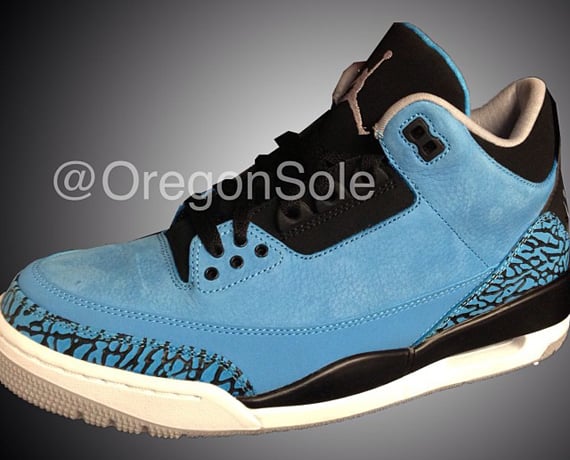 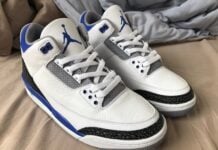 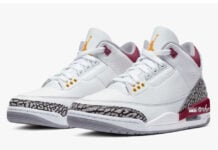 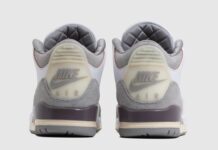