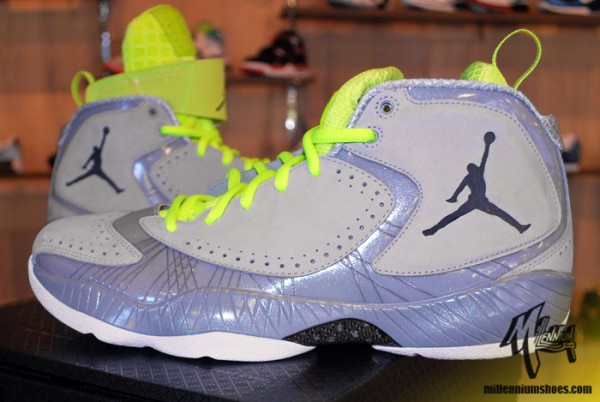 While we are still awaiting word of the official US release for the YOTD Air Jordan 2012, we now have a look at the first GR colorway of the new Jordan flagship.

Dropping next month is this “Wolf Grey/Volt” colorway of the Air Jordan 2012. Featuring a wolf grey upper, this version ditches the leather paneling in favor of premium suede, much like the “UNC” colorway. Completed with a white outsole and carbon fiber shank, the volt interchangeable booties and volt laces give this a look unlike any flagship model ever released by Jordan Brand. Finally, as you can tell from the images, the kicks come in a black version of the three-tiered YOTD box.

Set to drop on February 11 at spots like Millenium Shoes, the entire package will retail for $223. 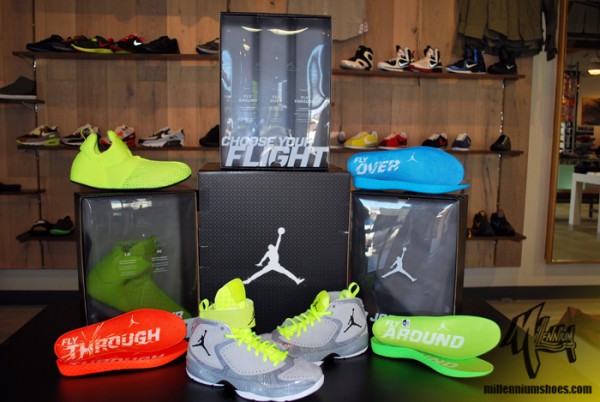 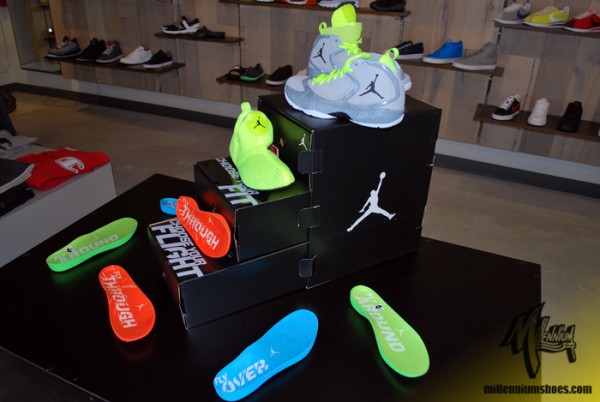