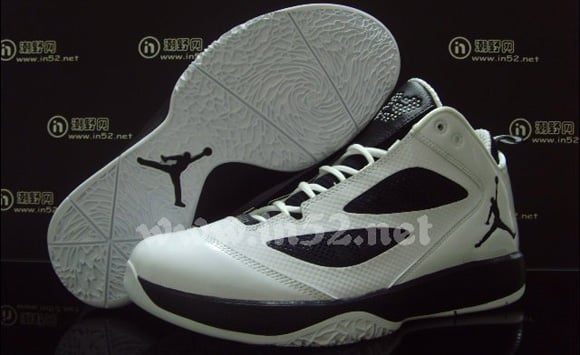 Just like the 2010, the Air Jordan 2011 will have a second model release known as the Quick Fuse. The second color scheme to debut of the Air Jordan 2011 Quick Fuse features White and Black. Similar to the original AJ 2011, the Quick uses a Hyperfuse upper. White is the dominate color shown, with hints on black throughout. Release date has yet to be determined. 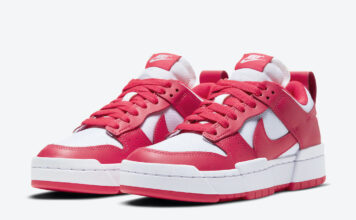