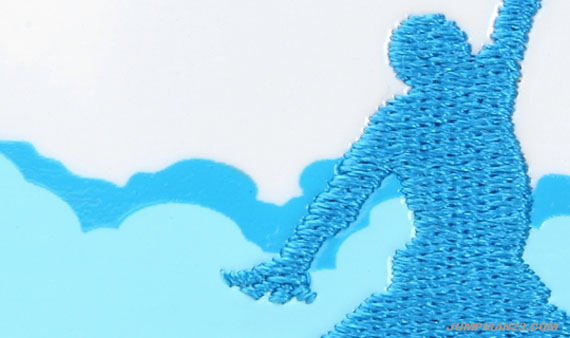 With the upset over the ‘limited’ edition Air Jordan XIII (13) Ray Allen PE release, many fans were left hanging and fuming with anger. As per our heated and well written discussion about the issue, Jordan Brand is at it again with another extremely limited release that requires a little more from us than just a simple line up in front of a store.

If you’re on Twitter and follow @jumpman23, tweet them a picture of yourself or others doing a classic Michael Jordan pose. Anything from “the shot”, to the shrug, the finger wag, or even the Jumpman, can be twit pic’d and sent over to JB.

The contest started this morning at 10am and will run until 10am Monday morning. The prize? The Air Jordan 2011 Q-Flight ‘Follow 23’ as shown here. The Q-Flight comes in all white and borrows design cues from the Twitter page, with cloud patterns and  blue accents in the outsole, sockliner, Hyperfuse mesh and lacing system.

Grab your cameras and send them your best MJ pose and be the 23rd user for JB to follow and win your pair! 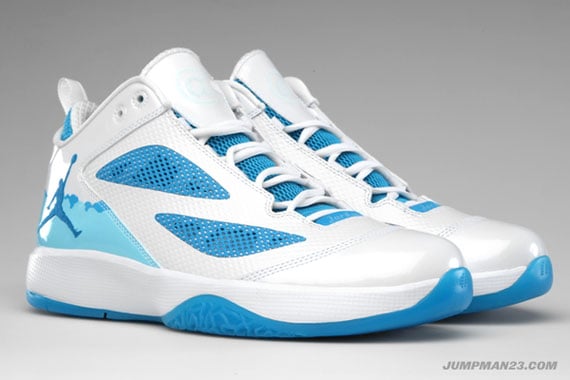 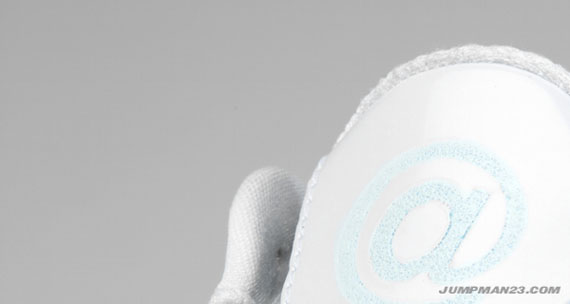 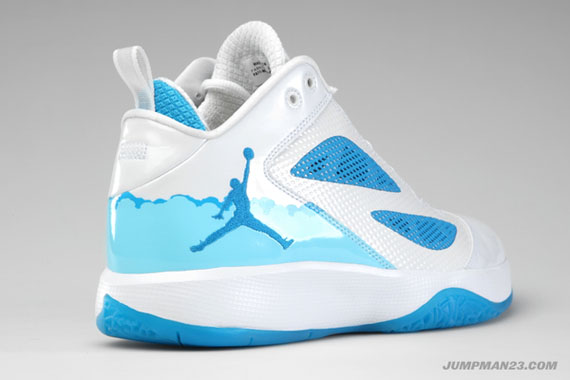