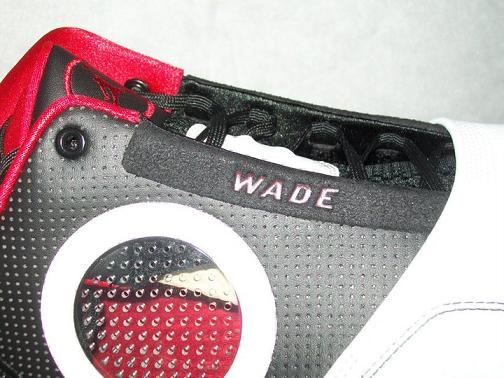 The House of Hoops in Miami will be releasing this Jordan 2010 Dwyane Wade PE. We’ve seen Wade rocking these on the court quite a few times this season and now those who are Miami locals will get a chance to own a pair.

A black and white upper along with hits of red are seen throughout. One can’t help but think these have an old Jordan era feel to them since they so closely resemble the colors of the Chicago Bulls.

Personally I would have liked to see this colorway drop as a General Release.