Leading to the Air Jordan 2009 (2K9) launch, a press release by Jordan Brand unveiled the sneakers last week, and now a video advertisement has surfaced to promote the next chapter of the Air Jordan collection.

The video flies the Air Jordan 2009 in from cyberspace to a blacktop court, and then takes off. The open-ended, bizarre flick flows like an uncharted trip to Mars.

The performance-first design and makeup of the Air Jordan 2009 does shine through this 43-second teaser. 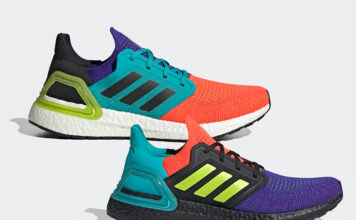