The Air Jordan 2009 has been making huge sneaker news since rumors of its conception dropped early last year. The time has almost come for the AJ 2009 to released and it has now started popping up at online retailers. There is an exclusive limited release of the Air Jordan 2009 scheduled for January 31, 2009 with a suggested retail price of $230 and a nationwide release on February 14, 2009 with a suggested retail price of $190. The latter of those two releases has appeared on an online retailer for $15 less than retail price. It is not looking too good for Jordan Brand with this release considering that a full-size run is still available in the sneaker even after it is being sold for under the suggested retail price. You can wait until next month to cop your pair at an Air Jordan retailer near you or pick up your pair right now at PYS. 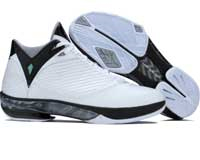 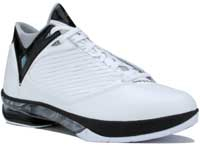 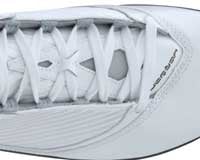 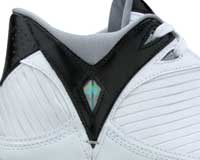 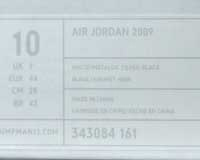 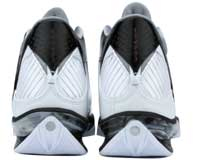 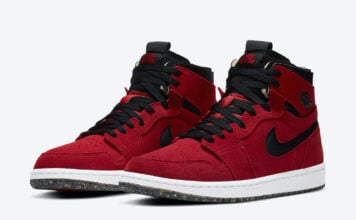