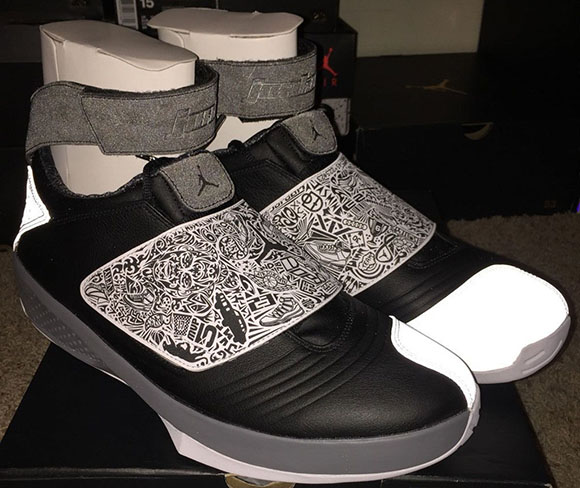 After Dez Bryant showcased a new Air Jordan 20 that later was being called the ‘Playoffs’, we kind of figured they would eventually hit retailers. Plus Jordan Brand was sending them to a ton of their athletes and associates in a way that they were promoting them early. If you wanted your own pair, good news since we now have a release date.

The Playoff Air Jordan 20 is a new color scheme to hit the shoes. Using a black leather base for the uppers, white is added on the medial sides, outsole and on the heel. Both colors are again placed on the midfoot strap with white being used for the base and black for the graphics.

Mark your calendars for May 9th 2015, that’s when the Air Jordan 20 ‘Playoff’ will hit retailers. Price tag is set at $220. You can grab a pair now on eBay but it will be above MSRP. 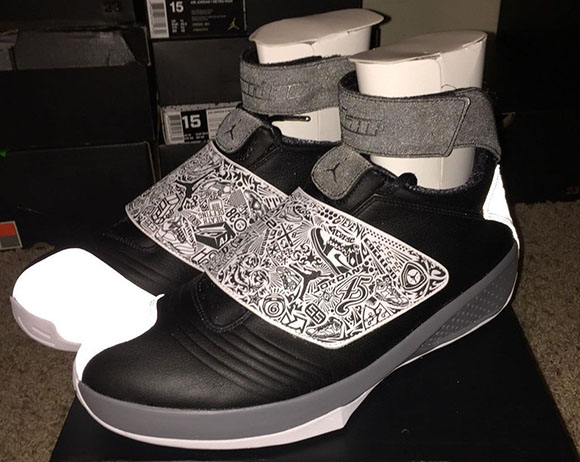 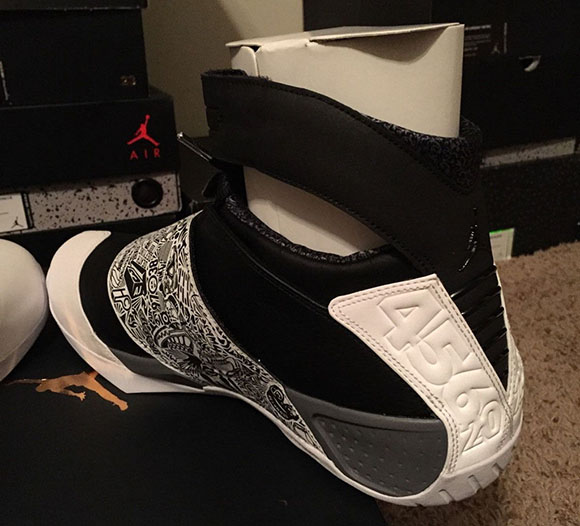 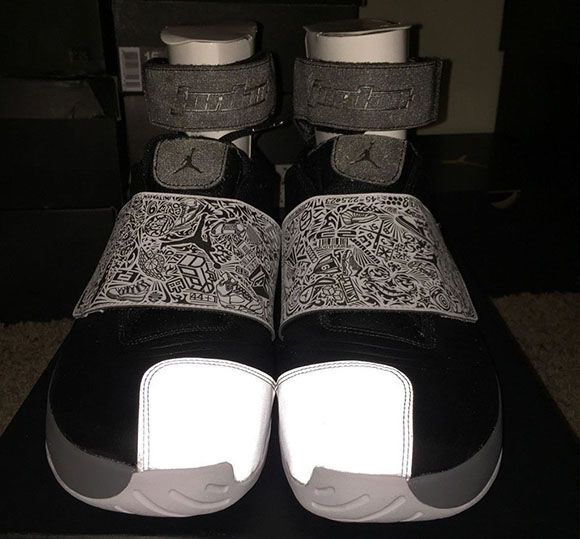 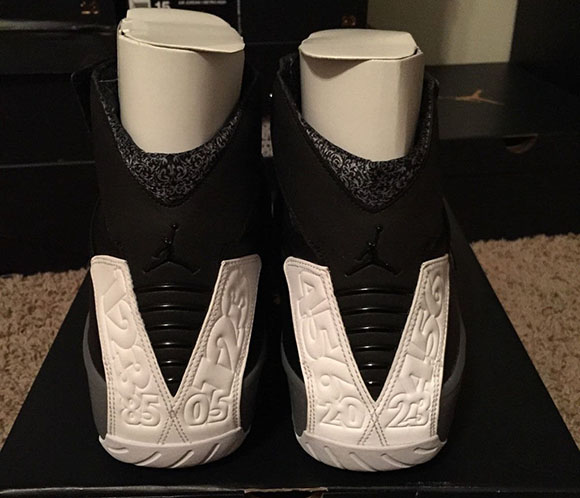 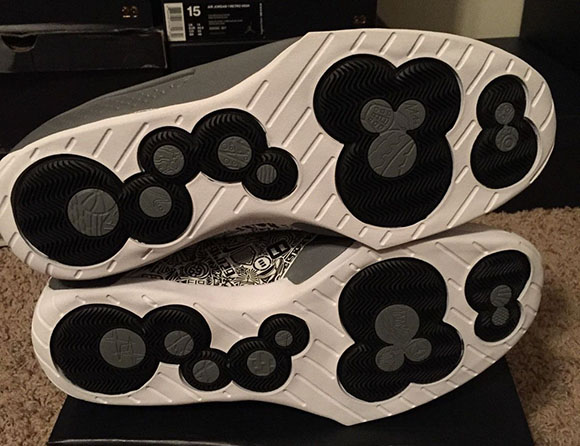