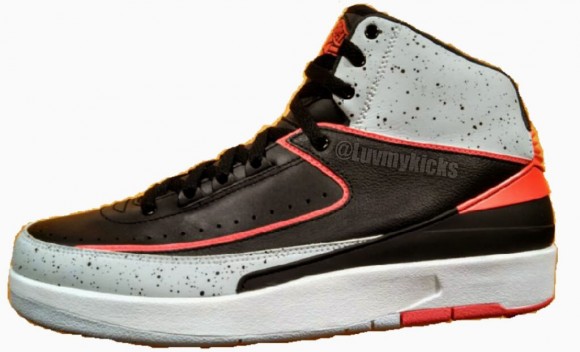 Having already shared a look at the trio of Air Jordan XI Low heat scheduled to release during the Summer of 2014, it looks like the folks over at Jordan Brand are gearing up to unleash the Air Jordan II to around the same time. That’s right, the Air Jordan II will be going on a retail run next year. Three years have passed since the last AJII takeover. During the second quarter of next year, all of you sneakerheads can anticipate seeing three colorways. With the OG White/Red iteration set to tentatively release on June 7th, the “Cement” version is set to drop on April 12th and the “Elephant” iteration has be pegged for a May 10th arrival. Check out another look at what’s to come after the jump and be sure to drop us a line in the comments section below. 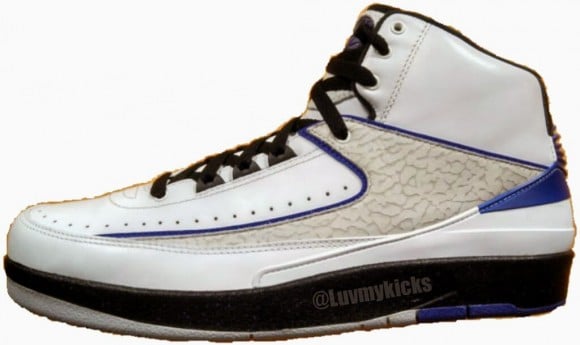 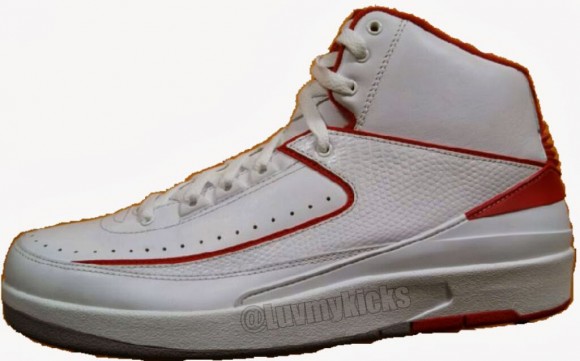