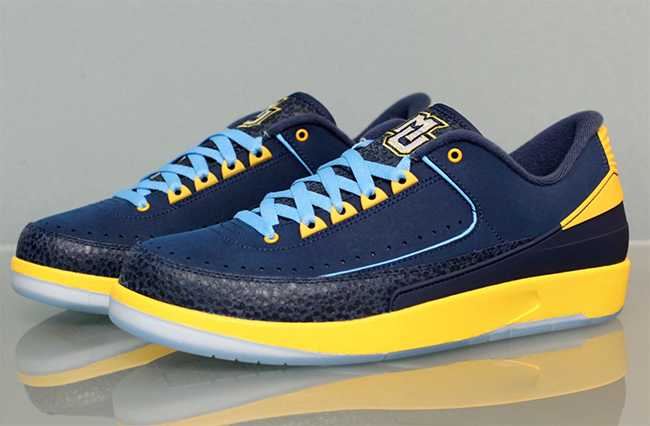 The Air Jordan 2 Low ‘Marquette’ PE was given to the basketball squad at the University. You will be able to see members of the team rocking this pair soon.

This Air Jordan 2 Low which was designed for Marquette is said to be worn by the squad during the March Madness 2016 tournament. Dressed in shades to compliment the schools colors, the shoes receive a predominate Midnight Navy theme which is plastered across the base. In addition, University Blue is used across the laced and piping on the sides which is paired with Varsity Maize on the eyelets, midsole and other locations. Finishing this pair off is MU placed on the tongue and seen through the translucent sole.

Below is a full image of the ‘Marquette’ Air Jordan 2 Low PE. As of now, there isn’t any release details available but it is possible to see them hit retailers in the future. Make sure to check back with us for new information.

Update: We now have additional photos of the Marquette Air Jordan 2 Low thanks to MarquetteMBB. 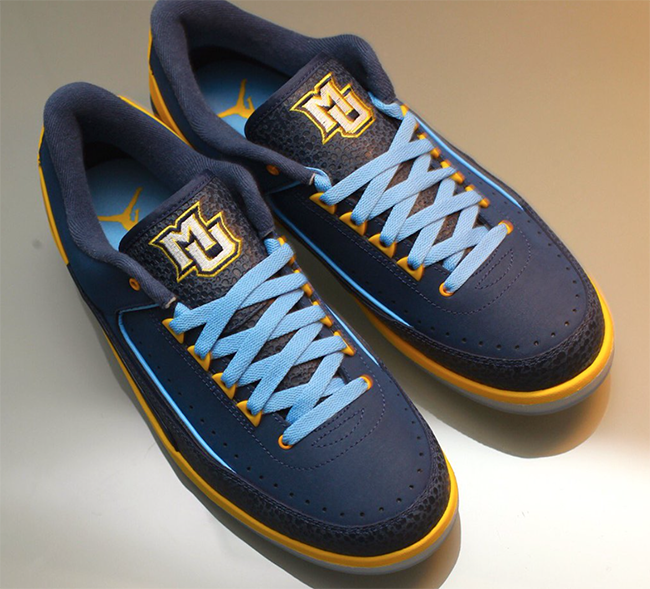 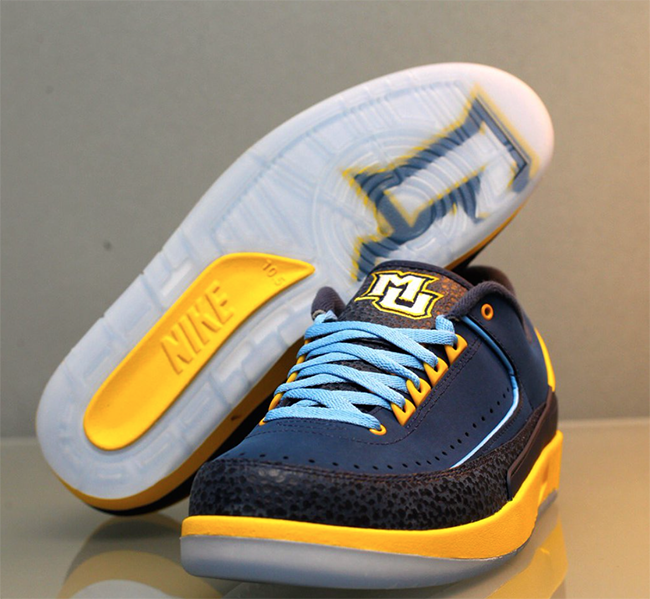 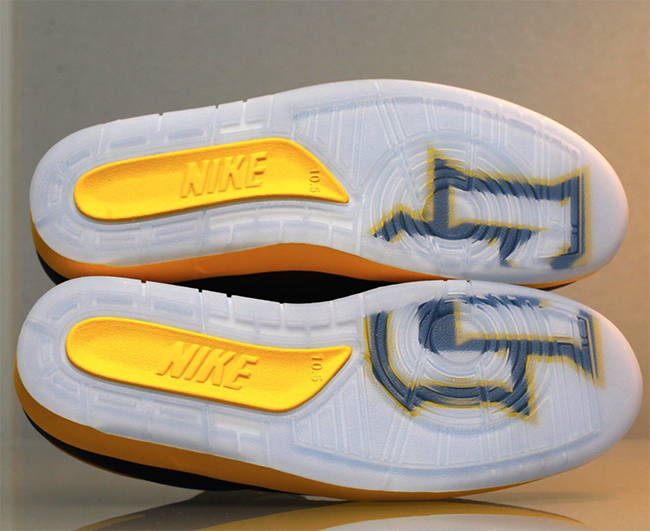 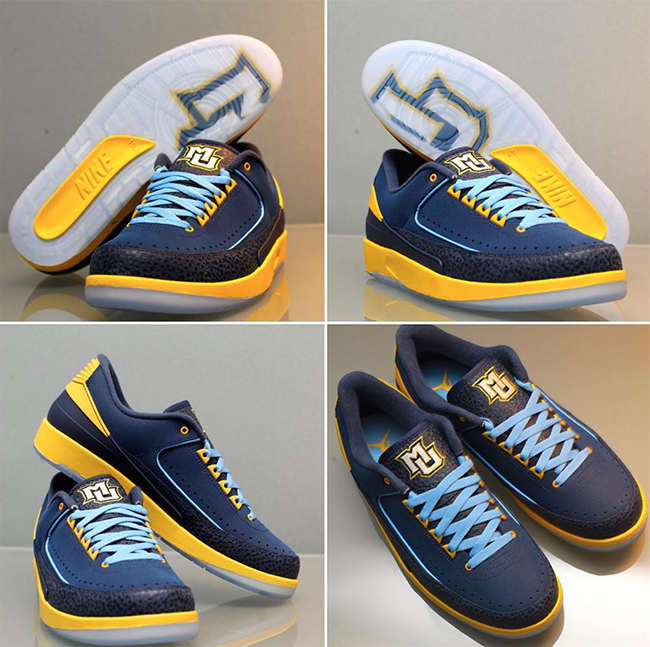 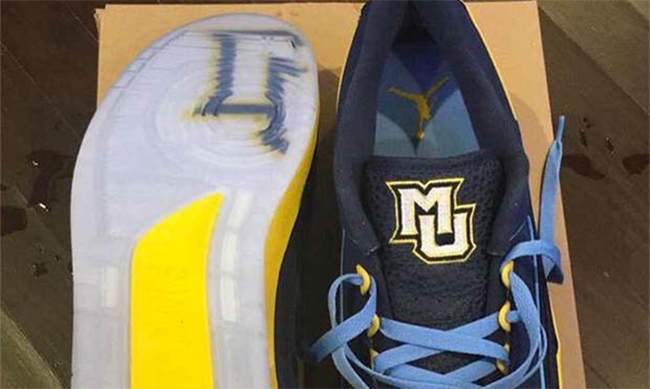 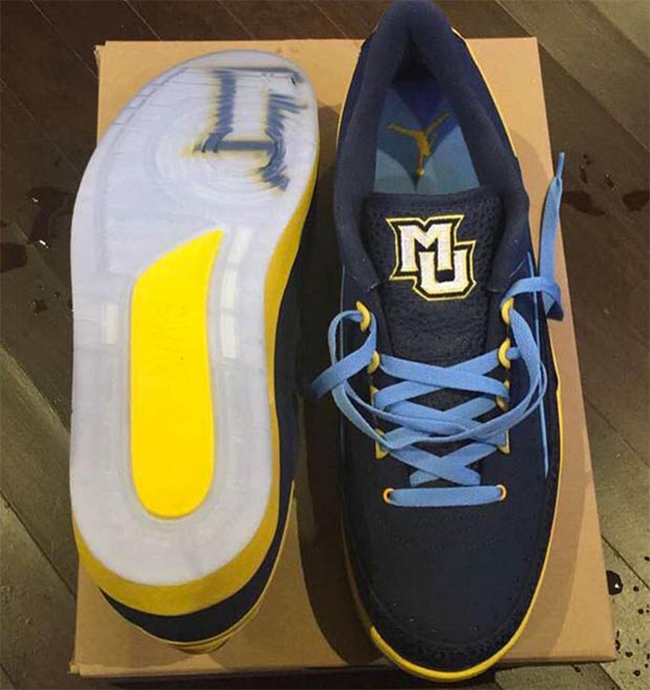