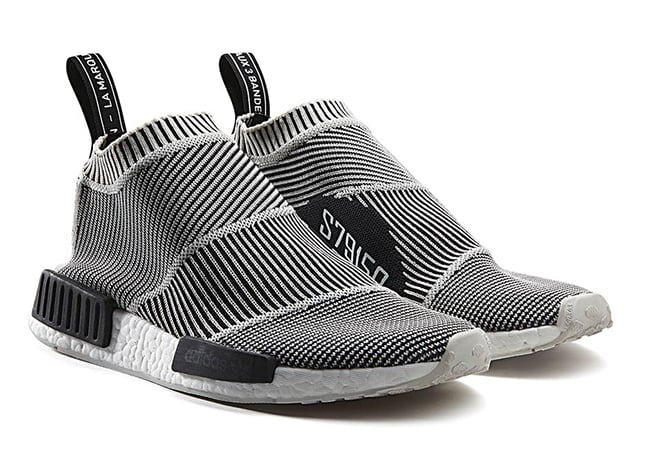 The adidas NMD so far has had a few strong releases which has seemed to grab more fans to the three stripes. While we can expect more pairs to come and even a Chukka, the brand has unveiled the adidas NMD ‘City Sock’.

Due to its build and somewhat extended collar, the name City Sock seems appropriate. Once again, this pair will feature the Primeknit treatment along with a Black and White theme. On the medial side is the numbers S79150 which could be the product number. This pair is then completed with the traditional White Boost midsole and The Three Stripes running down the heel.

The ‘City Sock’ adidas NMD will release apart of the brands Spring 2016 lineup. This typically means we should see a launch in the coming weeks to about a month. More photos of this pair are shown below and make sure to check back with us for updates.

Update: the adidas NMD ‘City Sock’ will release on March 17th in Europe and Asia. Stateside retailers will have them in May 2016.

One step at a time, one step closer to the future. The #NMD City Sock. Coming to EU and Asia March 17th; US in May. pic.twitter.com/5ae1cYCUz0 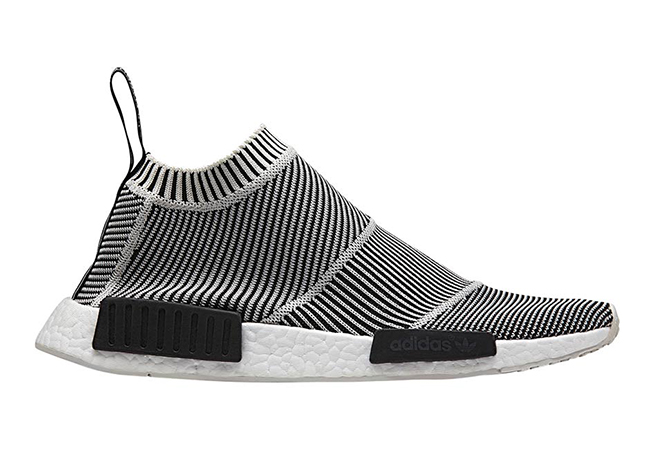 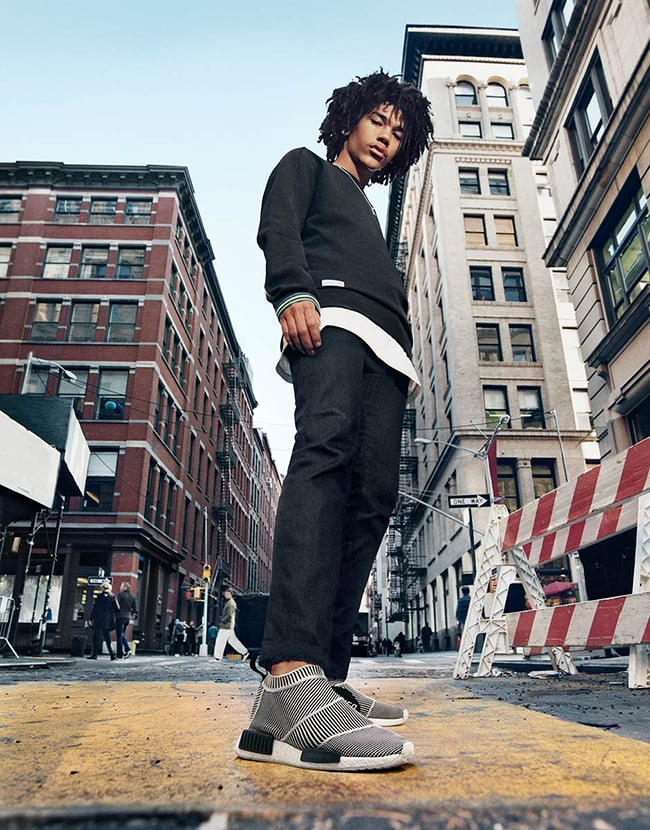 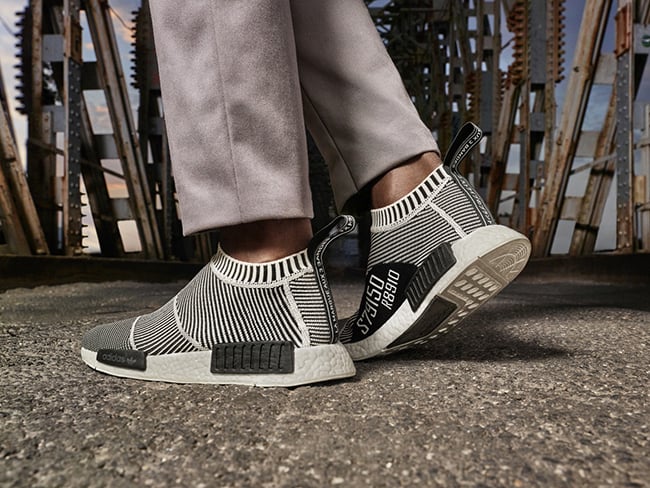 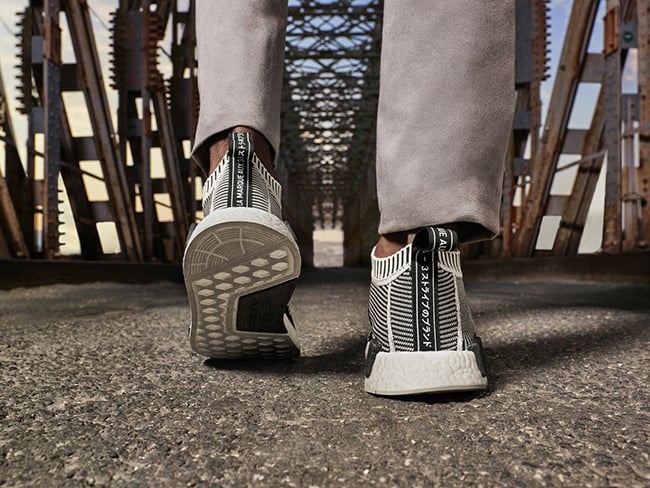 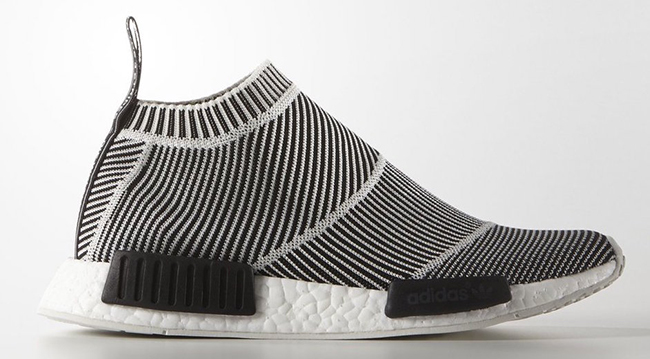 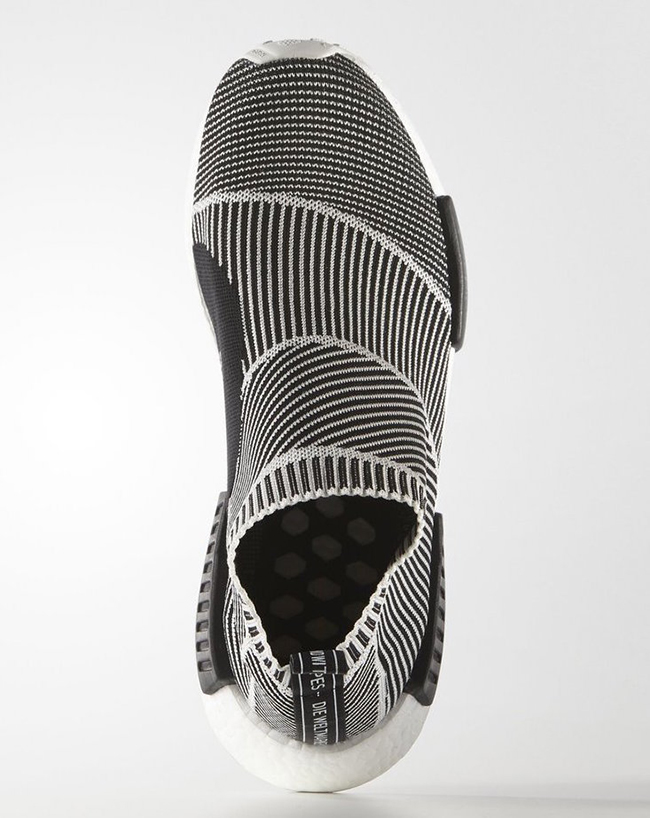 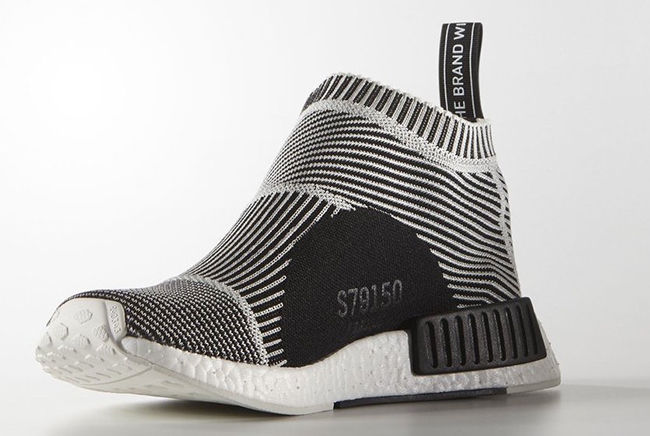 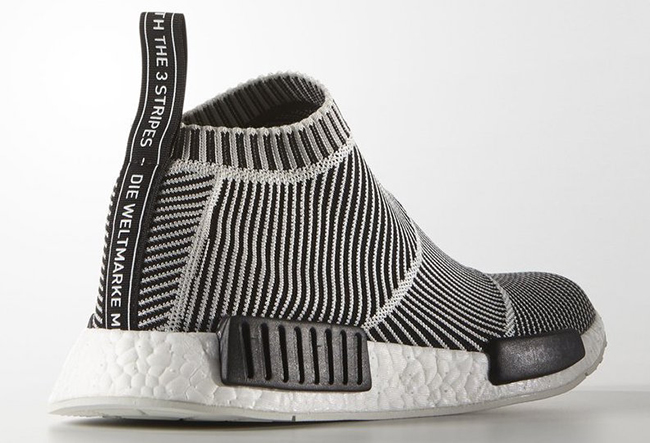 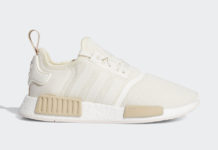 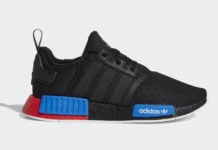 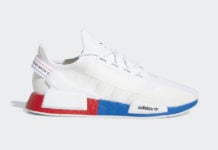 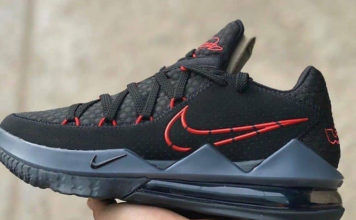