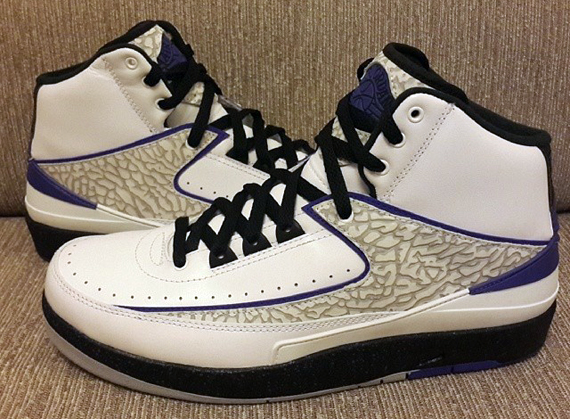 A lot has been said about the plethora of the upcoming Air Jordan VI and Air Jordan XI releases, but what about the Air Jordan II? While the previously mentioned models are gearing up to go on an epic retail run, MJ’s second signature model has quite a bit on the way as well. Featured as a part of the Air Jordan II Summer 2014 Preview post we did back in December, today brings us a detailed look at the “Elephant Print” version releasing on May 10. Borrowing from the Air Jordan III, the iconic elephant print has been prominently placed about the middle section of the shoe. Set to drop in between the OG White/Red retro and the “Infrared Cement” version, do these have what it takes to be a summer hit? 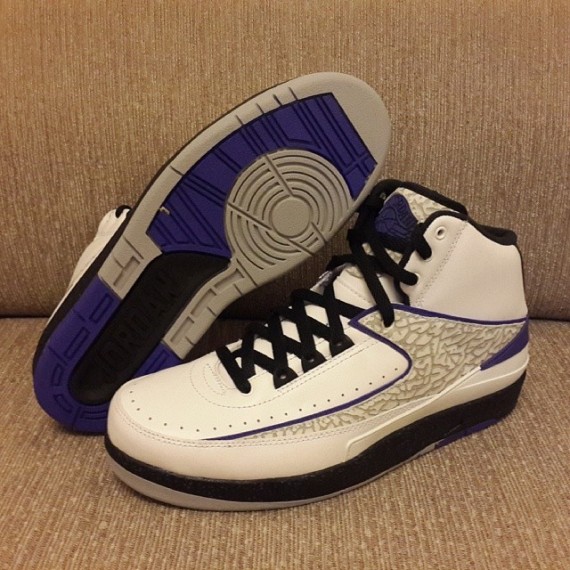 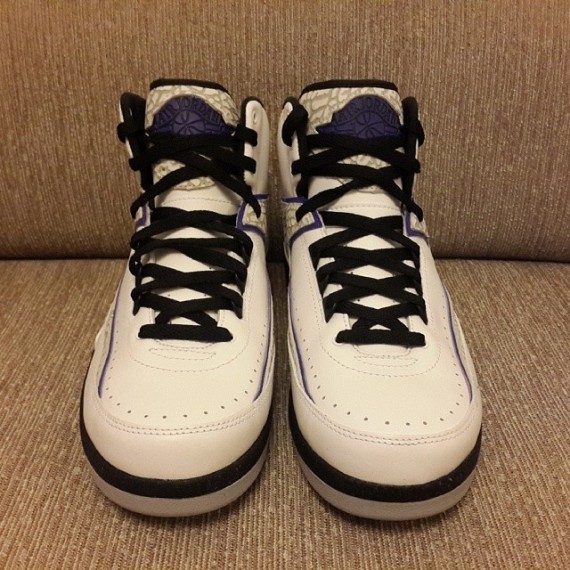 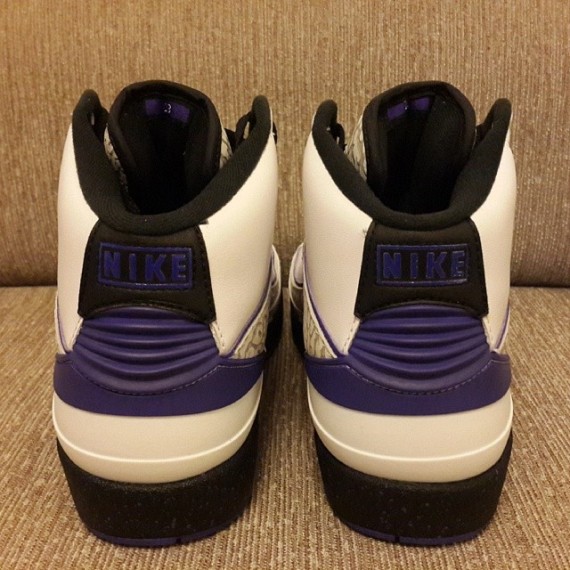 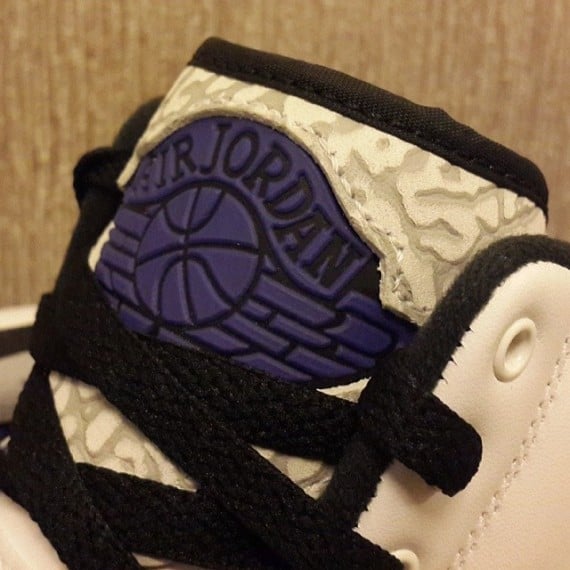