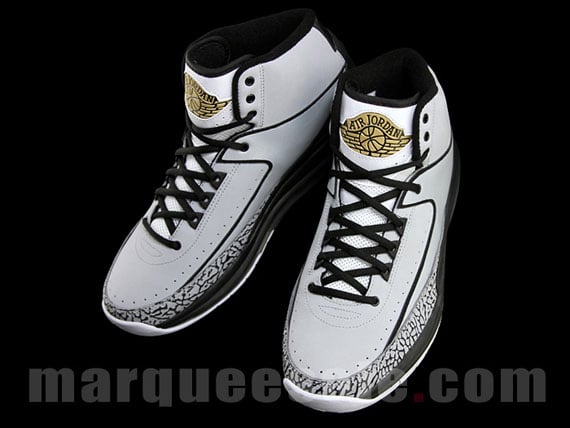 So far, the Air Jordan 2.0 has been fairly well received, at least in the original inspired colorway. Grey and black make up most of the upper while elephant print sits on the toe rand. Gold accents are seen throughout including the 360 Air Max bag which adds a nice touch. 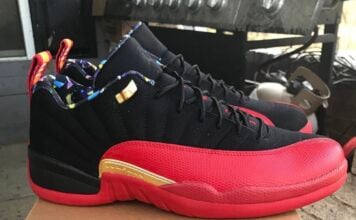