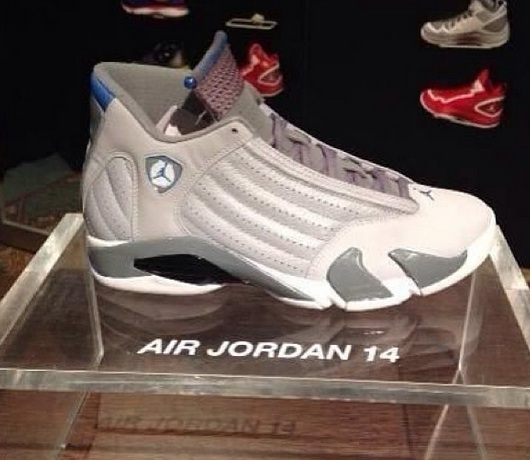 Adding to the fire coming in 2014 will be the arrival of a few Air Jordan XIVs. Yes, you read that correctly, the Air Jordan XIV will be returning next year. Slated to release in two new colorways, that were previously mentioned in the Air Jordan Summer 2014 Release post, it looks like we will also see the “Black Toe” AJXIV make a retro appearance as well. With Jordan Brand looking to set 2014 ablaze with a litany of releases, how do all of you sneakerheads feel about what you are seeing thus far? Check the photos after the jump and be sure to drop us a line in the comments section below. 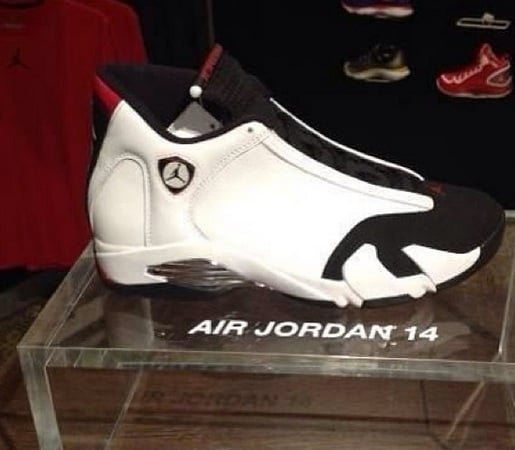 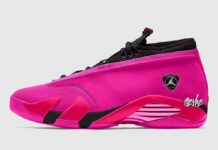