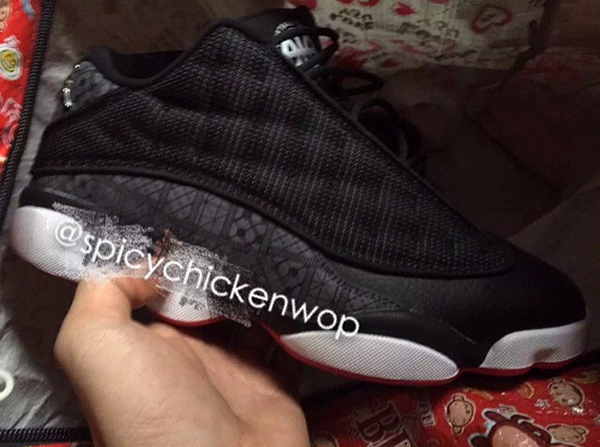 Two pairs of the Air Jordan 13 Low are set to release this Summer for the Quai 54 streetball tournament at Trocadero in Paris. The first pair we showed you not long ago came with a white base, the second will use mainly black.

Featuring predominate black through the uppers, with mesh on the sides and tumbled leather hitting the toe box, white along the midsole, metallic silver landing on the Jumpman by the heel, red outsole and the Quai 54 logo on the tongue. On the mudguard is the same unique design that is also seen on the white pair.

For now there isn’t a release date for the Black Quai 54 Air Jordan 13 Low, but if it’s like other releases, limited numbers will launch at the tournament. 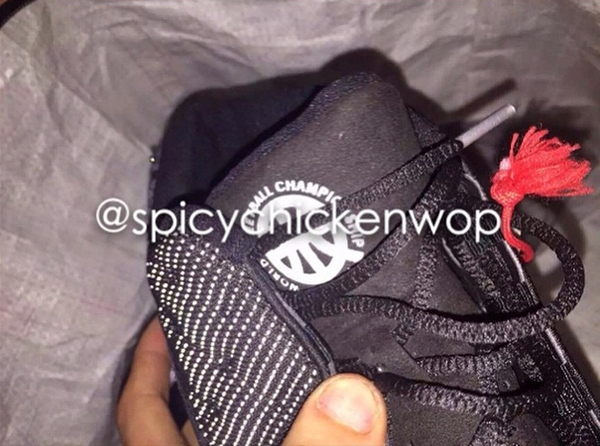