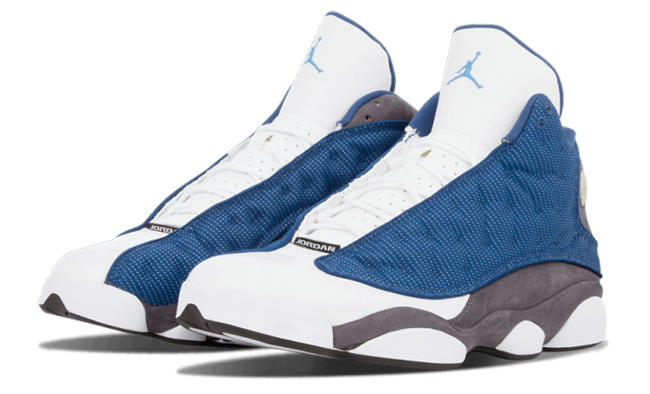 The Air Jordan 13 ‘Flint’ is rumored to make a retail comeback during Labor Day weekend in 2017.

Jordan Brand will celebrate the 20th anniversary of the Air Jordan 13 in 2017 which will lead to plenty of releases. One of the pairs will be the popular Flint Air Jordan 13 that will receive the remastered treatment.

As most of you know, this colorway is an original release from Jordan Brand that took place in 1998. We have also seen retro releases take place in 2005 and in 2010.

One of the main setbacks and had many people disgruntled with the last release in 2010, they didn’t come in true OG form. Sadly Jordan Brand did not include 3M reflective material that ran across the panels. Since the brand has turned things around with their remastered program and keeping retro releases close to the originals, we anticipate they will come true.

The Air Jordan 13 Flint 2017 release has yet to be confirmed, however it does seem likely as the news came from a reputable source. For now, they are scheduled to launch during Labor Day weekend in 2017. Make sure to visit the comments section and let us know your thoughts on this classic returning. 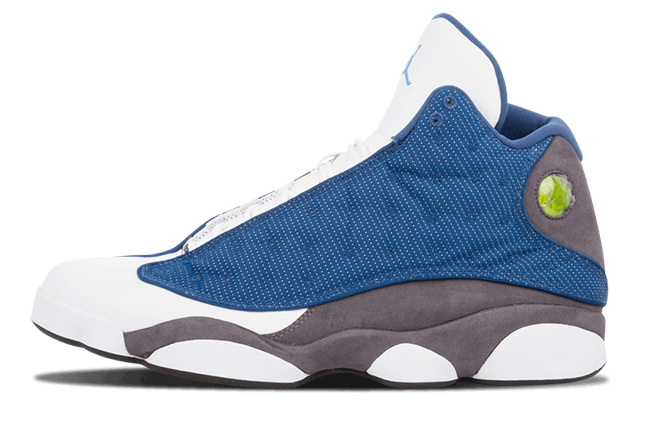 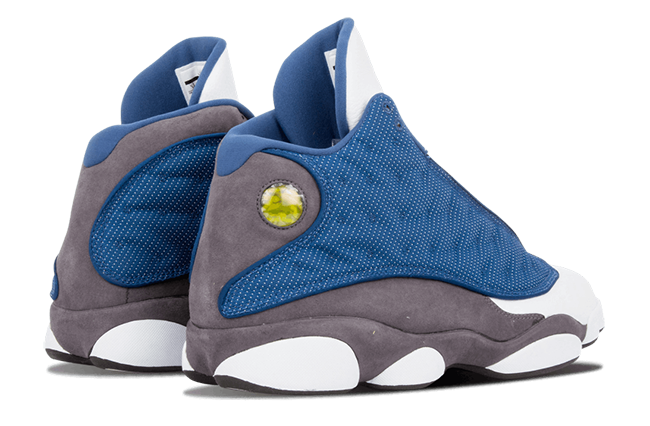