Causing a stir in the sneaker community even back in 1998, although the “online” part was not intact, but everyone had to have the Air Jordan Original 13 (XIII) Flints, even grandparents had a pair. 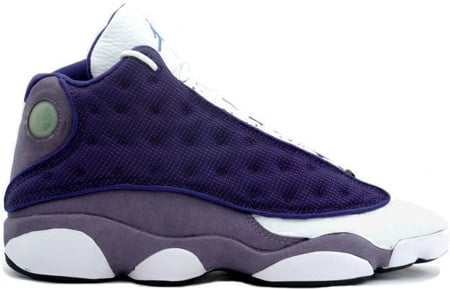