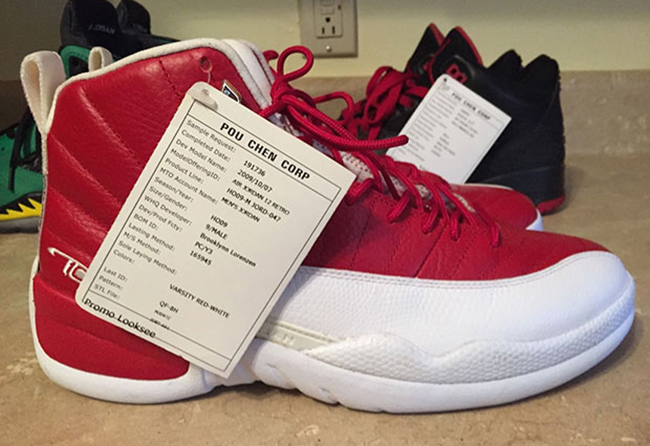 Player Exclusive collectors always seem to go after Mike Bibby PE’s since he had one of the best lineups. One of the pairs he was offered during his NBA career was the Air Jordan 12 Mike Bibby ‘Atlanta Hawks’ PE.

Although the most Bibby PE’s floating around are from his stint with the Sacramento Kings, the Atlanta Hawks Jordan 12 doesn’t disappoint. Using a red leather upper along with white details, the last touch is the Team Dime logo placed by the heel.

For those that want a chance to own the ‘Atlanta Hawks’ Air Jordan 12 made exclusively for Mike Bibby, this pair is available for purchase on eBay. However they won’t come cheap. The 12s are in a packaged deal with the previously shown Bred Air Jordan 3 and Oregon Duck Jordan 5. At the time of writing, a buy it now price is being offered at $26,000 although you can make the seller an offer. You can check out more images of Mike Bibby’s Jordan 12 PE’s below. 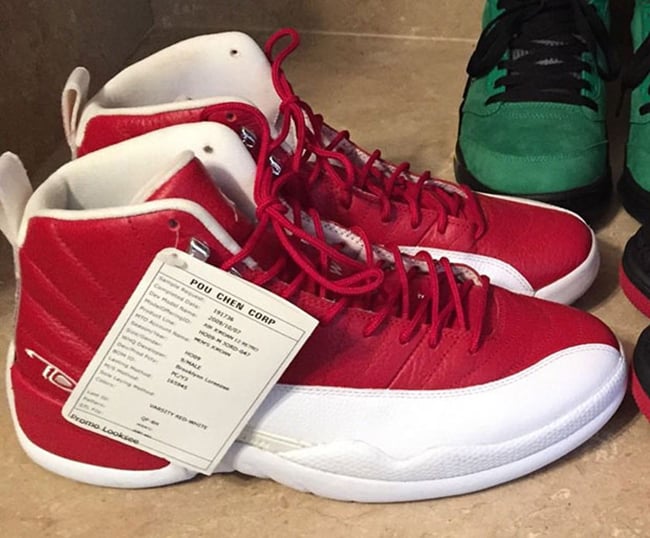 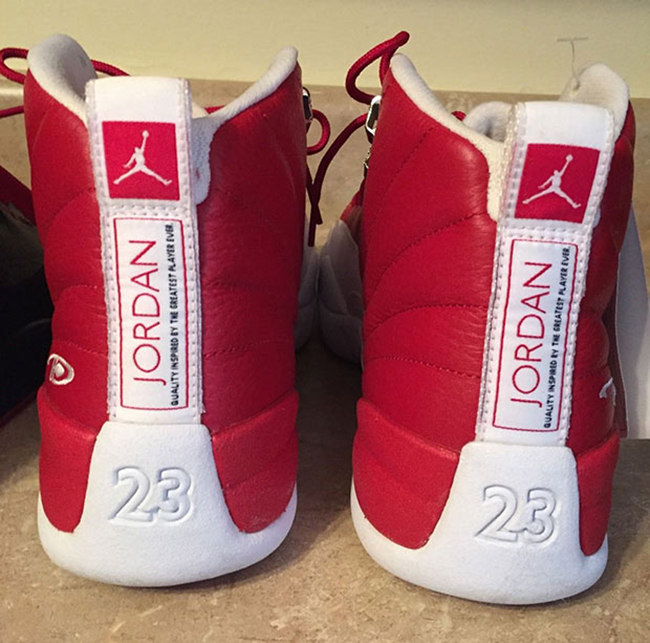 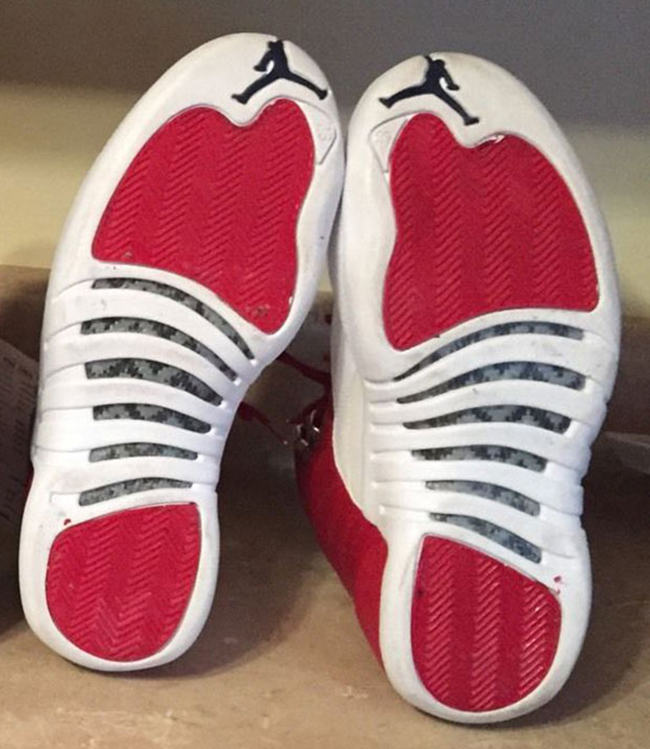