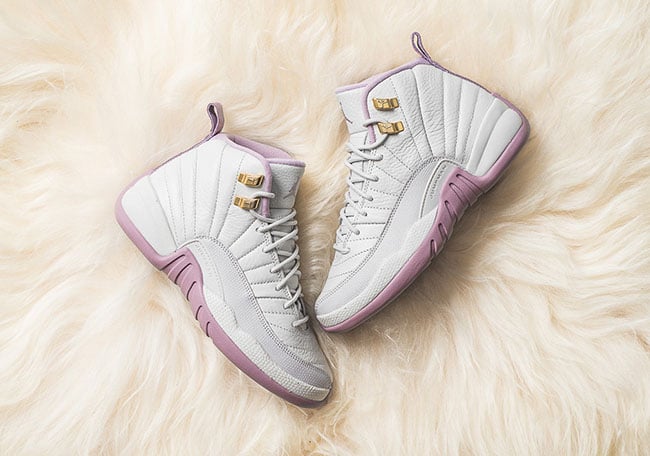 The Air Jordan 12 GS Heiress ‘Plum Fog’ is another release apart of the brands ‘Heiress’ Collection that will debut exclusively for girls in September.

This Air Jordan 12 is dressed in Light Bone, Metallic Gold Star and Plum Fog. Through the uppers is tumbled leather while using Light Bone, a shade of White. In addition, the same hue covers the reptile overlay and midsole. Following is Plum Fog through the outsole, sole, liner and hinted on the heel. Finishing the look is Metallic Gold that lands on the top two eyelets.

The Plum Fog Air Jordan 12 GS Heiress will release at Jordan Brand retailers on September 10th, 2016. Retail price is a bit higher then we traditionally see on grade school releases which will be $160. Make sure to check back with us for more images of the latest Girls Jordan 12 releases. 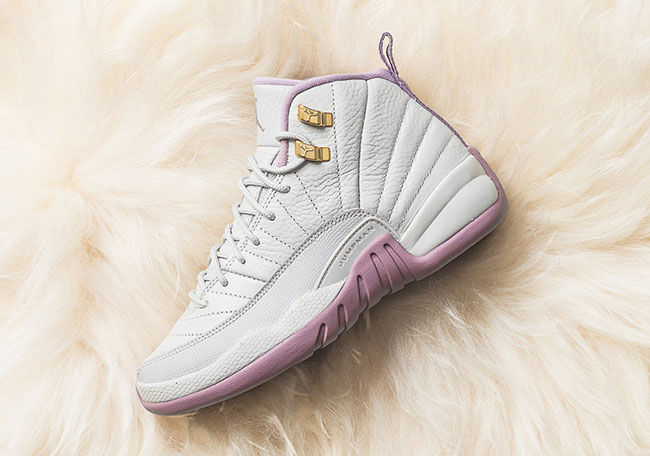 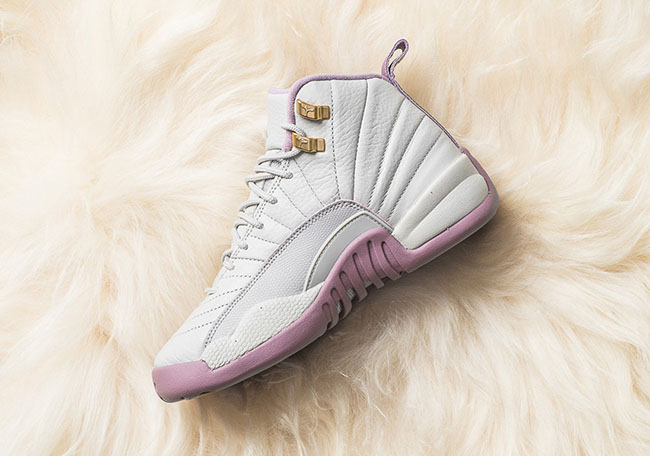 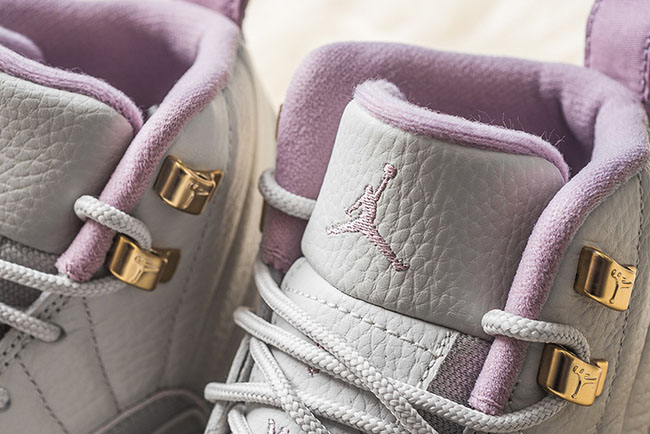 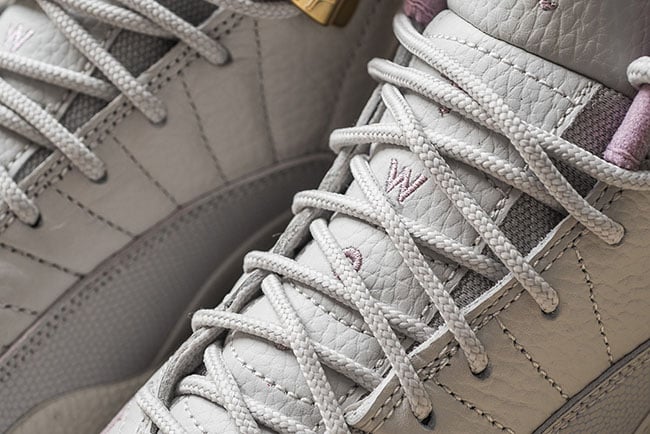 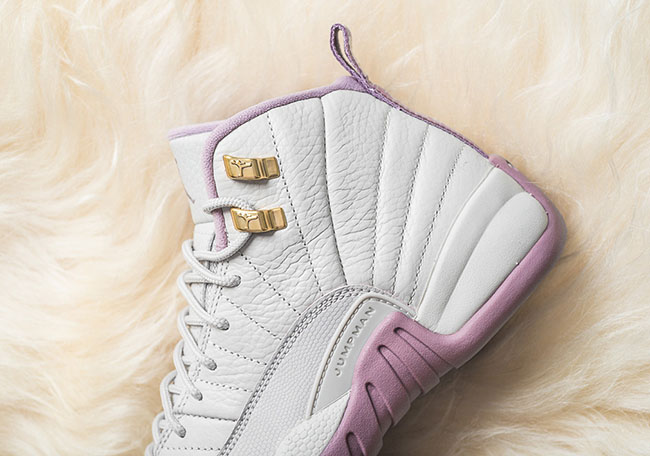 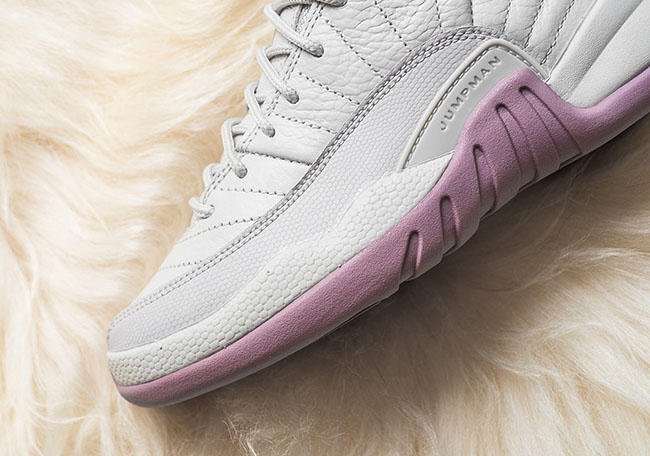 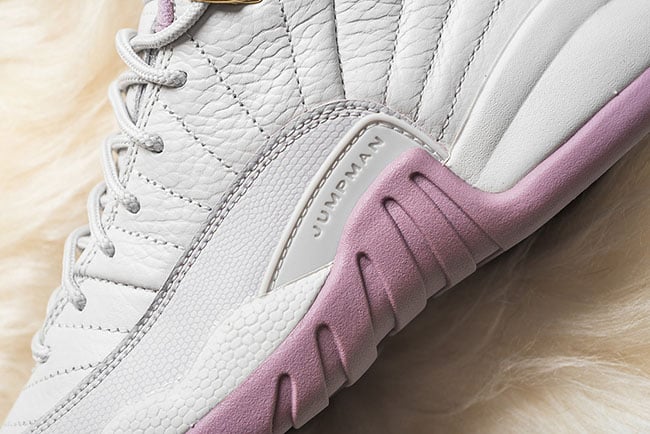 Update: Landing at Jordan Brand retailers this Saturday, we have another look at the Air Jordan 12 GS ‘Plum Fog’ apart of the Heiress Collection thanks to Shoe Palace. 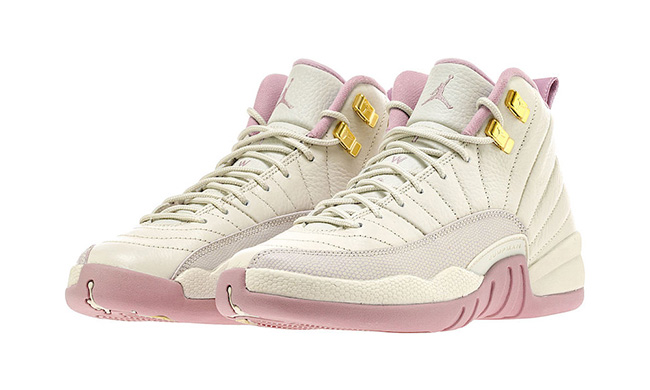 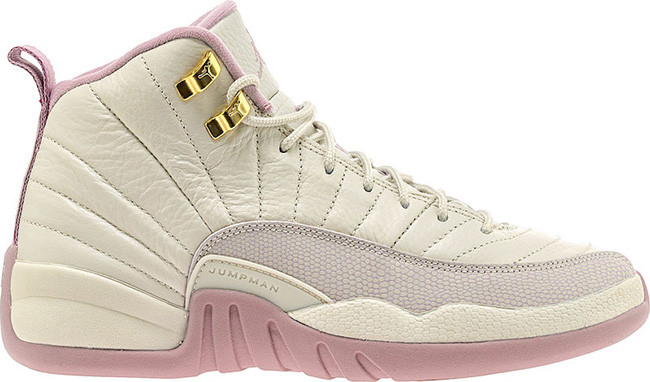 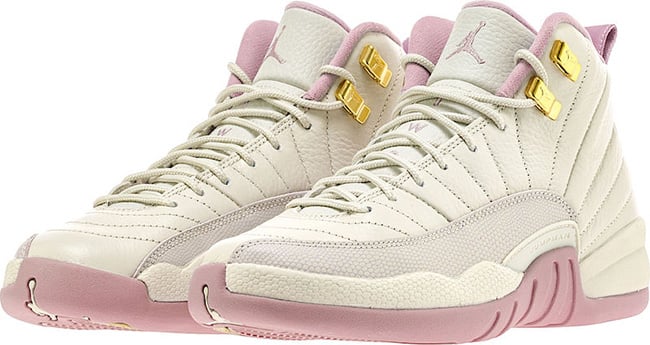 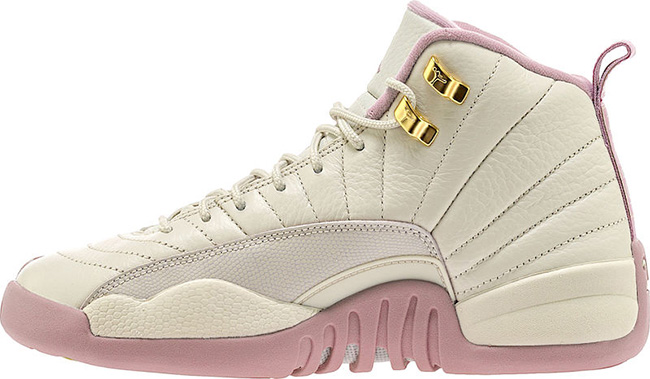 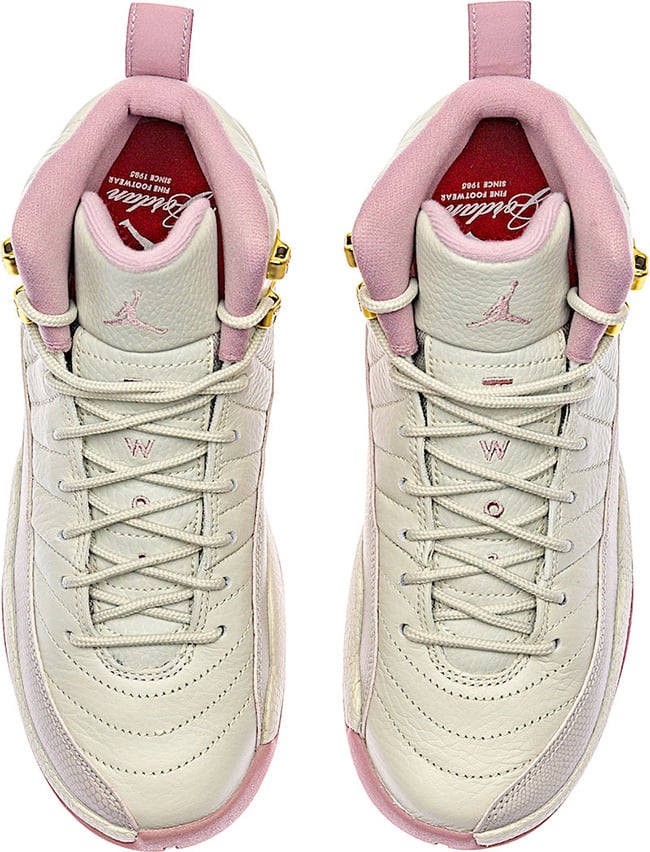 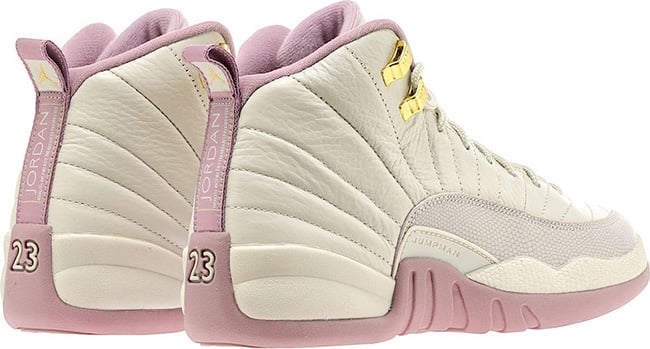 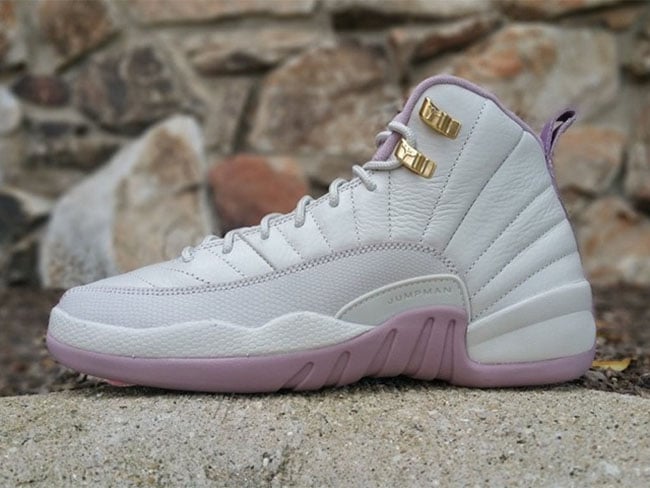 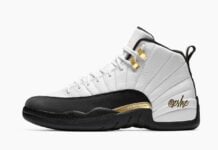 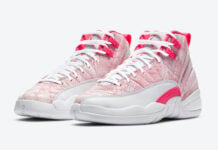 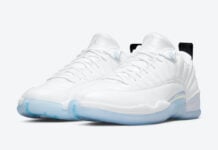