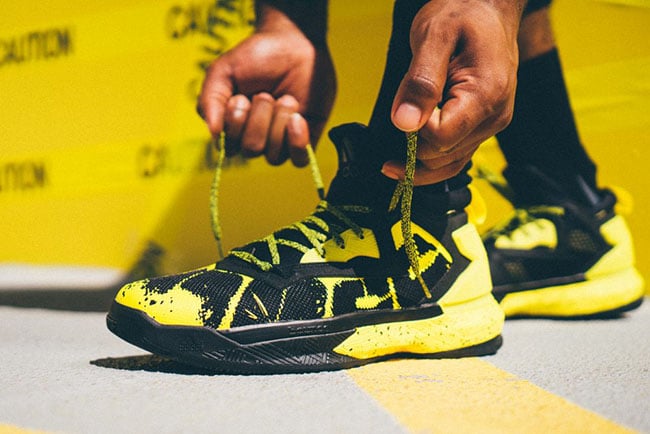 The adidas D Lillard 2 ‘Yellow Tape’ is inspired by Damian Lillard’s pre-workout routine and his fight to prove he belonged in the league before the NBA Draft.

“We actually roped off the court with yellow tape after his pre-draft workout in Oakland with NBA scouts. I knew they had never seen a workout like that before but the amazing thing is he still wanted to keep going – he didn’t want to leave any doubt behind,” Farr said. “I always keep a roll of yellow tape in my bag and when I give it to Dame, he understands it’s the ultimate reward”.

The Yellow Tape adidas D Lillard 2 will debut tomorrow, September 10th at adidas Basketball retailers. Retail price is set at $105. Below you can check out additional photos giving you a better look. 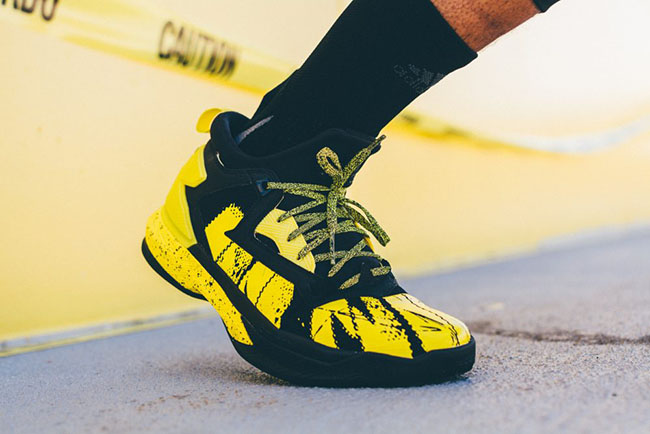 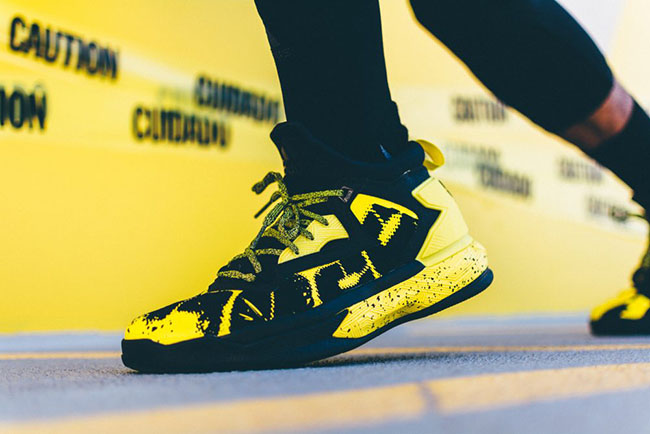 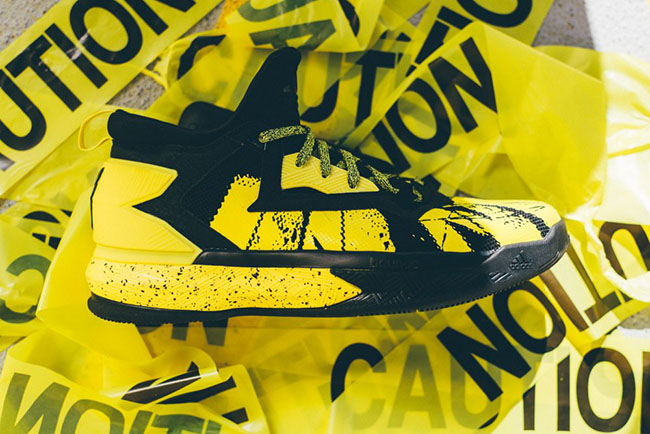 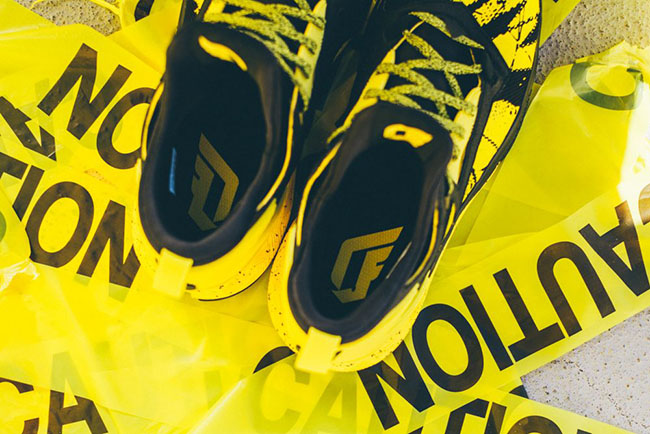 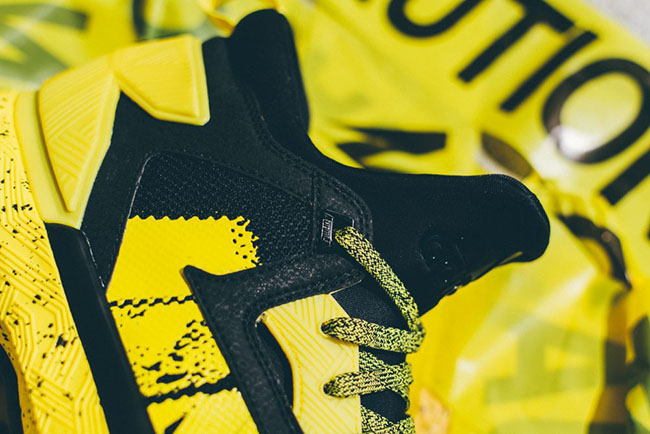 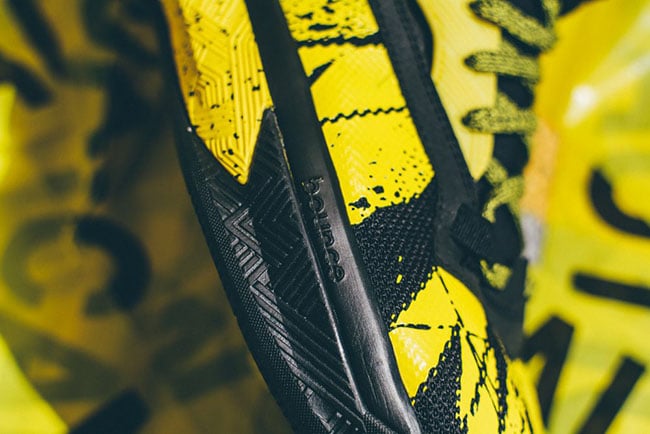 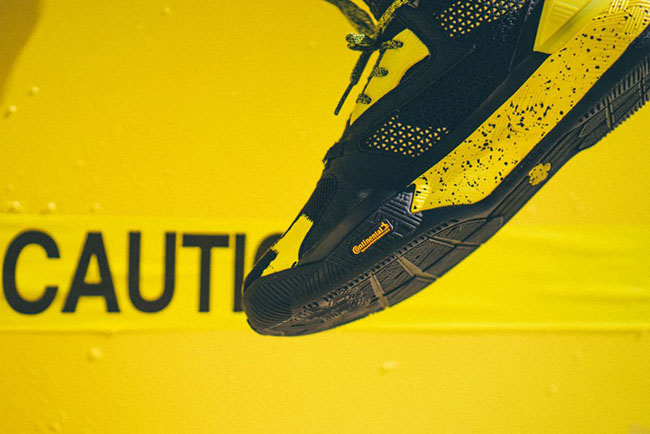 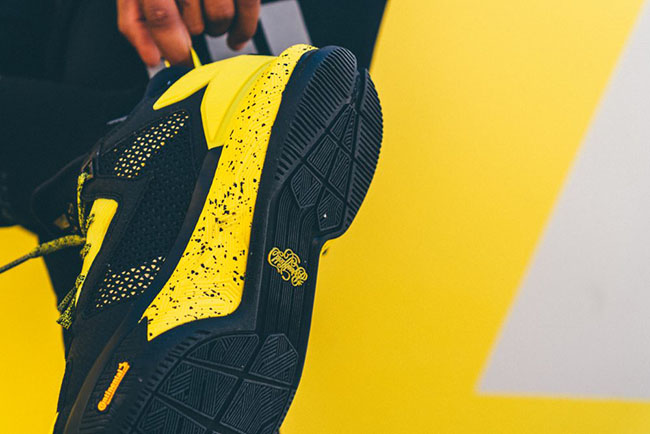