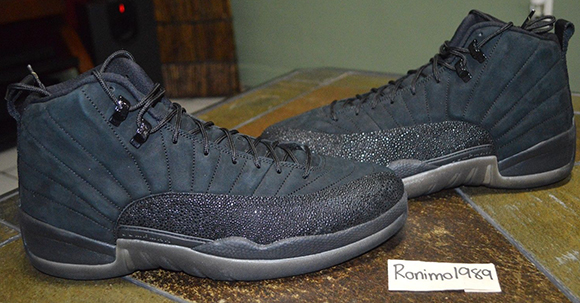 As you probably already know, Drake is endorsed by Jordan Brand which has lead to some pretty cool collaborations that have only been seen on the feet of the OVO rapper. In some cases, people that are connected are able to get their hands on a pair, but in even rarer cases, they make their way to auction. This is what has happened with the Air Jordan 12.

It has been quiet lately on Drake x Jordan Brand collaborations. We all have wondered if the two would actually have a limited or even general release of one of the retros, but due to his popularity (even if you hate him) Drake rocking the brand on stage or anywhere adds appeal to the line, especially to the younger generations. More-so, a marketing ploy rather than JB making money (they do, but inadvertently).

The Drake Air Jordan 12 OVO Stingray features all black uppers with a smokey translucent outsole. Around the mudguard texture is what resembles a Stingray (hence the nickname). The insole will rock the OVO owl, while all of Jordan Brand’s branding is blacked out. 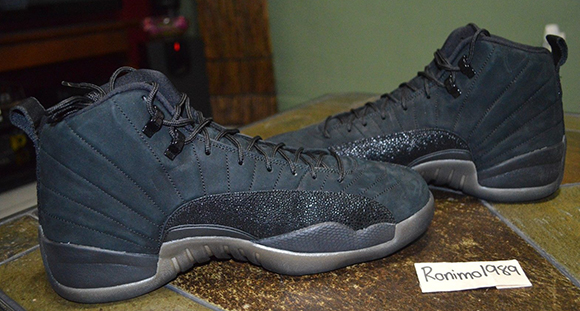 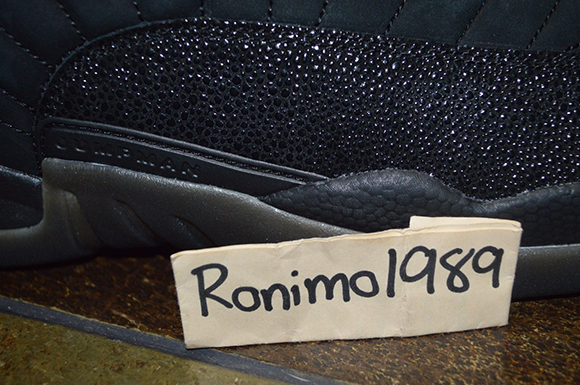 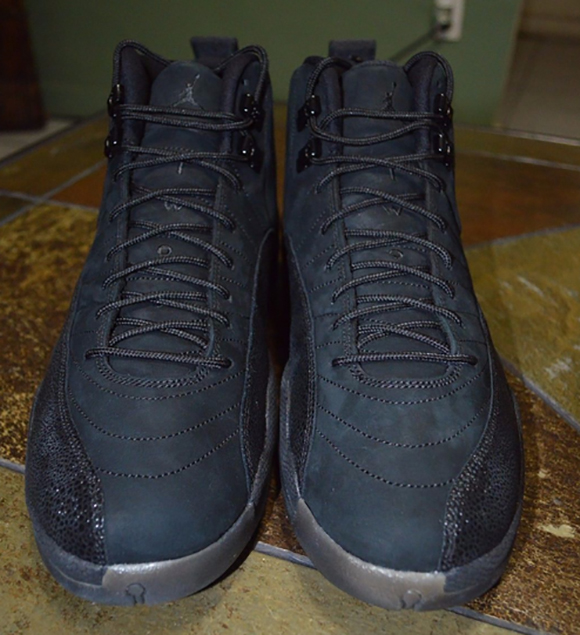 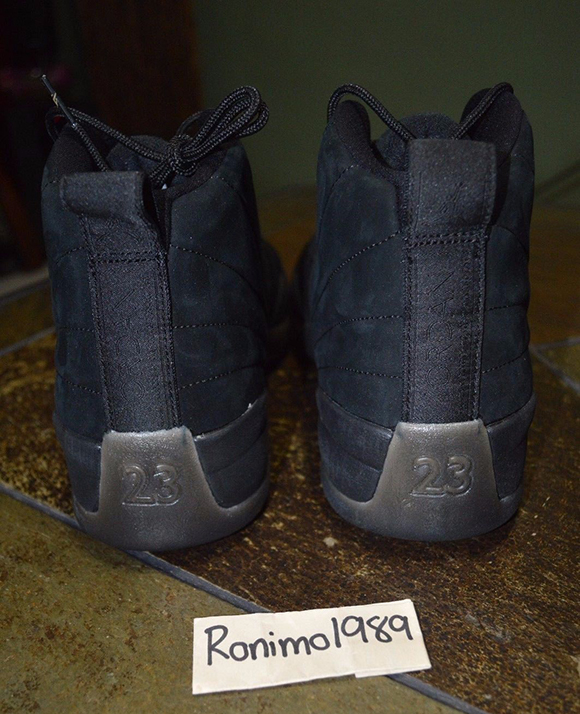 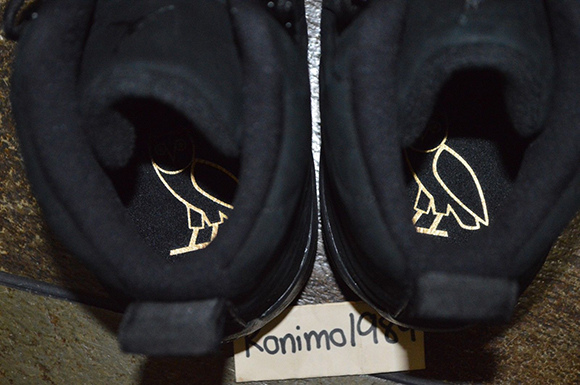 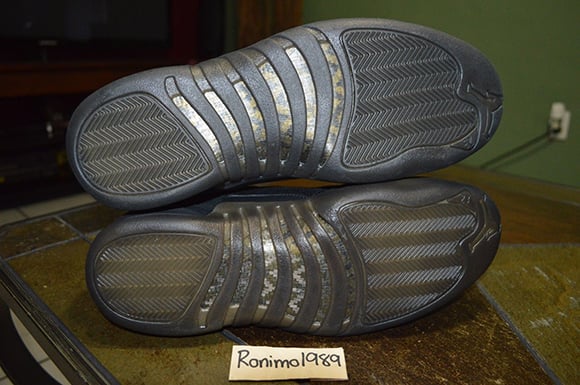