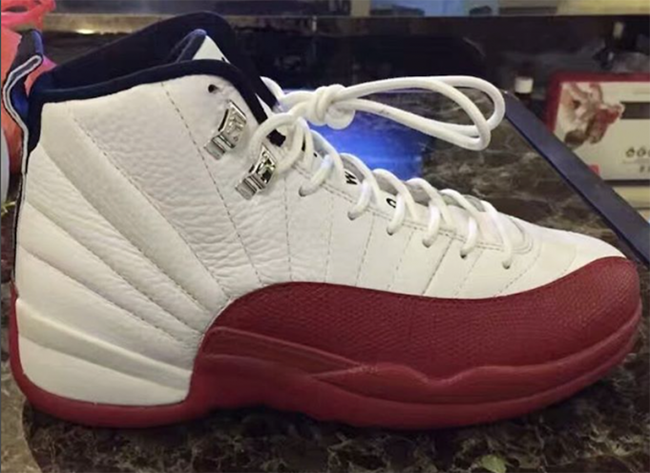 The Air Jordan 12 ‘Cherry’ is making a big comeback in 2017 which will once again return to Jordan Brand retailers during Spring.

After rumors circulated last year of the possible retro of the White and Red Air Jordan 12s, commonly known as Cherry, we finally know the shoes will debut again and it’s official.

Over the years, we have seen the ‘Cherry’ Air Jordan 12 release twice. The original release took place back in 1997. One of the most iconic images of the 12s is Michael Jordan wearing the pair while guarding Allen Iverson. Twelve years had went by and Jordan Brand finally decided to retro the shoes for the first time in 2009. While looking a lot like the originals, the shoes did lack in the quality department. This will change with the 2017 release as Jordan Brand will give them the proper remaster treatment.

The Cherry edition of the Air Jordan 12 will come dressed in White, Gym Red, Dark Grey and Metallic Silver. White will be applied to the uppers while constructed with tumbled leather. Red will then run through the midsole, overlapping the base, sole and hinted on the heel. Black will run through the liner, Jumpman on the tongue and other small details while carbon fiber lands on the mid-foot.

The ‘Cherry’ Air Jordan 12 will release at Jordan Brand locations during the Holiday 2017 season, however a specific date has yet to be unveiled. The good news is, they are now confirmed and adds to the ever growing list of pairs launching. Retail price will be $190.

Once we get our hands on more information, we will make sure to let you know. For now, visit the comments section below and let us know what you think of this classic returning.

Update: Our sources has said that the Air Jordan 12 Cherry will return to Jordan Brand retailers during the Holiday 2017 season. Make sure to check back for more information. 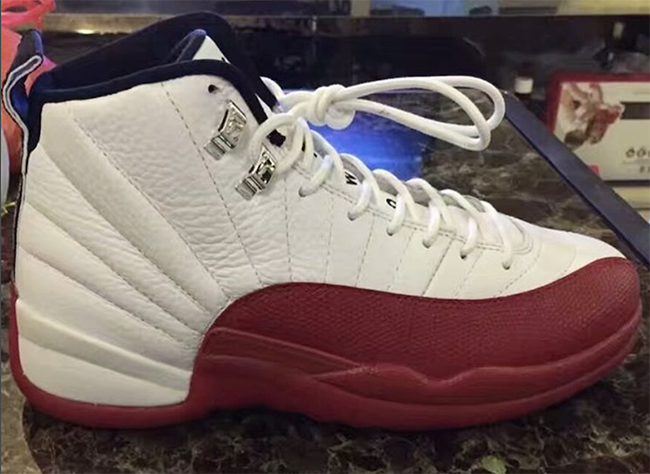 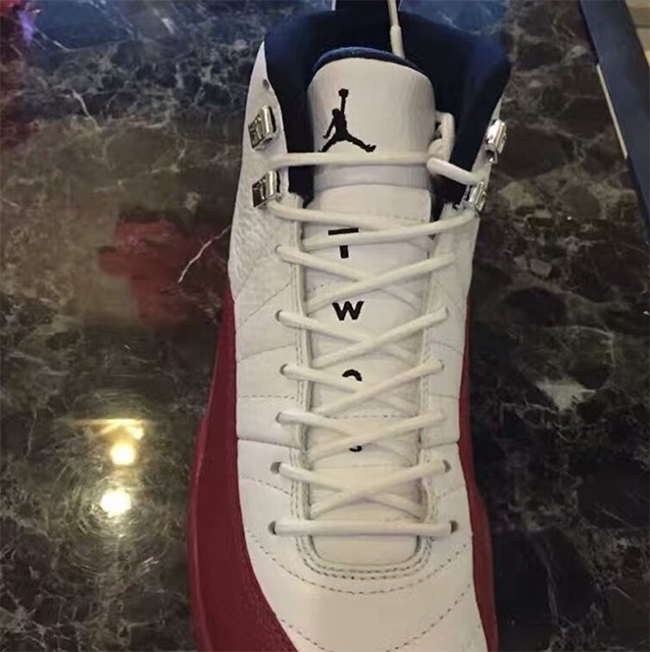 Note: images used are the original release and not the 2017. 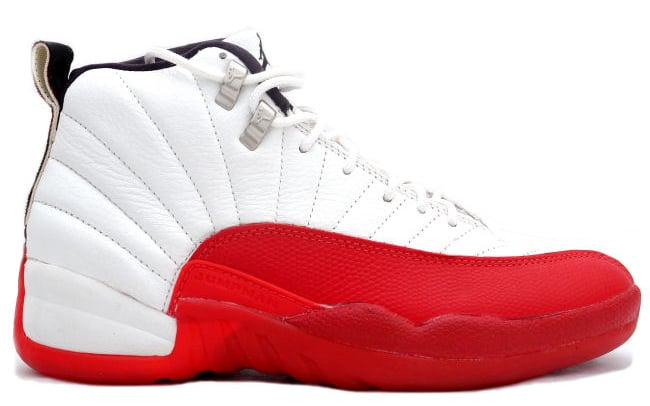 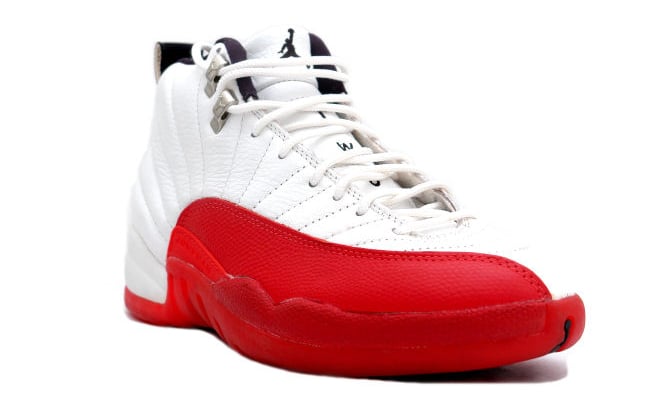 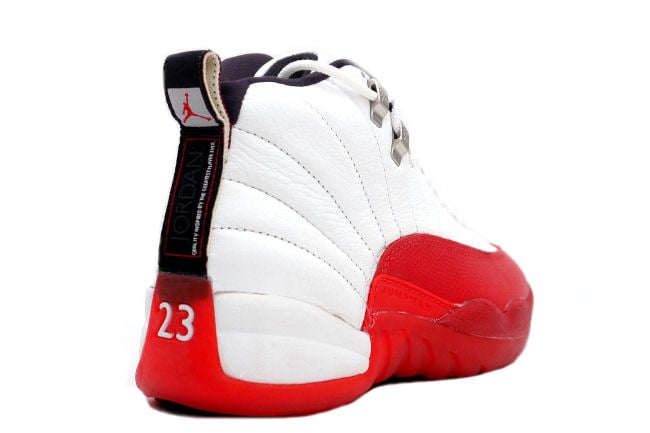