The Air Jordan 12 Barons is another release from Jordan Brand that will make it’s way to retailers during the Summer of 2016.

When Michael Jordan hung up his basketball shoes for the first time, he started playing baseball for the Birmingham Barons in hopes to make it into the MLB. As history goes, he left baseball to rejoin the Chicago Bulls. Jordan Brand had started releasing retro models in 2014 dubbed ‘Barons’ using the theme while paying respect to his short stint on the field.

This Air Jordan 12 mimics the Barons jersey while using White, Grey and Black. The uppers which come in mainly White is constructed with tumbled leather while Grey lands on the reptile overlay and outsole. Completing the look is Black accents that are placed on the eyelets, both medial and lateral side and at the heel.

The Barons Air Jordan 12 is set to release on August 13th, 2016. Take note that this pair is expected to be a Grade School exclusive. The good news is that extended sizes up to 9.5Y will be available. Make sure to check back with us for for additional details. Like always, see more photos of this release by scrolling below.

Update: Check out our video of the Barons Air Jordan 12 which also shows how they look on feet. They are releasing this Saturday at Shiekh Shoes retailers. 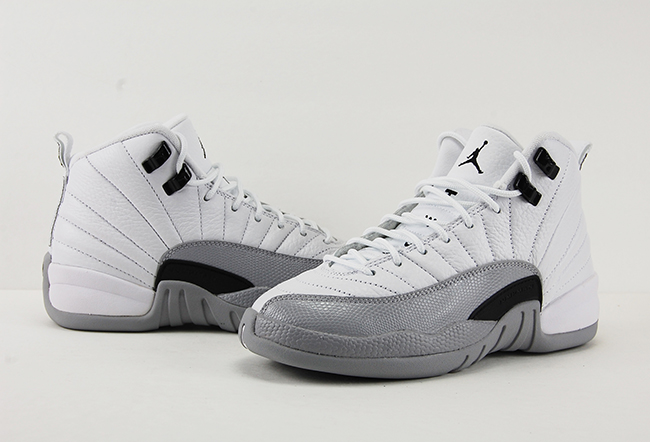 Update: This weekend, the Air Jordan 12 ‘Barons’ in GS sizing will debut at retailers like Sneaker Politics. 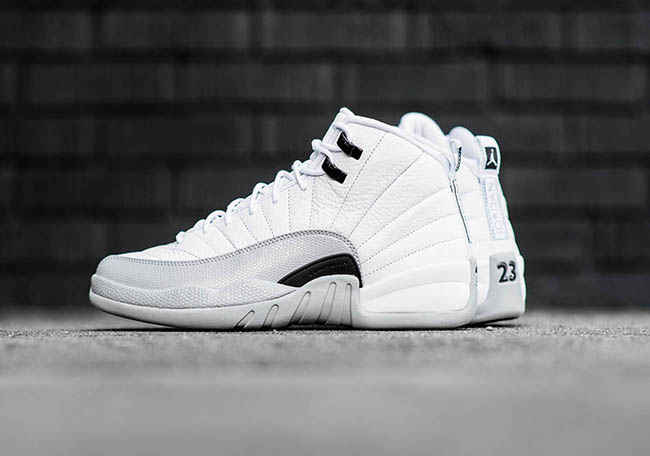 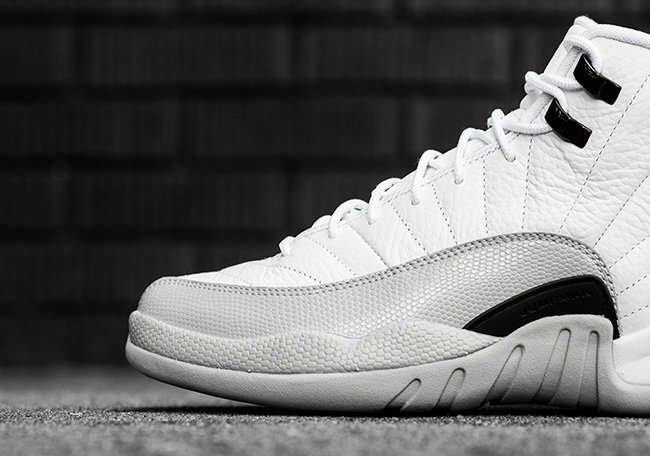 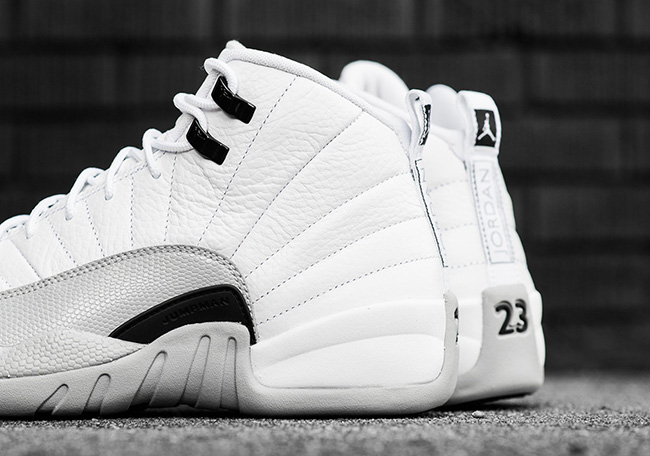 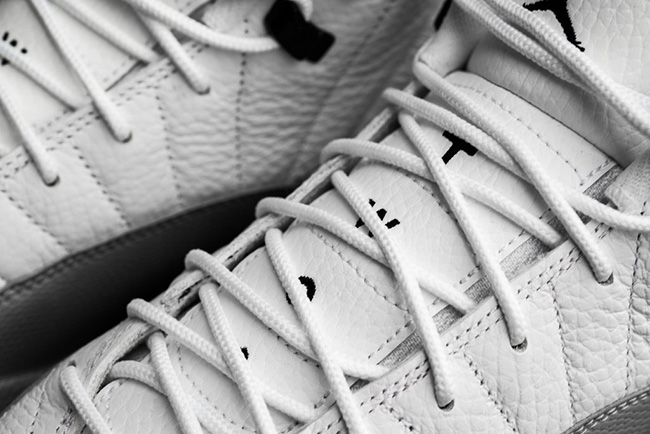 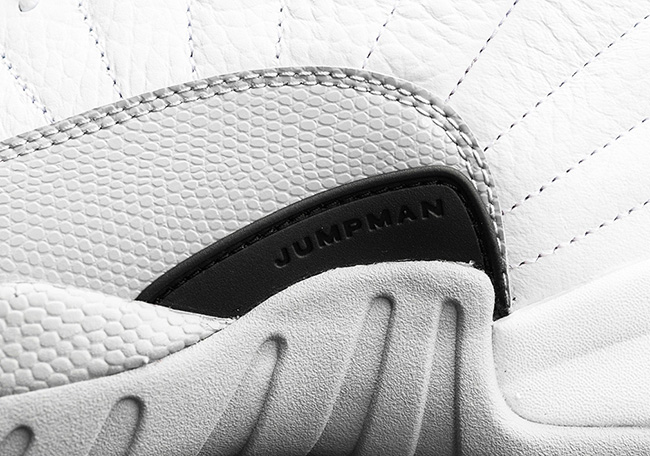 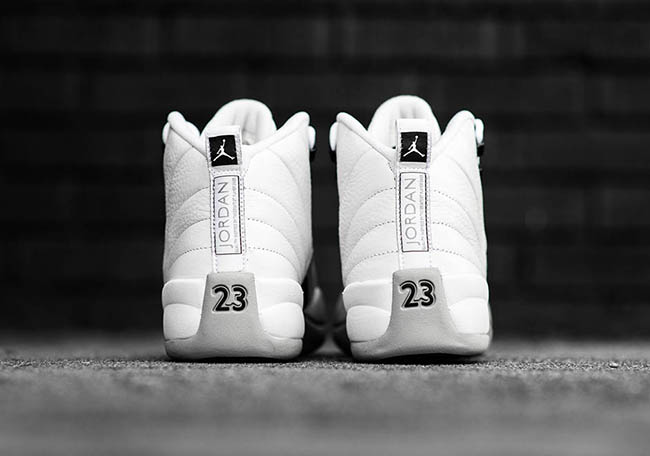 Update: New images of the Air Jordan 12 GS Barons have landed thanks to fineline1721 which the color scheme is inspired by Michael Jordan’s short stint playing baseball. 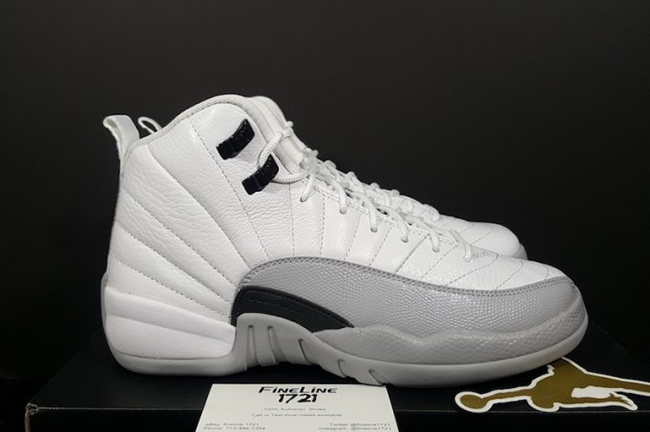 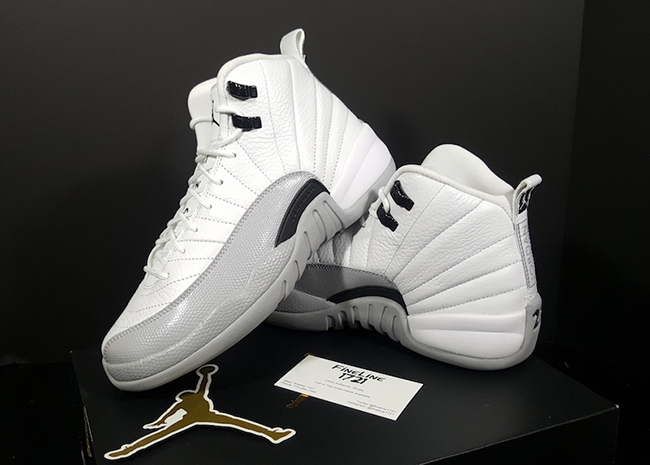 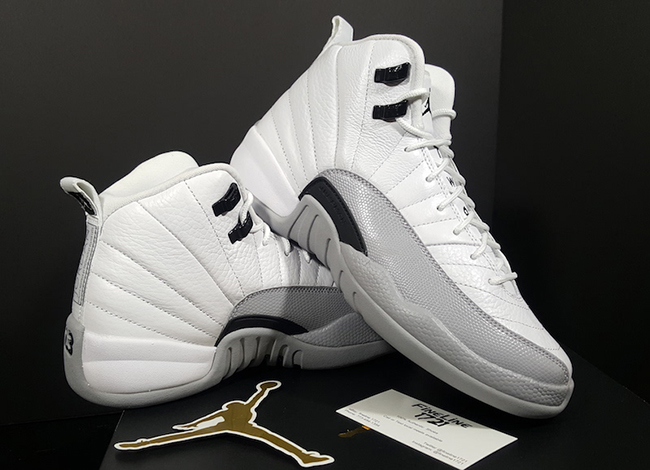 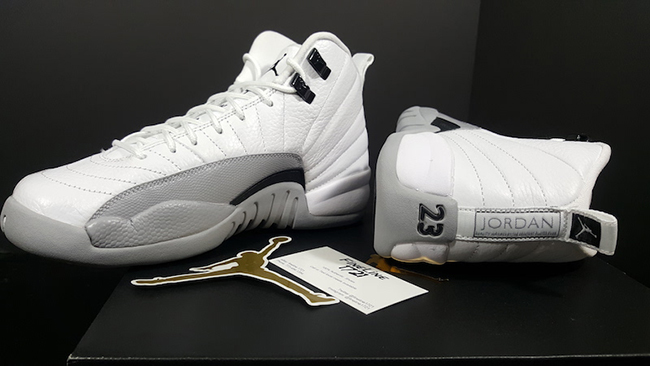 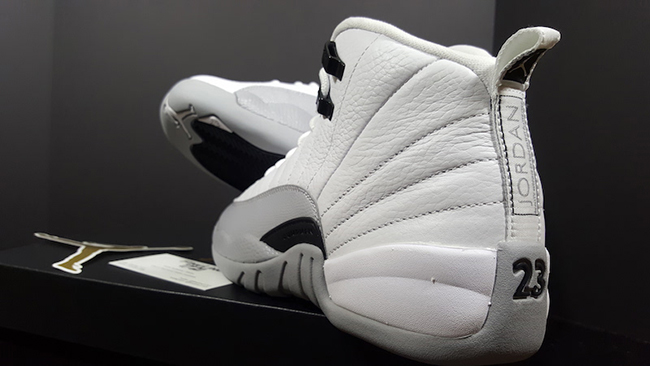 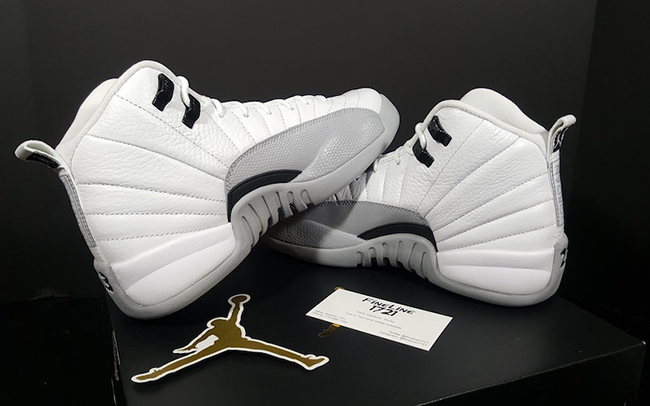 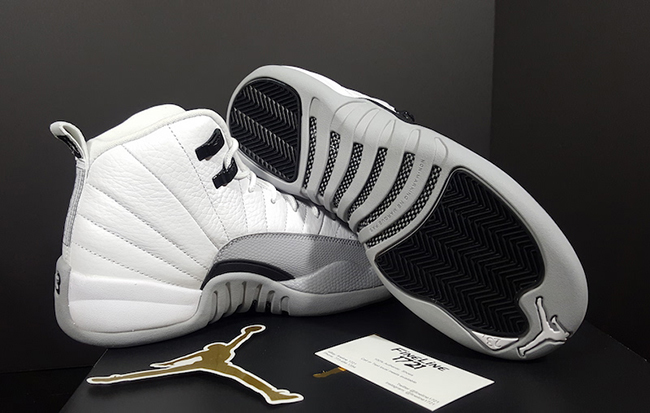 Update: We now have new images of the ‘Barons’ Air Jordan 12 thanks to Perdiemco. You can purchase now at Miaminites. 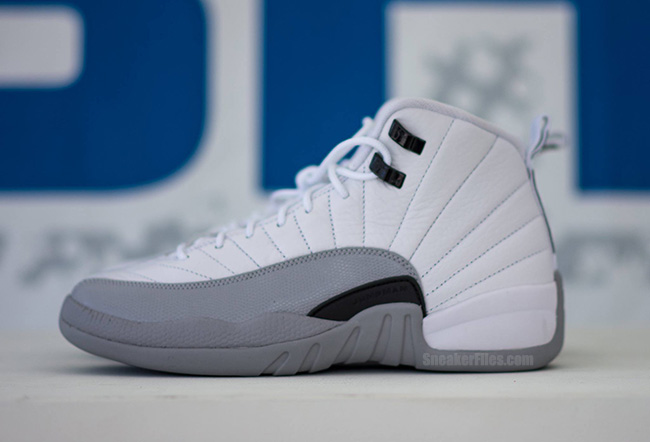 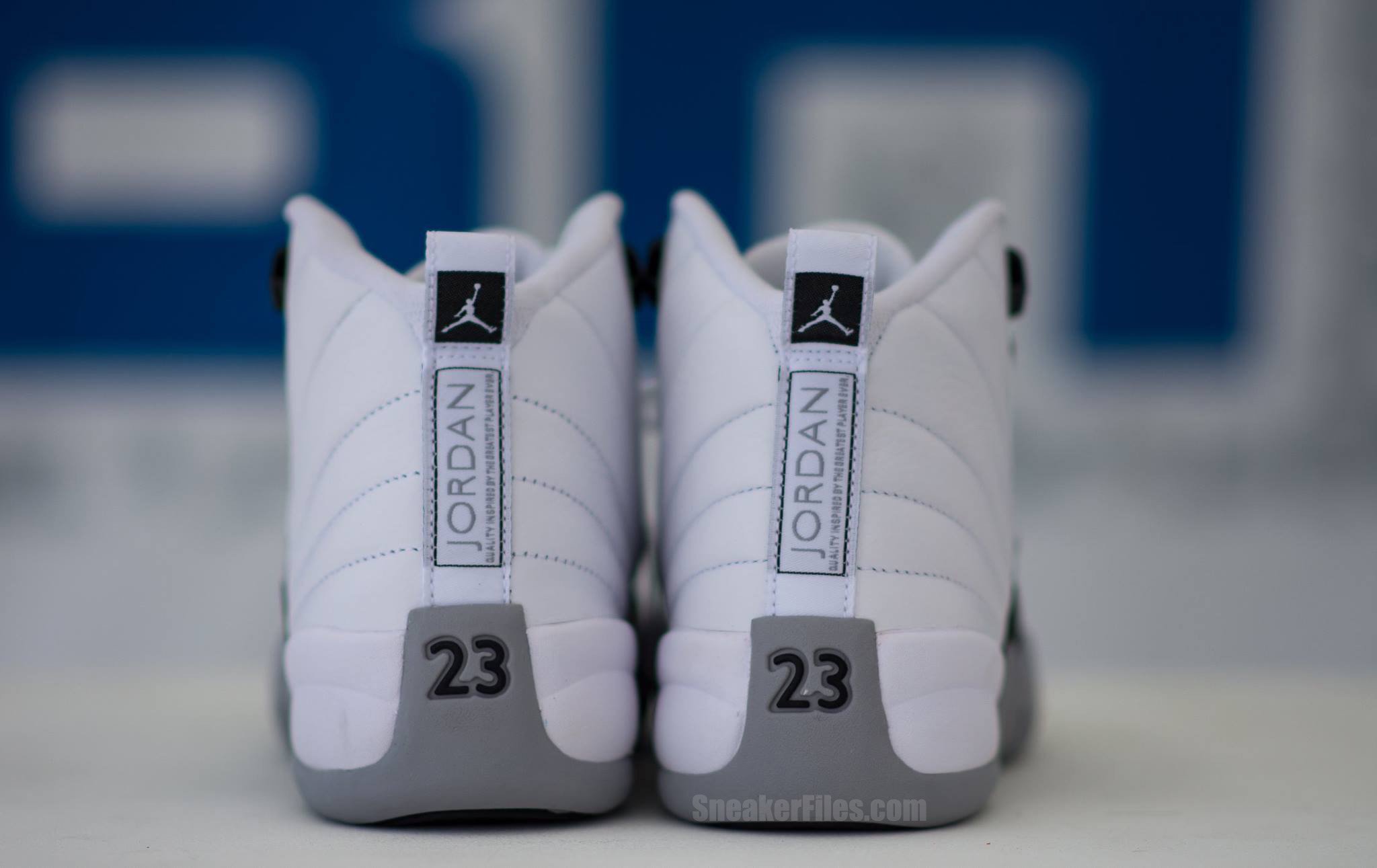 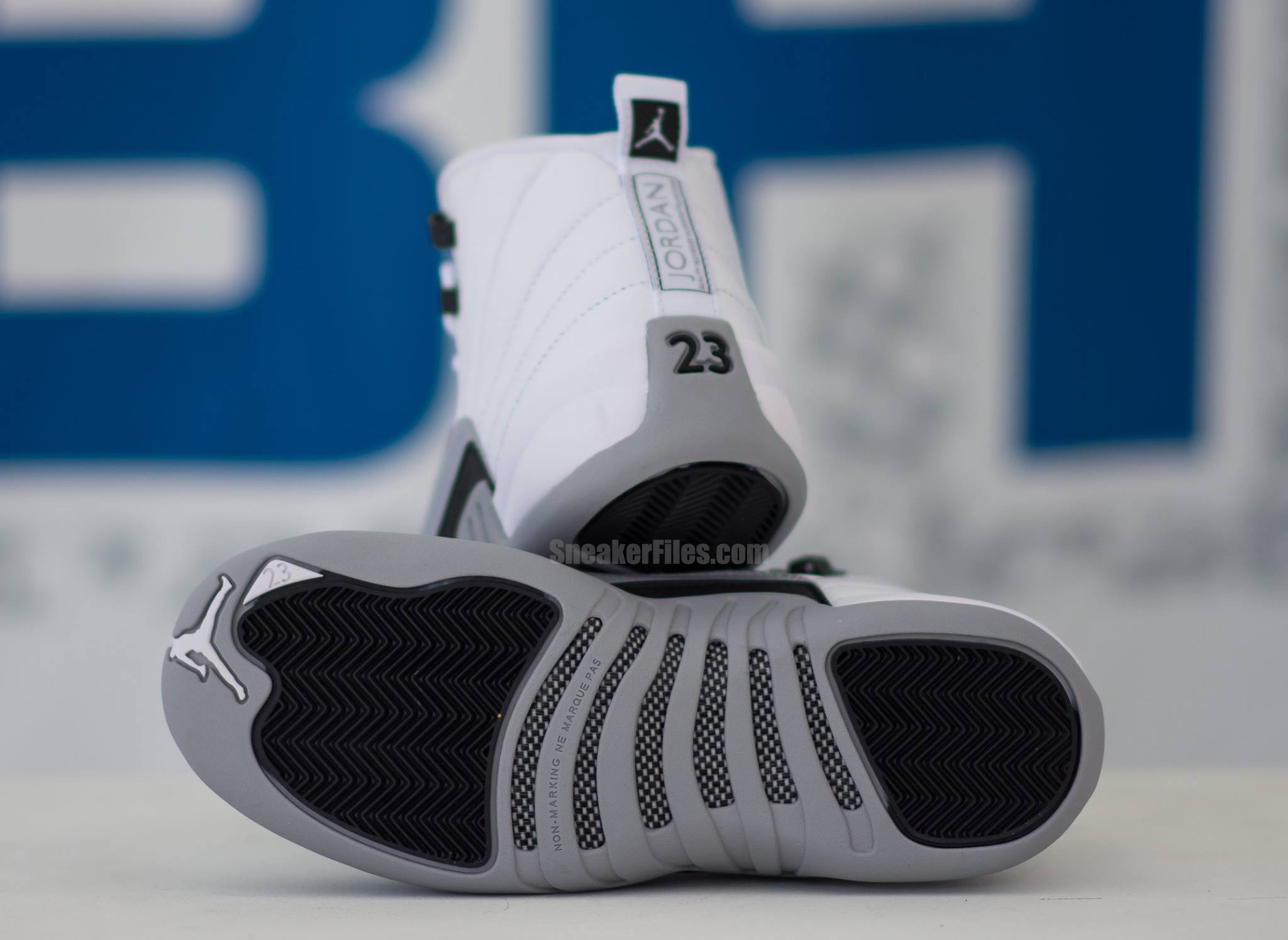 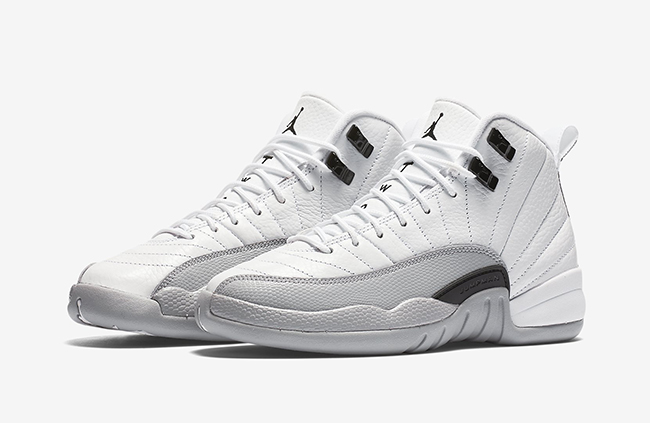 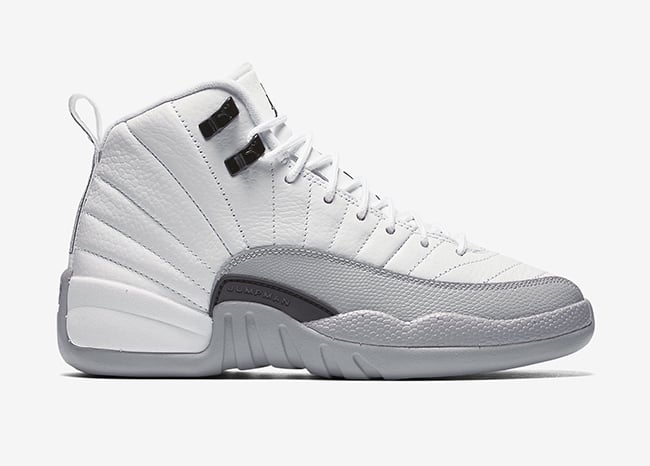 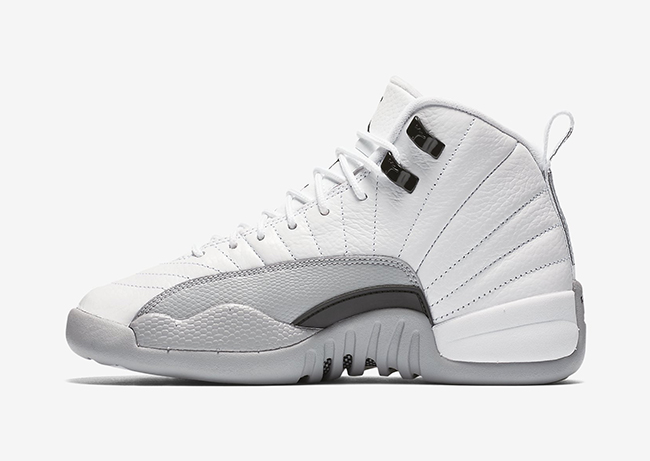 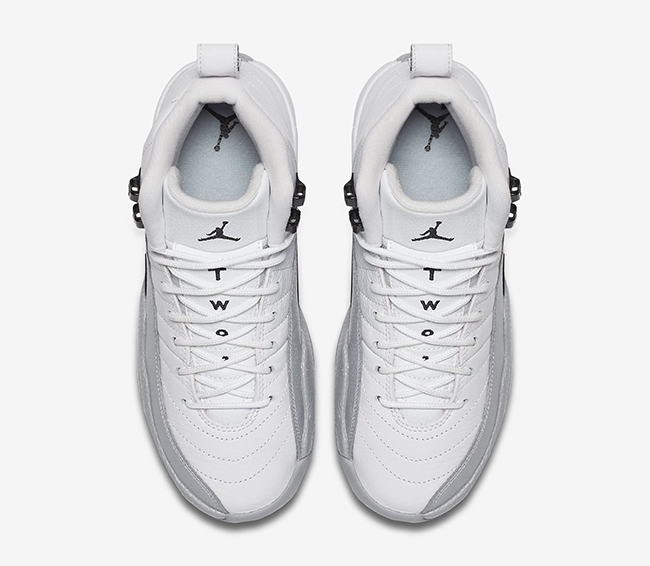 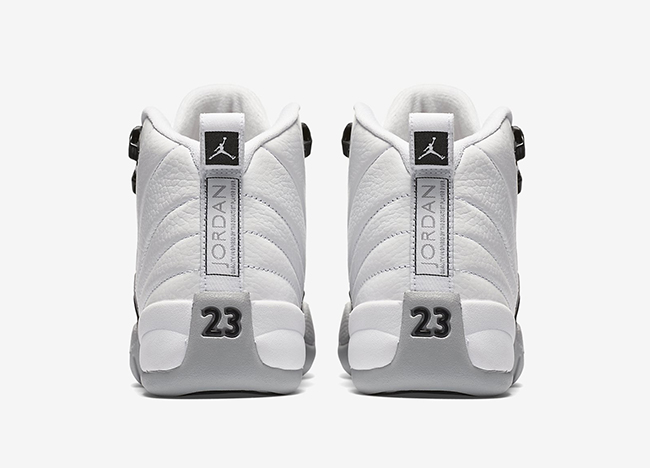 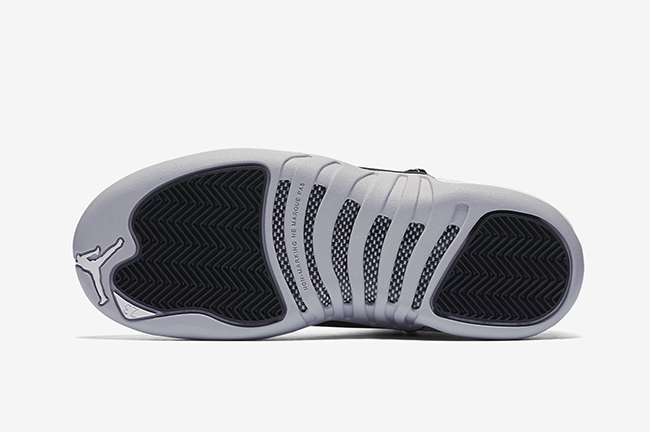 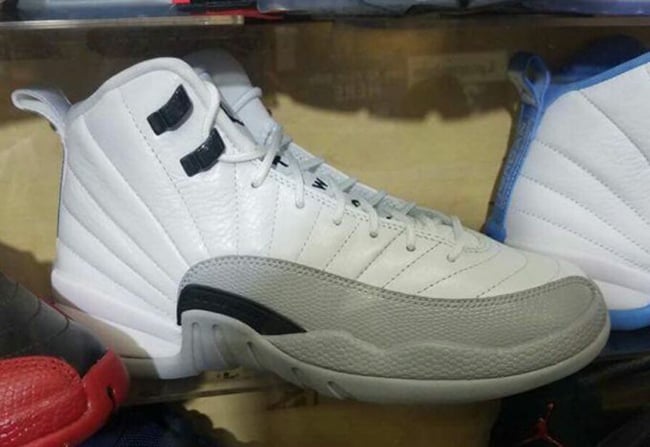 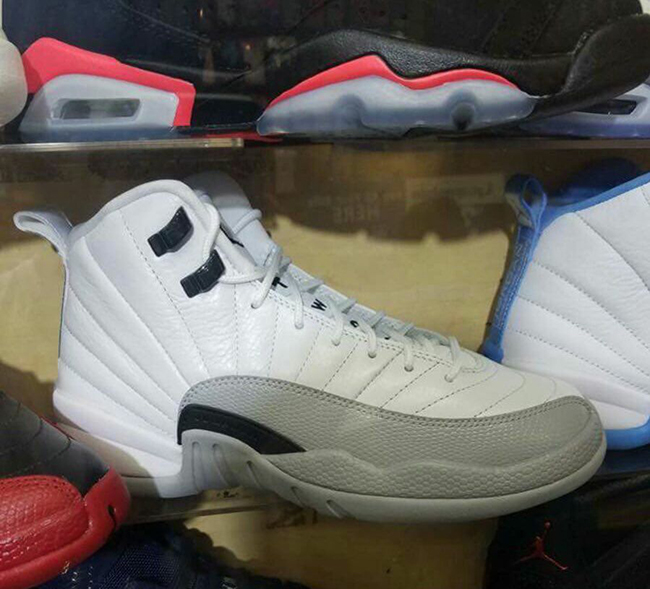 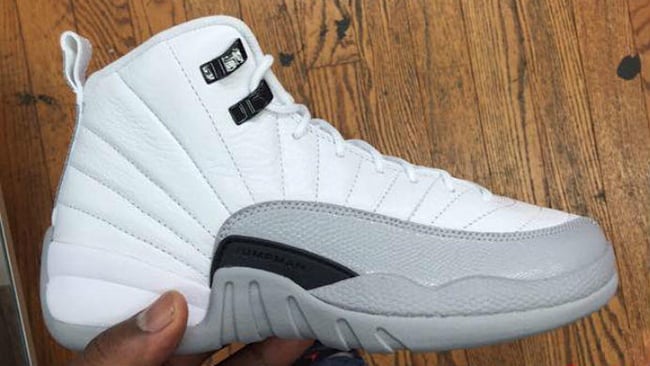 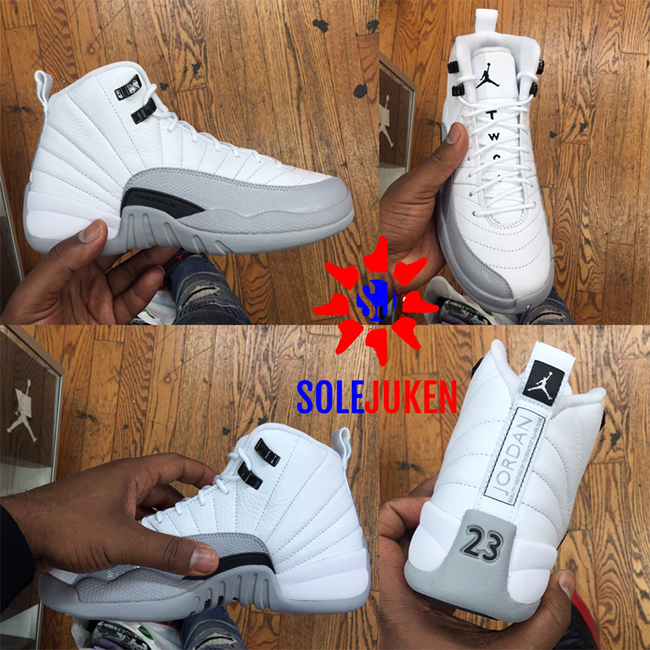