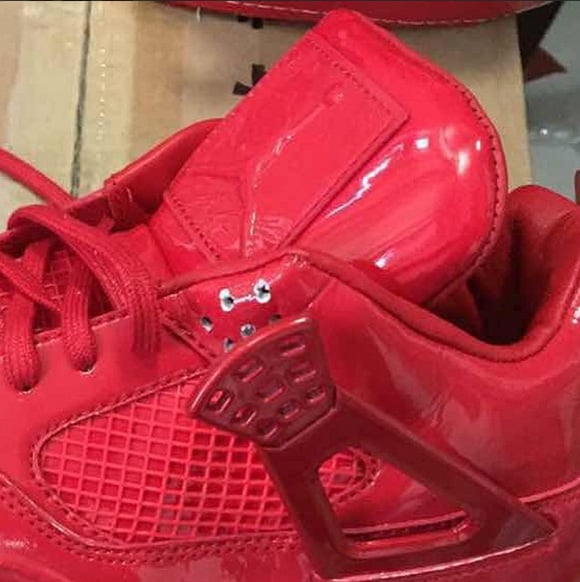 We are still awaiting the first release of the Air Jordan 11Lab4, which we assume it will be the black model, but now we have another look at a potential future release in all red that should have sneakerheads in awe.

The Red Air Jordan 11Lab4 features pretty much red all over with patent leather on the uppers, which is taken from the Air Jordan 11. Some white is used which lands on the midsole. The side shot isn’t the best out there and we actually saw it before but the up close look is new.

As of now, a release date for the Air Jordan 11Lab4 ‘Red’ isn’t known, but we are sure we will find out soon along with more images. 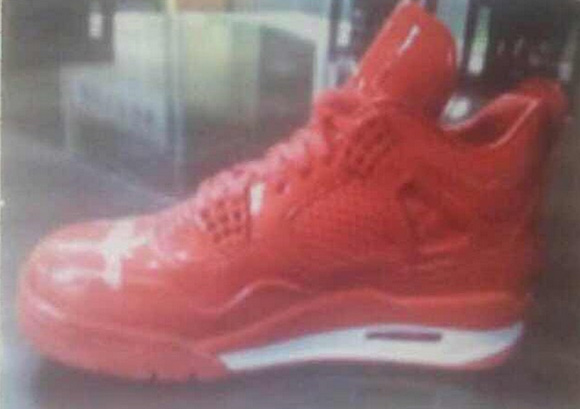 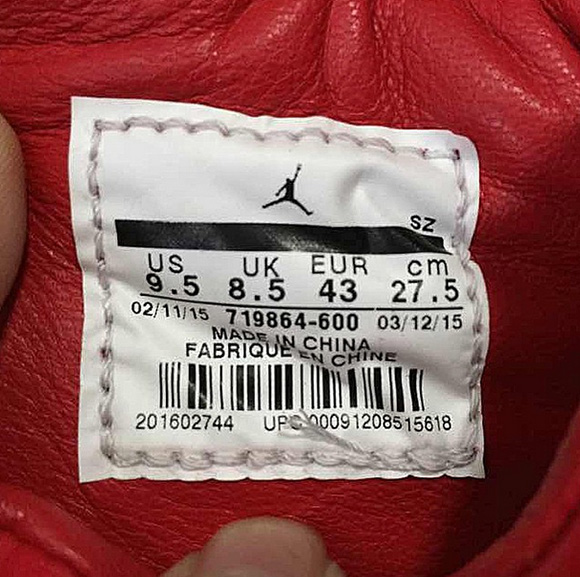