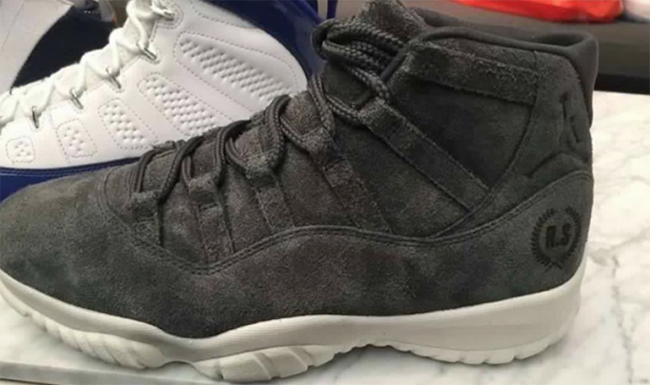 The Air Jordan 11 Wool will be another release from Jordan Brand apart of the Wool Collection for Holiday 2016.

The Wool Air Jordan 11 will feature a premium makeup along with Wool material. Wool covers the entire uppers including where the patent leather would traditionally be. Following is an insignia by the heel what looks to be ‘LS’. Finishing the look is a White midsole and outsole.

The Wool Air Jordan 11 will release during the Holiday 2016 at select Jordan Brand retailers. Retail price will be $400. Once we have received a specific release date and additional images, we will make sure to update you. For now, visit the comments section and let us know what you think.

Update: We finally have a full look at the Air Jordan 11 ‘Wool’ that will debut for the Holiday season. As you can see, they feature Wool all over along with a stamp by the heel. Finishing the look is a White midsole and outsole. Image via dollazthagod. 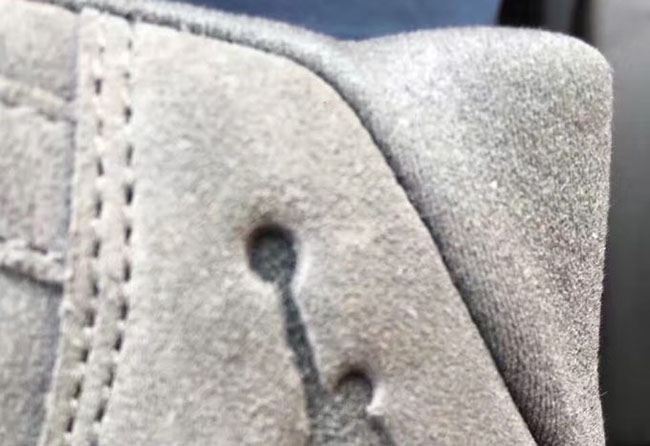 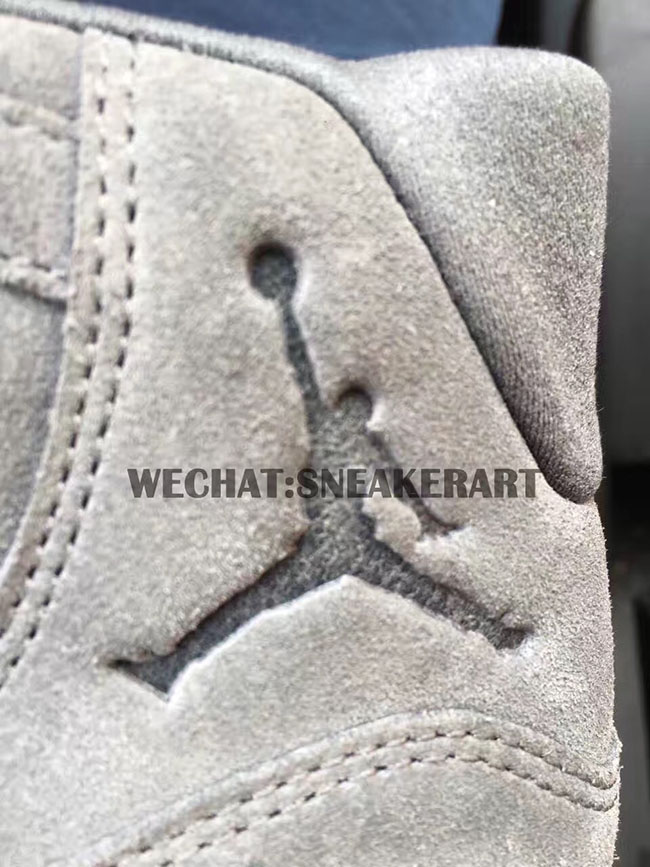 Update: Here are two mockups of how the Air Jordan 11 Wool could look like thanks to our friend jayzrdead. 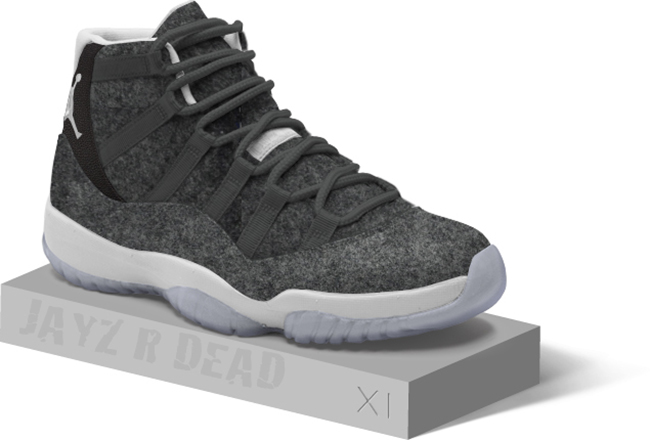 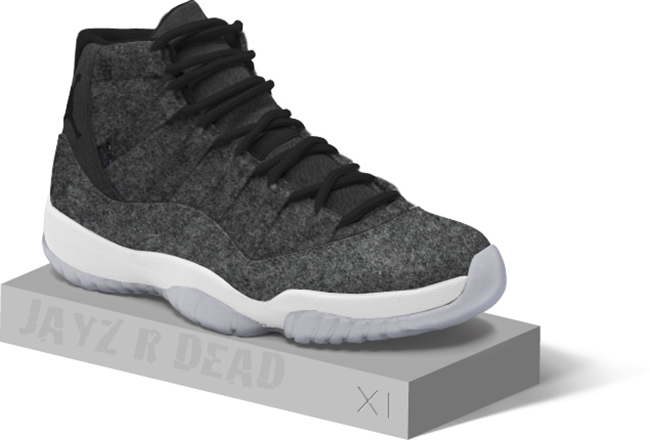 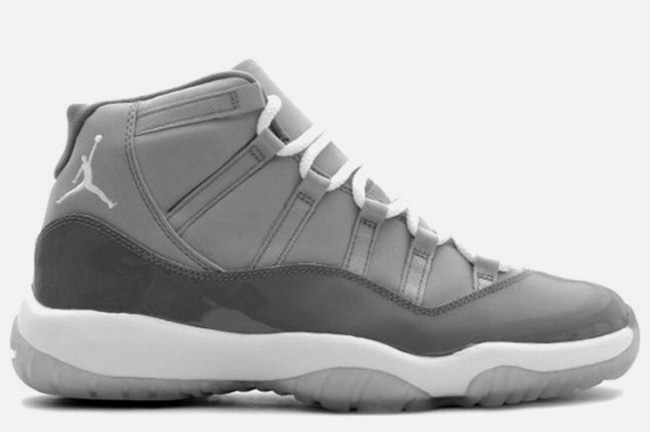